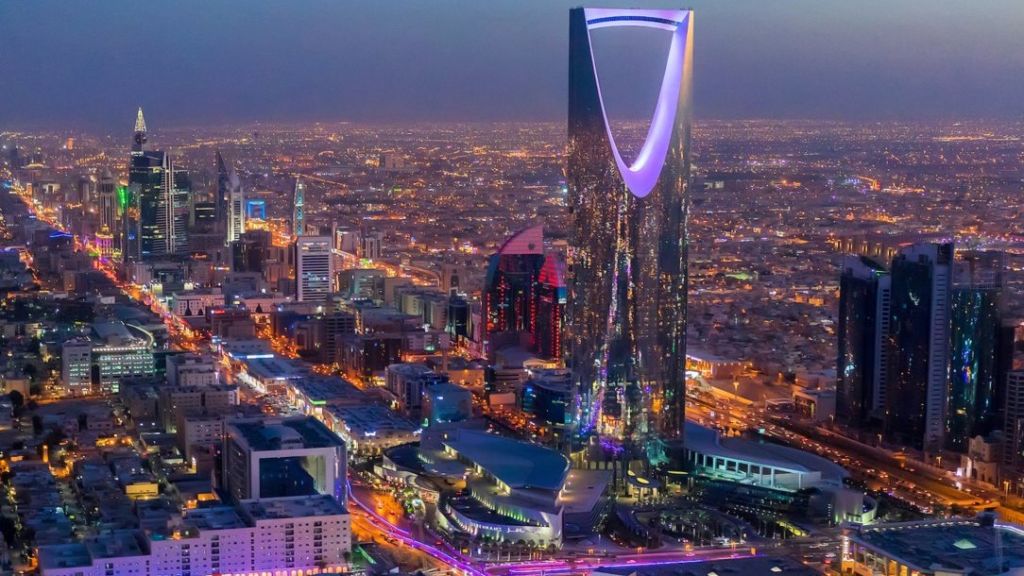 Saudi Arabia attracts $67m investment into its startup ecosystem in 2019

Kingdom witnesses 92% increase in deals to 71 due to an increase in government initiatives, accelerator programs and number of investors.

Saudi Arabia has seen an upward trend in the number of deals and total funding over the last five years, with 2019 being a record year.

In 2019, Saudi Arabia’s startup ecosystem saw an investment of $67m, registering a 35% increase compared to a year ago.

The infographic snapshot is available online to download for free in English and Arabic.

The Kingdom also witnessed a 92% increase in deals to 71 and there has been an increase in government initiatives, accelerator programs and the total number of investors as well.

According to startup data platform MAGNiTT’s report, sponsored by Saudi Venture Capital Company (SVC), one of the initiatives by the Small and Medium Enterprise General Authority (Monsha’at), the most notable funding rounds included the $8.6m raised by EdTech startup Noon Academy as well as the $6.6m for food and grocery delivery start-up Nana Direct.

Among the most active investors were the new Misk 500 Mena Accelerator and Misk Growth Accelerator, as well as (corporate) venture capital firms 500 Startups, OQAL and Wa’ed Ventures.
41 institutions invested in Saudi-based startups while accelerators accounted for 32% of all deals.

“As Saudi moves forward to achieve the Vision 2030, we will see a few trends. First, more investors will continue entering the market, utilising government support. Second, we will see corporates evaluating their innovation strategy, which has been sorely missing in the ecosystem from a startup engagement perspective. Third, experienced employees will leave their jobs to start companies within their field of expertise, disrupting some industries such as fintech,” Ahmed Al Jabreen Venture Partner at 500 Startups, said.

Nora Al Sarhan, Investment Director at SVC, said that SVC is well-placed to be the spearhead of quality investment by covering the capital gap in the market and by providing a strategy to mitigate failures through diversification of the risk for investors.

A total of 41 institutions made investments in Saudi-based startups in 2019, which is an increase of 58% compared to 2018. 68% of these investors are based in Saudi Arabia, whereas 32% of them are based outside of the Kingdom – mainly in the UAE.

Saudi Arabia is one of the fastest-growing ecosystems in the region, he said and added that with the government identifying innovation and entrepreneurship as one of their key focuses in line with Vision 2030, many new initiatives have been launched in 2018 and 2019.

Usually, these initiatives take time to come to fruition, but “we have already seen their impact on the ecosystem in the country and MENA region.”

With one of the largest economies and digitally-savvy populations in the region, e-commerce retained its top spot in 2019 and accounted for 27% of all deals, followed by delivery and transport industry at 26%.

Bahoshy said that rising industries are education and IT Solutions, which took the third spot by both total funding and number of deals in 2019.

“We will continue to see Egypt and Saudi Arabia grow in terms of market share and more consolidation among larger regional players are expected this year in fragmented areas such logistics, e-commerce and transport in a bid to gain a competitive edge,” he said.

The UAE maintained its dominance as the highest recipient of venture funding (60% of all deals) last year but Egypt has surpassed all countries in terms of the number of deals (25% of all deals).

Interested to learn more about the KSA startup ecosystem? Access the free summary to our latest Saudi Arabia report HERE

Saudi Arabia attracts $67m investment into its startup ecosystem in 2019