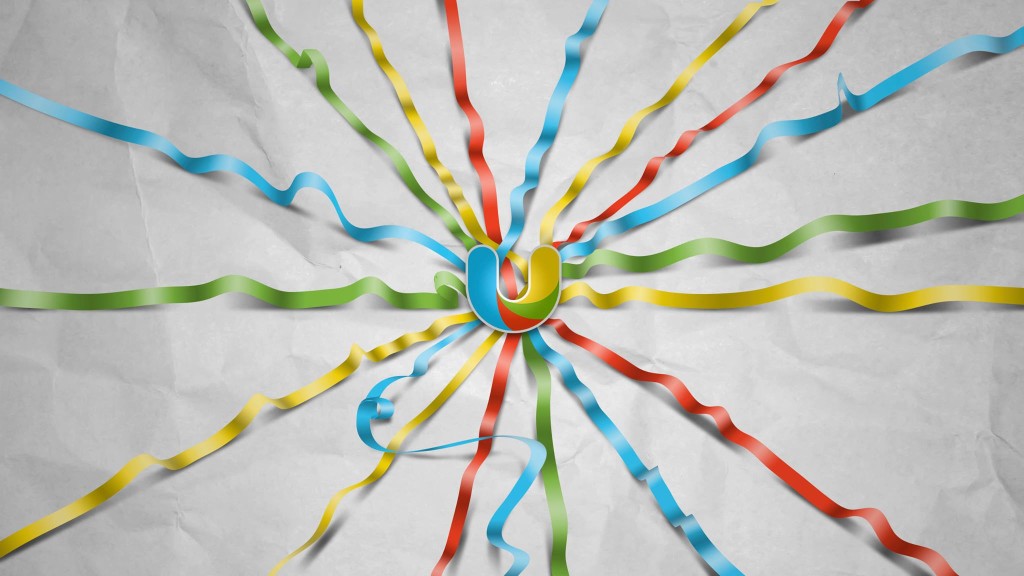 Saudi Arabia’s UTURN Entertainment, founded by Soraqa and Kaswara Al-Khatib received a $10 million investment from Leap Ventures, a Beirut-based fund co-founded by Endeavor Entrepreneur Herve Cuviliez. Endeavor Catalyst participated in the round. This news proves UTURN’s success as they have grown from the first production house to create professional online content in Saudi Arabia to becoming a major regional media player.

Founded in 2010 and based in Jeddah, UTURN increased its production from two shows, Eysh Elly (What is The) and Ala Al Tayer (On the Fly), to 15 shows and a total of 45 ‘aggregated assists’ – where UTURN would help to finance or produce a show, without actually owning the process.

Kaswara Al-Khatib, one of the original founders and owner since 2013, turned UTURN from a production house into a multi-platform network with three million non-paying social media subscribers. Since its launch, their videos passed 1.85 billion views and an average of 100 million a month, as Saudi Arabia stands as one of the the largest consumers of YouTube content per capita in the world. The evolution of UTURN is also an example of the changing ways people and companies are using online media.

Selected in 2014, the UTURN entrepreneurs have received key mentoring services from Endeavor’s network, helping them address challenges ranging from HR to financial organization. Leap Ventures is a growth stage venture capital firm in the Middle East and North Africa, based out of Beirut and Dubai. The fund looks to make investments in innovation and technology startups from the MENA region that have established a market presence and are seeking to dramatically accelerate their global market penetration and commercialization.