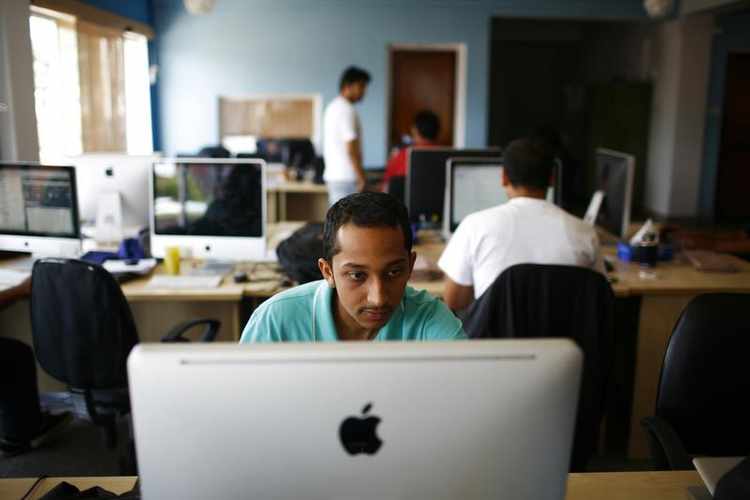 JEDDAH: King Abdullah University of Science and Technology (KAUST) launched the third phase of its flagship startup accelerator at its headquarters in Thuwal.

TAQADAM gives Saudi students, staff and recent graduates the tools and support to start a successful tech-based company through mentoring and training.

The program’s first phase was launched in 2016 and has helped 39 startups and granted more than SR4.5 million in seed funding based on grants.

The university said Friday it had received 518 applications for the third phase and that 42 had been accepted.

The number of businessmen and businesswomen had reached 133, and 35 percent of these were women.

The university said the program raised awareness about branding and also increased the attention on startup accelerators.

It also aims to enhance KAUST’s role in contributing to a knowledge-based economy and encourages participation on social media platforms.

“They are resolving some key challenges, not just for Saudi Arabia but the world.” Another startup developed laser lights to help crops grow indoors, he added.

The Kingdom has been investing heavily in startups to achieve its Vision 2030 reform plan objective of moving away from dependency on oil.