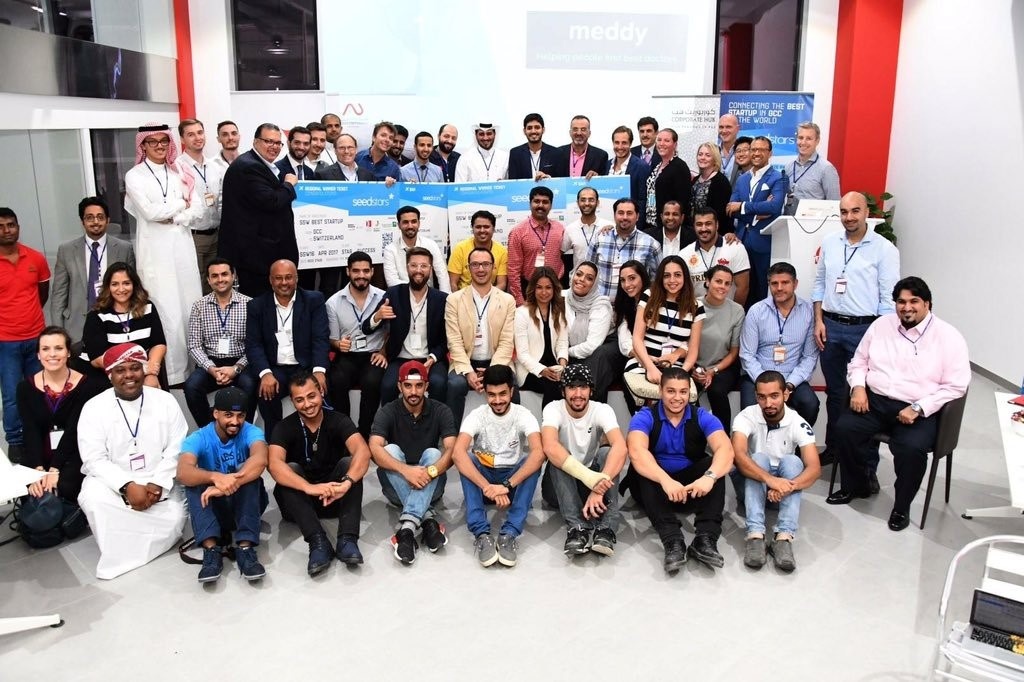 According to Ehab Nassir, the cofounder of Kaspercab, a shared transportation service for women, the accelerator’s monthly financial support was excellent, as well were the high-level of mentors “with international experiences who worked with us step by step”.

Upon graduating from the accelerator program, Kaspercab received an investment of half a million riyals (US$133,000).

Learning the about the relevant markets and meeting with potential investors was a great added value for Qirtas, said its founder Saja Al-Mazini.  Qirtas seeks to revive cultural heritage through toys.

“9/10ths has expanded my personal perceptions; so instead of focusing on a limited part, my perception has become larger and deeper and in different development directions,” said Al-Mazini.

Launched earlier this year, the accelerator is located in Riyadh and in partnership with Saudi Human Resources Development Fund (HRDF), and King Abdullah University of Science and Technology (KAUST).

Along with mentoring support, business advice and networking opportunities the startups received over the course of nine months, funding of more than 1.5 million Saudi riyals (US$400,000) that does not come at the expense of shares in the companies.

Others accelerated were Polysinspect, a service that provides a non-destructive tool for gas and oil companies to inspect composite glass-reinforced plastic (GRP)pipelines effectively with reliable and quick damage characterization; Eshraq is a recruitment platform; Geeks Valley is a startup that provides a free online learning system for DIY fans, and people who enjoy making electronic products; and Beemkanis a crowdfunding platform for startups and entrepreneurs.

During the last few years Saudi Arabia has witnessed various improvements in the entrepreneurship environment as a result of the government’s National Transformation Program and the Vision2030 trying to make the country a knowledge-based economy, less dependent on oil.

The ‘vision’ looks to increase the private sector’s contribution to the GDP from 39 percent, according to the General Authority for Statistics, to 65 percent by the year 2030, by privatizing and diversifying investments, as well as creating suitable job opportunities through its support for entrepreneurship and small and medium enterprises.

Finally, according to the Global Entrepreneurship Index 2017, improving the entrepreneurship environment in Saudi Arabia by 10 percent might add $139 billion (521 billion riyals) to the national economy.