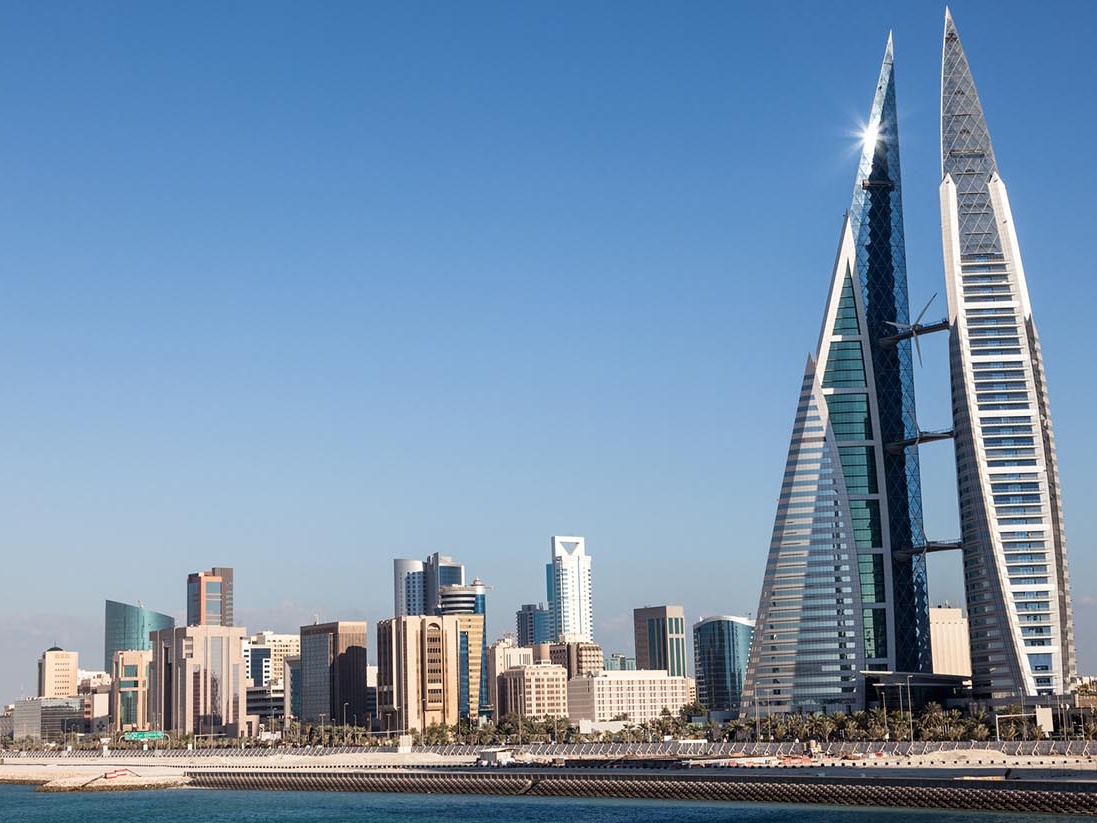 Bahraini entrepreneurs and their contributions towards the development of the national economy were recognised yesterday during a celebration held under the patronage of His Royal Highness Prince Salman bin Hamad Al Khalifa, Crown Prince, Deputy Supreme Commander and First Deputy Prime Minister.

Eight prizes were given by Tamkeen during the fourth edition of the Bahrain Award for Entrepreneurship (BAE) at the Isa Cultural Centre, with the winners including Farouk Almoayyed for Lifetime Achievement and Roaya Jaafar Saleh, for her entreprise Villa Mamas, under the Global Enterprise of the Year category.

During the ceremony, HRH the Crown Prince highlighted Bahrain’s outstanding success in advancing entrepreneurship across all sectors.

Noting that continual development of domestic startups reflects the kingdom’s efforts to nurture a business environment that fosters creativity, stimulates innovation and contributes to sustainable economic growth, he said this was in line with the objectives of comprehensive development under the leadership of His Majesty King Hamad.

HRH the Crown Prince stressed that supporting entrepreneurship lies at the heart of Bahrain’s strategy to further enhance economic performance and global competitiveness, underpinned by Vision 2030 principles of sustainability, competitiveness and fairness.

He went on to note that the kingdom’s startup sector has emerged as a model for entrepreneurship internationally, pioneering innovative solutions and driving sustainable development.

The award for Micro Enterprise of the Year went to Doctori!, an online platform that connects patients with doctors via video calls for non-urgent medical advice.

Meanwhile, the award for SME of the Year was presented to LalaBella Events, an events management company in addition to being a flower and chocolate shop.

Kalaam Telecom was chosen the winner of Bahraini Enterprise with International Footprint of the Year.

The company’s chairman Nezar Al Saie said, “Kalaam’s success is attributable to a number of factors including a clearly defined strategy of focusing on serving the enterprise market, of expanding its value-added services, and a regional expansion beyond our home market in Bahrain. This award recognises Kalaam as the only Bahraini telecom company to become a regional operator through the acquisition of Tawasul Telecom in Kuwait. Kalaam’s motivated and competent professionals’ understanding of our customers’ needs and focus on delivering best customer experience is a major competitive edge.”

He added, “Kalaam’s owners are committed and focused on creating long-term value. Additionally, by creating the excellent ecosystem that exists in Bahrain making it the most liberal telecom market in the region, the Telecom Regulatory Authority (TRA) has ensured a fair level-playing field for all telecom service providers, large or small. As part of this positive ecosystem, Tamkeen has played an important role in nourishing and fostering the growth of small and medium sized companies such as Kalaam through various programmes such as training and wages support and business development support.”

The company currently has a presence in six countries including Bahrain, the UAE, Kuwait, Saudi Arabia, Singapore and the UK.

The Sustainability in Business Award went to All Food for Food Stuff, an import, export and trading business in fresh fruits, vegetables, frozen goods and dairy products.

The Female Entrepreneur of the Year trophy was bagged by Shaikha Latifa Mohammed Al Khalifa, the founder of Clever Play, a creative learning hub designed to nurture the natural curiosity and entrepreneurial spirit among children.

Winners of the Bahrain Entrepreneurship Award each receive a cash reward and are offered multiple training and development opportunities, overseen by international organisations such as the United Nations Industrial Development Organisation.

The prestigious awards programme was established in 2015 through imperial initiative led by HRH the Crown Prince as a premier national programme aimed at motivating and inspiring local business owners to contribute to Bahrain’s economic prosperity.

“The entrepreneurial sector is highly regarded by his leadership, and this prestigious award is at the forefront of high-profile initiatives aimed at creating a fertile environment for entrepreneurs and institutions to enrich the kingdom’s economic development,” he said.

The chairman of the Labour Fund Authority said it is ready to further contribute to the development of the startup sector through numerous initiatives aimed at assisting entrepreneurs at every stage of their business journey, which stems from Tamkeen’s vision to enhance the role of the private sector in Bahrain.

The fourth edition of the Bahrain Award for Entrepreneurship received a significant number of applications, which reflects the rapid growth of the startup sector in the country.

The organising committee received over 180 applications, of which 35 qualified for the semi-finals and 21 for the final round.