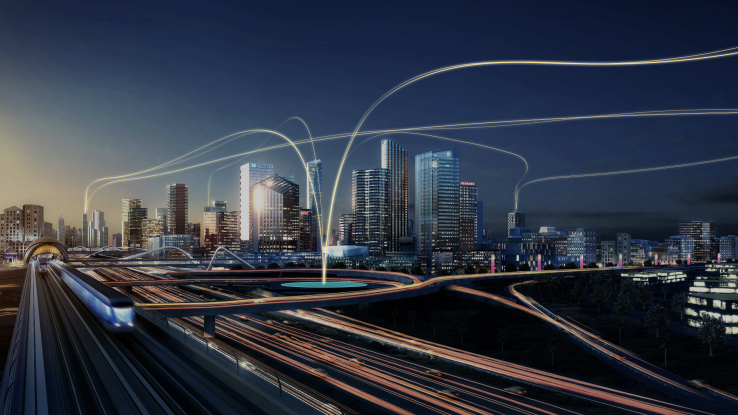 Emaar Malls missed out on a bid to buy Souq when Amazon picked up the Dubai-based online retailer for about $650 million in March. Now, the retailing giant of the Middle East is making another acquisition to step up its game in e-commerce. Today Rocket Internet — the Berlin-based e-commerce incubator — announced that it has sold 51 percent of Namshi, its Middle Eastern Amazon clone, to Emaar for $151 million.

The deal sets up an interesting competitive landscape in the region, pitting Emaar, the largest brick-and-mortar retailer in the Middle East operating properties like the Dubai Mall, against Amazon, which is now moving into grabbing more revenue and customers in the region via its new acquisition of Souq.

Emaar Malls has long been looking to ramp up its presence on the web and said that it will use the new asset to expand its logistics and expand more brands to selling online.

This has also led its head, chairman Mohamed Alabbar, to make a number of other investments in recent months, such as taking a stake in logistics company Aramex; and set up plans for building a rival to Souq called Noon. Noon has yet to launch, and it’s not clear if Namshi will replace, complement, or operate completely separately from it.

“The acquisition of a majority stake in Namshi underlines our digital-driven strategy to leverage the growing e-commerce market in the Middle East and North Africa region,” said Alabbar, in a statement. “Namshi offers a perfect fit for Emaar Malls in accelerating its focus on multi-channel retailing, and creating long-term value for its stakeholders.”

Rocket Internet said that it would continue to hold the remaining 49 percent as part of its larger Global Fashion Group operation — an entity it created back in 2014 to consolidate several of its many emerging market brands: Dafiti in South America, LaModa in Russia, The Iconic in Australia/New Zealand, and Zalora in South East Asia.

At its loftiest point, the GFG was valued at over $3 billion, but in 2016 it saw a massive markdown on that to around $1 billion. Today’s deal values Namshi at just over $300 million. The company said that it was profitable in 2016 on revenues of 555 million UAE Dirham, equivalent to $151 million — the same as the stake Emaar is taking today.

“We are very excited to welcome Emaar Malls as our majority shareholder,” said Hosam Arab, MD of Namshi. “We are confident that this partnership will unlock further opportunities and help accelerate the development of Namshi for the benefit of our customers. We would like to congratulate and thank our team for their tireless efforts in making Namshi the Middle East’s premier fashion ecommerce destination and we look forward to continuing this journey together with Emaar Malls and GFG.”

Rocket Internet has been gradually divesting some of its holdings in the GFG and other businesses across its portfolio. In February, the group agreed to sell a 49 percent stake in Zalora Philippines to the Ayala Group, a conglomerate in the region. Previous to that, Alibaba took a $1 billion investment in Lazada. There are other units in the GFG also being sold off, as we’ve previously reported.