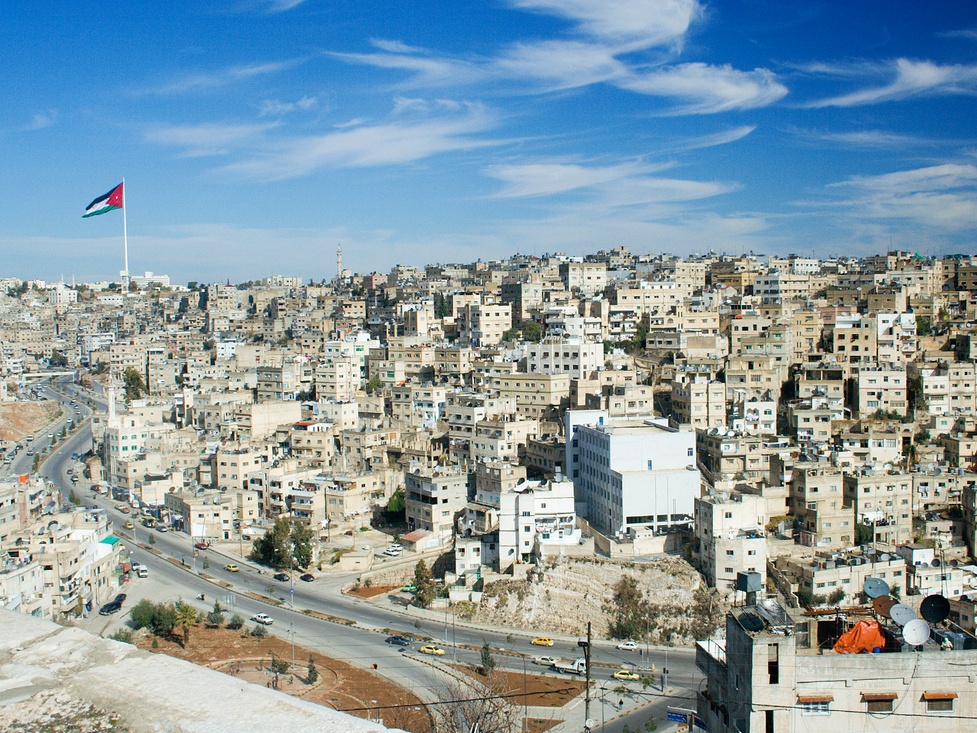 The rise of venture capital funding in Jordan

Venture capital funding, with its investment in innovative, high-growth companies, has been a growing asset class within regional investors’ portfolios.

According to Dubai-based MAGNiTT, the Middle East’s largest online startup community, 2018 saw a record number of such deals, totaling $893 million and representing a 31 percent increase over the previous year.

Much of that growth has come from Jordan. The Kingdom, which represents roughly two percent of the region’s population, accounted for eight percent of startup investments last year — registering an increase that was second only to Egypt. Amman-based fund, Oasis500, was among the most active investors, according to MAGNiTT, with between seven and eight disclosed deals in 2018 alone.

Dr. Rabadi points out that none of this growth would be possible without Jordan’s vibrant entrepreneurial ecosystem. When his team worked with the American University of Beirut to design a Growth Readiness Program for small- and medium-sized enterprises, they found no shortage of firms to compete for a spot in the challenging, 12-week course. Still, despite a robust effort to reach them through outreach programs and countrywide boot-camps, many of Jordan’s best ideas may not get on the radar of its more prominent funds.

That’s why USAID JCP, working with the Companies Control Department at Jordan’s Ministry of Industry, Trade, and Supply, has been working hard to put in place new regulations to attract venture capital investors to the country. Those efforts reached a peak on December 27 of last year, when the country’s official Gazette published new regulations operationalizing the 2018 Venture Capital Law.

Mr. Nuzha thanked USAID for its assistance developing the new law, adding that its support “played a major role” in pushing through the regulations. The new regulations now allow the establishment of VC funds in Jordan, bringing them in line with international best practice in governance, taxation, and a full range of support services. One of the primary objectives of the new regulations, said Dr. Rabadi, is to make that framework more familiar to international fund managers, lawyers, and other service providers who work with venture capital funds — thus lowering barriers to entry in the Jordan market.

A VC industry is a significant contributor to economic growth, business development, job creation, and the influx of Foreign Direct Investment (FDI). According to Mr. Nuzha, Jordan’s VC law will “make available financing for entrepreneurial and start-up projects, create job opportunities, and limit [brain drain]” from the country.

The rise of venture capital funding in Jordan