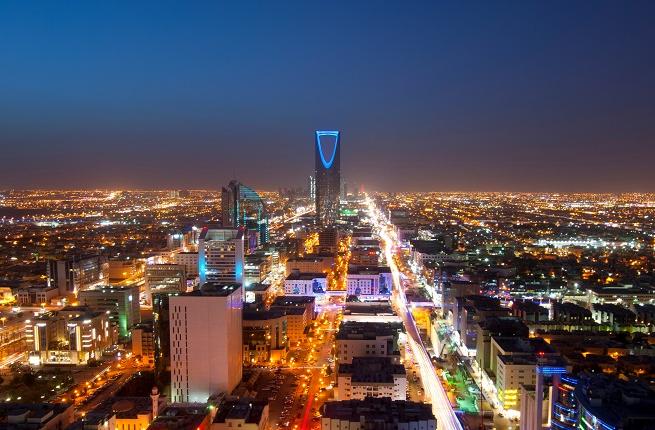 Countries across the Middle East are struggling to create diverse opportunities for their youth, according to the latest World Economic Forum (WEF) Arab World Competitiveness Report.

However, a number of countries are innovating and creating new solutions to previously existing barriers to competitiveness, the report noted.

Saudi Arabia has committed to significant changes to its economy and society as part of its Vision 2030 reform plan, while the UAE has increased equity investment in technology firms from $100 million to $1.7 billion in just two years.

Bahrain is piloting a new flexi-permit for foreign workers to go beyond the usual sponsorship system that has segmented and created inefficiencies in the labor market of most GCC countries.

The report found that, despite huge improvements in infrastructure and technology adoption, government-led investment in the Arab world has not been sufficient to encourage private sector participation on a wide scale.