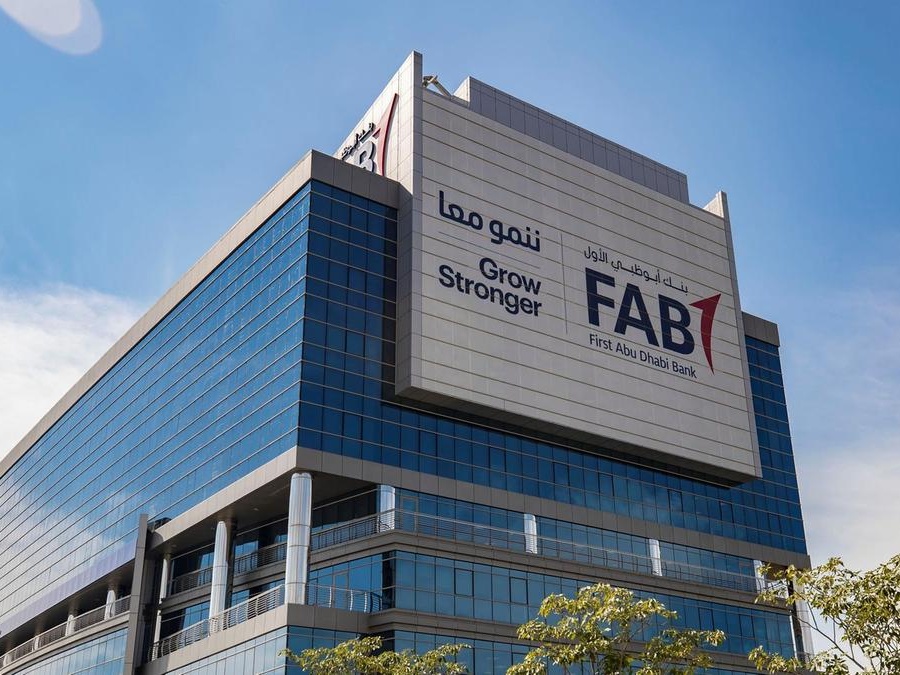 The board’s proposal to remove the cap will be reviewed by the regulatory authorities and would require necessary amendments to the current policies and laws.

According to a statement released by the bank, the move has "the potential that other public companies in the UAE may apply similar measures”.

Edmond Christou, a financial analyst with Bloomberg Intelligence, commented, “this is positive news for UAE banks as it may allow international banks to take strategic stakes in local lenders, especially for the mid to small sized lenders that are underperforming. This is likely to bring new skills, speed up digital transformation with knowledge sharing and international investments.”

Earlier this month, the UAE government decided to allow foreigners to own 100 percent of businesses across different industries. The government will now leave it to the individual emirates to “decide the ownership percentage in each activity according to their circumstances,” said Prime Minister Sheikh Mohammed Bin Rashid Al Maktoum.

As per the previous regulations, foreigners were not allowed to own more than 49 percent of businesses except in economic free zones.

First Abu Dhabi Bank’s proposal came to light after Saudi Arabia decided to remove the limit of ownership of publicly traded companies for foreign strategic investors, although the limits by a company’s own rules or other regulators still apply.