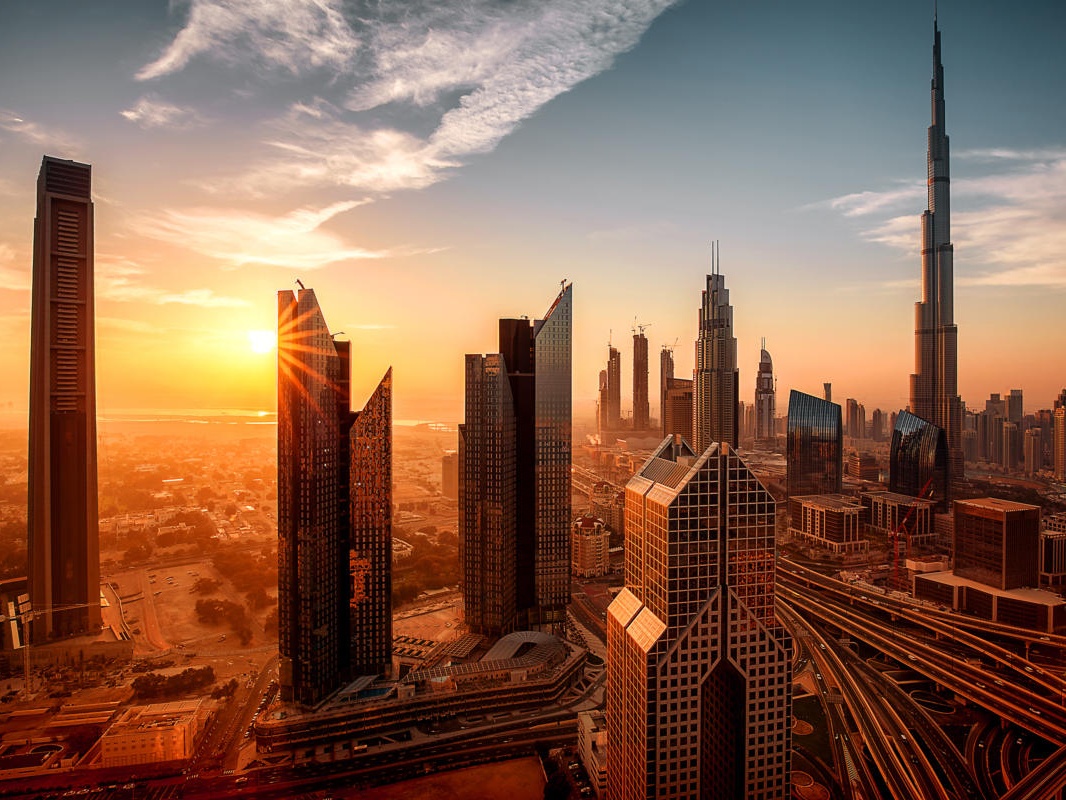 Strategic geographical location, government support programs, policy reform, local enterprise resources and a recent history of successful exits are converging to create an environment to nurture the next generation of tech-oriented startups in the UAE.

As the startup scene in the United Arab Emirates enters a new phase of growth, the country has learned from bumps in the road and is emerging as a regional startup hub.

The UAE has a long history as a regional business hub, its geographic location bridging east and west with open access to emerging markets in both Africa and South Asia. The local startup scene, however, was initially impeded by lengthy visa processes and high establishment and licensing fees. That, coupled with a lack of local presence from multinational tech enterprises created a number of pain points for young, local would-be entrepreneurs.

But as governments across the emirates begin to address those issues, implementing startup friendly policies, and tech giants like Amazon Web Services and Microsoft begin to offer their resources locally, the UAE is positioning itself to become a regional - if not global - startup hotspot.

Investments in startups across the MENA (Middle East North Africa) region are up 66 percent in the first half of  2019, according to MAGNiTT’s MENA Venture Investment Report.  Companies like Microsoft, Amazon Web Services and Oracle have recently announced major investments in the region, building world-class data centers and cloud infrastructure in Dubai, Abu Dhabi and Bahrain.

Investors, governments and private enterprises in the Middle East all seem to be reaching the same conclusion -- now is the time to support the startup community, a move that will foster growth of the region’s overall economy, and allow diversification away from oil and gas.

Programs in support of startups are launching across the country, from coding bootcamps to train the next generation of tech entrepreneurs, to accelerators and incubators that provide mentorship, monetary support and business training to existing young startups. It's part of a regional trend.

“Governments across the region are developing programs that will strengthen their startup communities," says Mahmoud Adi, the CEO of Abu Dhabi’s new Hub71, a startup hub launched by the government of Abu Dhabi in collaboration with Microsoft, Mubadala, Abu Dhabi Global Market and SoftBank. Startup hubs in the region include  Bahrain’s 100 Arab Startups, and Misk Innovation in Saudi Arabia.

With governments and private enterprise across the region turning their focus to startups, the UAE seems to be emerging as a regional leader. According to a study conducted earlier this year by Dubai SME in partnership with ArabNet, the UAE hosts the largest proportion of all MENA investors -- 31 percent of the total -- while Saudi Arabia, Lebanon, and Egypt account for 40 percent, combined. The UAE continues to capture around three fourths of total dollars invested among the top five markets across the MENA region. The study excluded Israel, which has a thriving startup scene of its own.

According to the Dubai Centre for Statistics, early-stage startups make up nearly 50 percent of companies registered in the city, and the UAE Ministry of the Economy has reported that more than 94 percent of the companies operating in the UAE are small and medium-size enterprises (SMEs), accounting for more than 86 percent of the total private sector workforce.

“We aren’t Silicon Valley,” says Khaled Talhouni, Managing Partner at Wamda Capital, a sector agnostic, multistage venture capital fund headquartered in the UAE, “a startup culture like that takes generations to create. However, the startup scene is growing and has made huge strides over the past few years."

Until very recent policy reform, startups in the UAE experienced a number of pain points while trying to establish new businesses.

“It hasn’t exactly been easy starting up in the UAE,” explains Harvey Bennett, co-founder of AI-powered recruitment tool Searchie, launched in early 2018. “There is a lot of opportunity here -- people from around the world come to Dubai and so your talent pool is diverse, and the startup scene is new enough that we can network face-to-face with decision makers - but it is difficult for startups to open bank accounts and the visa process can be long and expensive."

The UAE government has heard the frustrations of entrepreneurs like Bennett, and in the past year has made regulatory reforms that are aimed at supporting small businesses and startups.

Visas and business licensing were the first to be addressed, with the introduction of long-term visas and more-affordable business registration. Last year, the Federal Authority for Identity and Citizenship announced the implementation of the UAE Cabinet's decision to issue five-year residency visas for entrepreneurs as part of its aim to enhance the ease of doing business in the country.

Abu Dhabi Global Market (ADGM) -- a financial free zone with its own commercial and civil laws --  introduced licensing options directed specifically at tech startups, allowing startups to register for a low annual fee of $700 and granting licensed startups the ability to hire four people under that licence. ADGM also launched its Entrepreneurship Support Programme, which provides resources and guidance to its licensed startups. Further, the government of Abu Dhabi exempted newly licensed businesses from paying local service fees for two years, and did away fees entirely for some 75 municipal services.

Accelerators and incubators are also cropping up around the country, many launched by, or partnering with, federal or local governments to offer low-cost or long-term visa and licensing schemes. Accelerators like Dubai International Financial Centre’s FinTech Hive and Dubai Design and Fashion Council’s media accelerator in5 provide support for industry-specific startups, whereas outfits like the Hamdan Innovator and Incubator (HI2) and Astrolabs, an accelerator launched in partnership with Dubai Multi Commodities Centre, provide industry-agnostic support aimed at nurturing the UAE startup ecosystem as a whole.

While the startup scene in the UAE is inarguably in its nascent stages when compared with hubs in the U.S. or Europe, the recent sale of homegrown startups to multinational giants is driving growth in the sector. Most notably, in 2017 ecommerce site Souq.com was bought by Amazon for $580 million, and more recently, ride hailing app Careem was acquired by Uber for $1.3 billion in March of this year.

“The success of Careem, Souq.com and others in the UAE made a few entrepreneurs quite wealthy,” says Talhouni. “Those are the types of people that are going to turn that wealth around and invest in new ideas and new startups. That is how we will see new growth in the startup ecosystem.”

The acquisitons of Careem and Souq.com mark a new phase in the development of UAE startups, agrees Hub71’s Adi. “When you think about the life cycle of startups, it takes between seven to 10 years before they exit, companies like Careem took 7 years; meaning, we’re only now seeing the first cohort of companies exit from successful investments made nearly a decade ago,” Adi said. “What we’re going to see more of in the next few years is B2B enterprise tech, deep tech, space-tech and AI-driven tech solutions.”

Though there have been a few bumps in UAE’s startup journey, previously existing pain points are quickly being addressed. With a few startup success stories from the country’s inaugural crop of entrepreneurs under its belt, governments quickly responding to business establishment obstacles, tech enterprise giants moving in and accelerator programs launching provide support and guidance, the UAE is creating an  environment to nurture a thriving startup ecosystem.