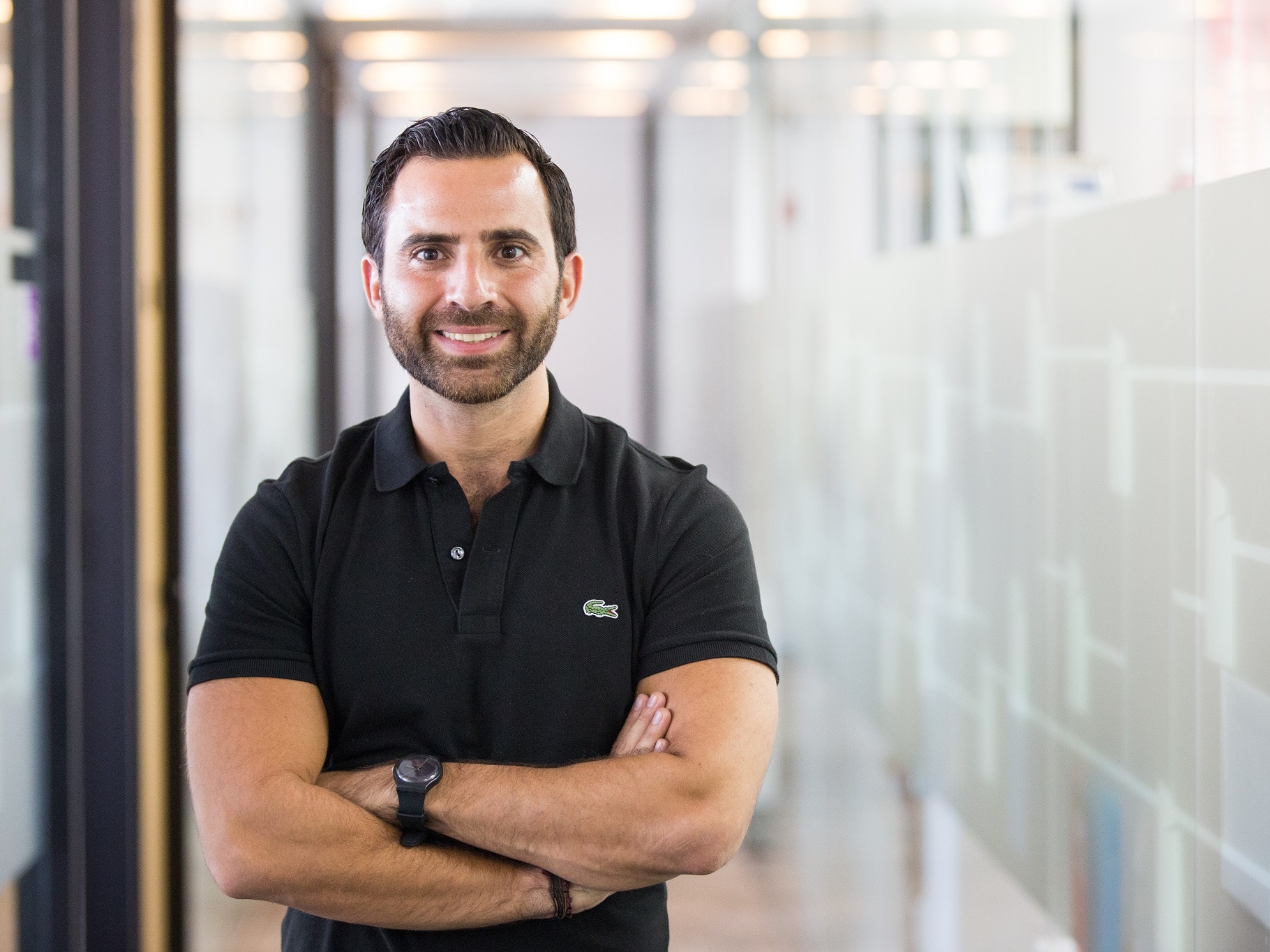 MAGNiTT CEO, Philip Bahoshy, attributes the heightened activity to the sheer increase in the number of startups in the region being established that are also seeking investment. “You are seeing more international and regional investors than ever before that are looking to deploy capital. It is also becoming easier for companies to set up their businesses in different geographies. As exits continue to grow, you see more paths to growth and success, which makes it more interesting for investors to commit money to,” Bahoshy adds.

With its large market size, Egypt has seen a steady increase in the number of investments over the last few years. In 2019, the country surpassed others to rank first by the number of deals across MENA for the first time – 25% of all deals. The UAE maintained its historical dominance as the largest recipient of total funding (60%) thanks to continued government support, corporate venture interest, and growing investor appetite for startups headquartered in the UAE.

However, the landscape continues to evolve and other ecosystems are beginning to emerge. A good example is Saudi Arabia, the fastest-growing ecosystem across MENA, which now ranks third in both the number of deals and total funding in the region.

Saudi Arabia’s Vision 2030 ranks SMEs’ growth as one of its key pillars, Bahoshy observes. “There is a concerted effort across the whole of the government, as well as the private sector, to boost entrepreneurship and innovation.”

“Saudi Arabia benefits from a much larger population, large geographical area and a focus on digital transformation. This is the perfect environment for startups to flourish. We anticipate that this growth (in Saudi Arabia) will continue to accelerate, especially when you see announcements like Jada, a $1.07 billion fund of funds by Saudi’s PIF that seeks to invest in startups and SMEs,” Bahoshy adds.

This public-sector support is evident all across the region. “Many of the governments across the region are focusing on digitalization, entrepreneurship and innovation. As governments look beyond natural resources to grow their economies, it's only natural that startups are seen as a solution for diversification and economic growth. Therefore, money is being invested in startups to achieve this goal,” says Bahoshy.

Last year saw more exits take place than ever before across MENA, at 27. Uber’s $3.1B acquisition of Careem became the first unicorn exit in the MENA region.

As more startups are created in different types of industries, a few outcomes emerge, Bahoshy observes. First, several industries in the region, including e-commerce and transport, are heavily fragmented, and investors and startups are looking to consolidate so they can compete at a regional level, if not at the international, level.

Secondly, corporates are starting to become more interested in the entrepreneurship space and looking to acquire startups as they become more digitalized. Third, as the Middle East sees more success stories such as the acquisition of Careem by Uber as well as of Souq.com by Amazon, international investors, corporates and large multinationals begin to look at the Middle East as a new opportunity to build a geographical expansion to the MENA region, Bahoshy adds.

Indeed, a record of 212 institutions invested in MENA-based startups in 2019. The average ticket size was up by 7% across all deals in 2019. Moreover, 2019 saw the emergence of non-traditional tech investors such as corporates, PEs, family offices and asset managers, which saw a 39% increase from last year. 2019 also saw an increase in international investor participation. A quarter of all entities that invested in MENA-based startups were based outside of the MENA region, marking a new record high.

Bahoshy notes many of the top-funded startups in the region solve basic infrastructure issues, using technology to digitalize them. The delivery and transport industry accounted for the highest amount of funding of any industry at 19%, as bus transportation startups such as Swvl ($42M) and trucking startups such as TruKKer ($23M) raised sizable funding rounds.

FinTech retained its top spot in 2019 and accounted for 13% of all deals, according to the MAGNiTT report. About half of all deals in FinTech last year were in the payments and remittances space, leveraging the large expat population in the region.