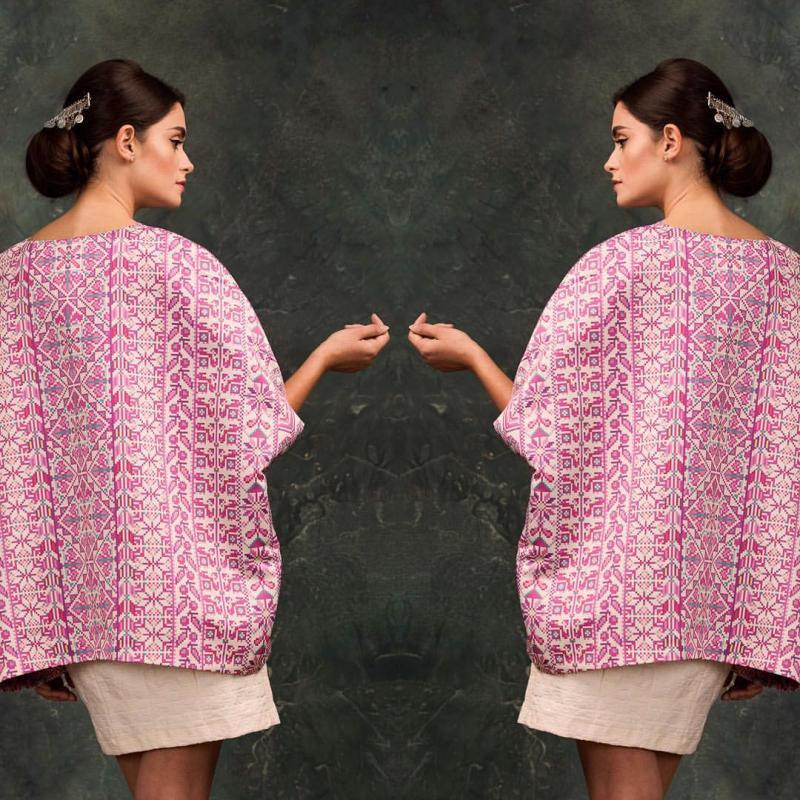 Here’s a cliche: Fashion is big business in the Middle East and North Africa. Here’s something totally different: It’s the small players who are recreating the fashion business in the region.

Consider the “MENA Design Outlook 2014-2019,” compiled by the Dubai Design and Fashion Council. The report said the region’s fashion industry was growing at 6% per year on average and would reach $55 billion by 2019.

That means plenty of room for new players, which are slowly but surely joining in. Start-ups are subtly redefining what it means to create, design and sell clothes in the Arab world. The fashion silhouette is moving away from big international and high-couture brands.

Local designers are making clothes inspired by the diverse cultural identities in the region, helping to preserve local crafts and trying to cater to specifically Arab tastes.

Beirut-based Elias El Haddad, who founded the lifestyle brand Boshies, is working to modernise the tarboosh.

In Algeria, Rajaa Benayed, 20, has a clothing brand for women who don’t want to compromise their modesty in the name of fashion.

LYOUM is the oldest of the four start-ups, having been founded in 2011. Boshies started just last year. All four start-ups came into being because designers saw a gap in the market.

Tahhan founded Tahhan Design in 2015 after graduating from the London College of Fashion. She said she was driven by a need to protect something that might otherwise have died out.

“Unfortunately, the practice of Palestinian embroidery no longer exists on a large scale in our homes and is no longer passed down from mother to child,” Tahhan said, “and so I feel it’s important to preserve and showcase the beauty of it.”

She said this may be best done by using Palestinian embroidery in a contemporary way. Her dresses and classic blazers reflect the historical expressionism of 19th-century motifs of Jerusalem, Jaffa, Ramallah and Gaza. Her latest collection, “Prints of Palestine,” uses the traditional motifs.

Tahhan creates the designs, patterns and fabric herself, then works with seamstresses in Jerusalem to finish the garments. She said her clients are both local and international.

Haddad said Boshies is meant to provide quality wear that speaks to Arab millennials. “Young Arabs lack a local brand that would better represent them, by reflecting simultaneously their modern lifestyles and their cultural identities,” he said.

With financial help from his family and friends, Haddad kicked off his brand with a unisex take on the tarboosh. That was during Beirut Design Week 2016.

That’s the way it is for many fashion start-ups in the region, in the absence of formal financial channels of support for entrepreneurs. The 5-year-old annual Rise Up Summit in Cairo recognises the logic and possibilities of MENA entrepreneurship but Ben Chaabane said the start-up experience has a steep learning curve and there was no one to ask for advice. “Although my co-founder and partner in life worked for a textile group in Paris, we’ve had to learn everything from scratch,” she said.