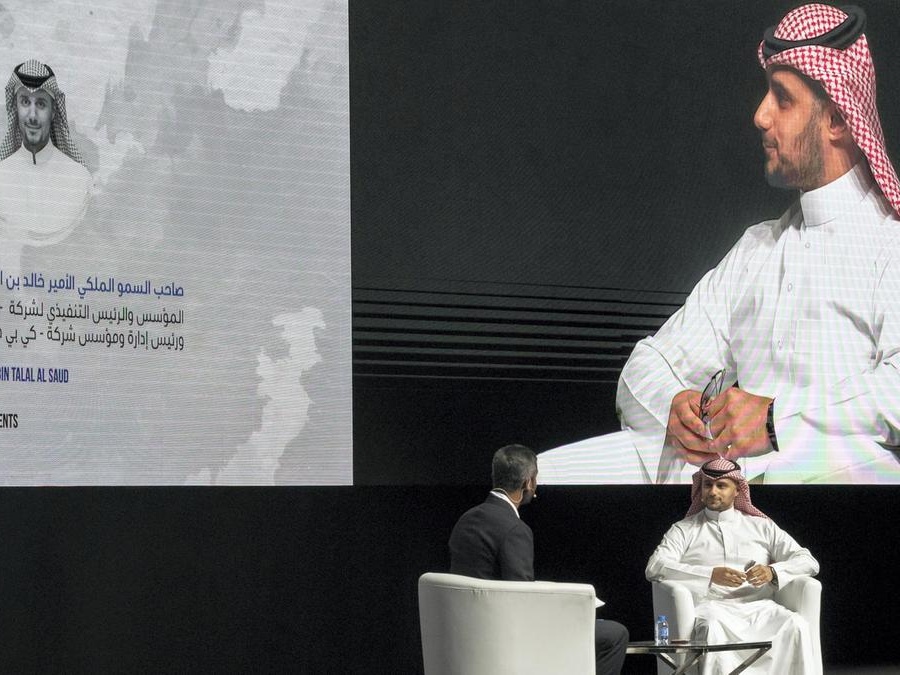 The entrepreneurial ecosystem in the Middle East is “strong and very real”, but is far from ready for a flood of deals the size of Souq’s buyout by Amazon or Uber’s takeover of Careem, KBW Ventures' chairman, Prince Khaled bin Alwaleed bin Talal, said.

Start-ups and the entrepreneurial framework in the region have a long way to go until they come of age, Prince Khaled, whose venture capital firm has invested in 24 companies so far this year, said.

“Sure, we have had a few exits that are giving out some false signals on how big and how successful the entrepreneurial ecosystem here is …. [however] it is not mature, it is not there yet. But it is definitely coming along nicely,” Prince Khaled told the delegates at the Sharjah Entrepreneurship Festival’s third edition on Monday.

“Souq.com exit definitely was a good thing, but it gave a lot of false hope to a lot of people and a lot of false understanding [to companies] that they are the next Souq or the next Careem.”

Saudi Arabia, he noted, has seen an uptick of about 50m riyals (Dh49m) in deals this year, which he said probably equated to about one day's worth of investment in the Silicon Valley.

The size of the Middle East's economy means it has the capacity to sustain much larger companies, he said, arguing that barriers to growth were not linked to a lack of ambition, but to legislation such as bankruptcy laws.

There has been some progress on the regulatory front, at least in Saudi Arabia, he said, adding that, “we have seen some programmes coming out from Saudi Arabia that are really encouraging”.

Monshaat, Saudi Arabia’s general authority for small and medium-sized enterprises that supports smaller firms with a view to increasing their contribution to the kingdom's economy to 35 per cent by 2030, from 20 per cent in 2016, is one such example, he noted. The kingdom also introduced a new visa regime for small businesses last week.

Saudi Venture Capital, the government body set up to boost the start-up ecosystem in the kingdom, he said, is also implementing a programme where venture-backed companies received matched funding for every dollar invested by external venture capitalists.

Asked if founders have enough access to capital, Prince Khaled said there was no issue with early stage seed and Series A capital.

“The issue is follow-on investment. The issue is with [Series] B, C, D and onwards funding,” he said.

Saudi Arabia, the region’s biggest economy, is one of the fastest-growing start-up and venture capital markets in the Middle East and North Africa, with total funding jumping 82 per cent year-on-year in the first six months. Deal volumes in the kingdom surged 44 per cent in the six months to the end of June, according to Magnitt, a platform that tracks developments in the Mena entrepreneurship space. A total of $40 million (Dh146.8m) was invested in start-ups based in the kingdom during the period, it added.

Prince Khaled’s KBW Ventures, which has so far invested in e-gaming, e-commerce and the plant-based protein sector, among others this year, plans to invest in five more companies by the end of 2019 to take the tally to 30, he told The National in September.

In an interview with Bloomberg in August, Prince Khaled said KBW had invested in companies like Zipline, a drone delivery service, Geltor, a California-based start-up that makes plant-based collagen, and Beyond Meat, among others.