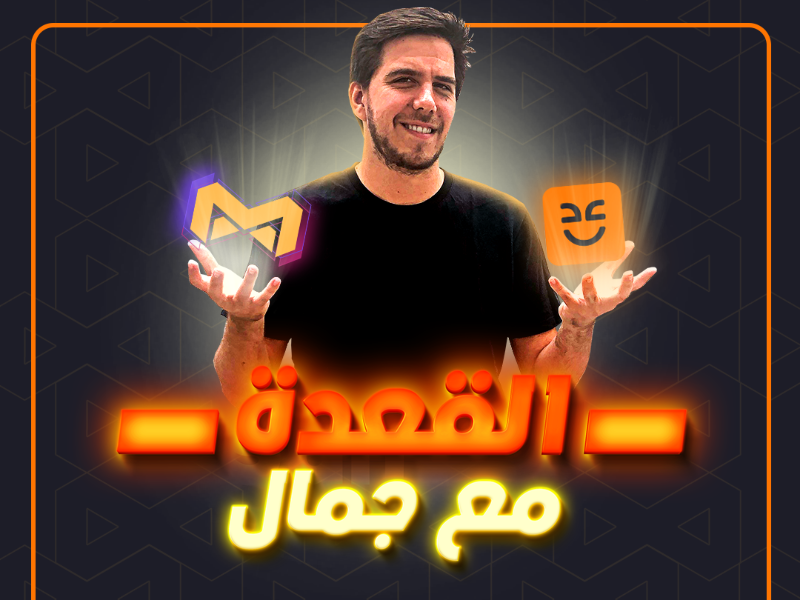 After raising $800K+ over two rounds since its launch, with Globivest as a key investor, the Lebanese gameplay streaming platform Rawa.tv has just announced its exit. The content startup has been acquired by Medal.tv, the US-based gaming content and clip-sharing platform.

Launched in 2018, Rawa.tv set on a mission to highlight local gamers through crowdsourced live streaming content. Tapping into a multi-billion dollar Esports and Gaming industry globally, Rawa.tv’s MENA-focused approach, having a fully local team with organic connections to the gaming scene, is at the forefront of their operations and was the key to their acquisition.

Despite gaming not making it to the top 5 industries in Emerging Venture Markets following our H1 2021 EVM Industry Reports, the gaming industry marked impressive growth in the first half of 2021. With Turkey becoming the hero of gaming in the region after a 10300%+ YoY growth in VC funding over H1 2021, with major deals like Dream Games $155M Series B and Loop Games’ $60M Series A. More on gaming and other high-performing industries in Turkey in our Turkey H1 2021 Venture Investment Reports.

This new acquisition will integrate Rawa.tv’s full technical stack to add a live streaming feature for Metal.tv users with the end goal of merging Rawa.tv’s active audience & user base on the platform. To properly design and roll out this integration, Medal.tv will be releasing a beta version of the feature to a select number of experienced content creators. Commenting on this newly formed partnership, Rawa.tv Co-founder Eric Husny highlighted “ This acquisition is a testament to the growing strength of the Arab gaming market, and the increased interest of foreign investors in the region. By integrating Rawa.tv's technical stack, Medal.tv will also be able to further develop their offering to the 1M+ creators that use the clip-sharing platform. Opening new monetization avenues and new ways to engage their community.”

At the core of Medal.Tv’s methodology is an organic following approach where the platform optimizes its algorithms to attract quality followers that could stick. The integrated algorithm currently suggests content that could be interesting to the viewer based on their activity and the goal is to soon be able to suggest live streams as well. Pim De Witte, Co-founder and CEO of Medal concluded “We only succeed if our algorithm is great at matching viewers on Medal exactly with the content they love to pay for. If there are 100 people who would check out your channel and leave, and 10 who would subscribe, we'll focus on referring the 10 who will subscribe with our content algorithm.”

Want to learn about this startup landscape? Access real-time data on 400+ Gaming Startups in EVM