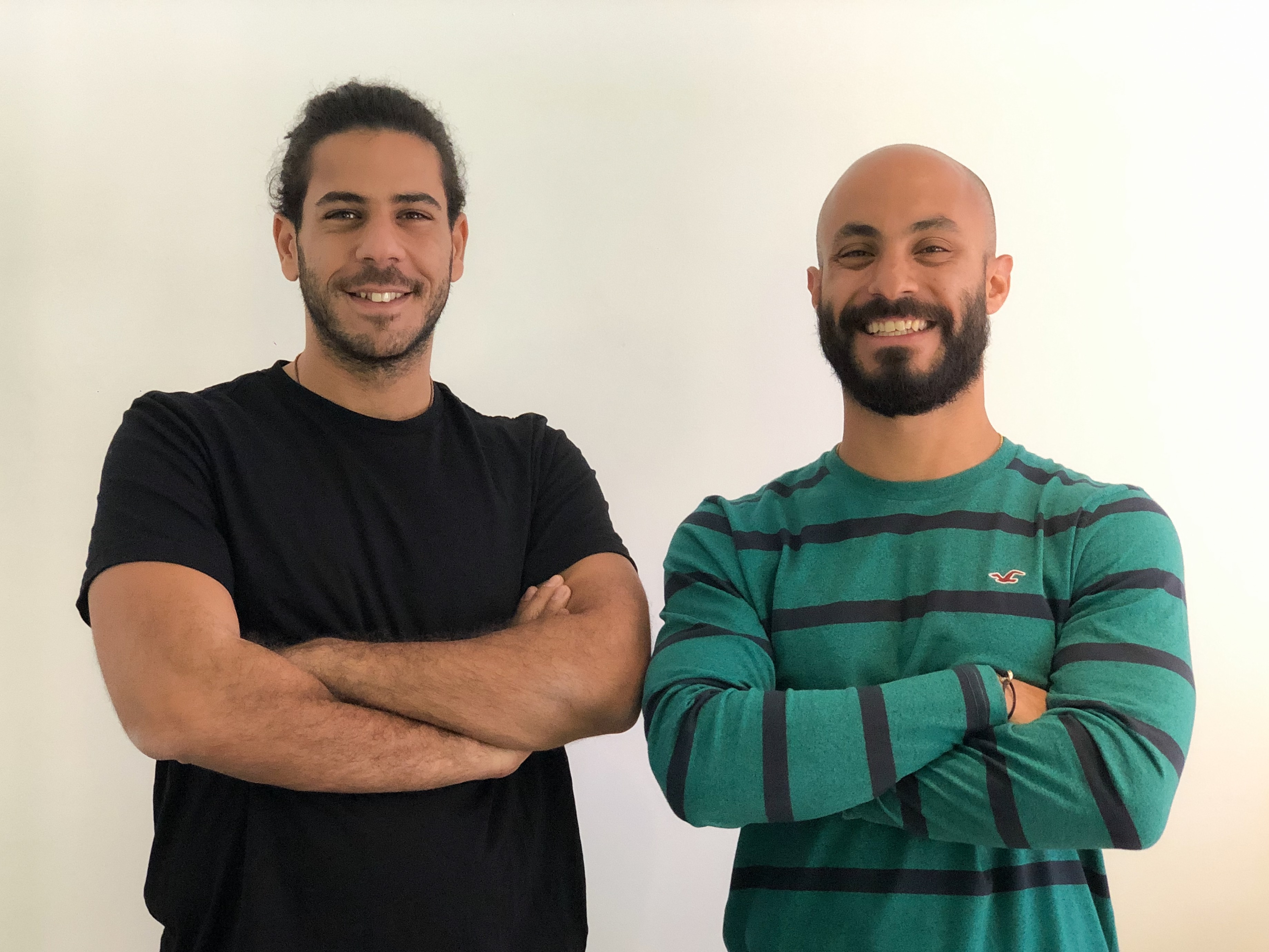 The Raseedi App uses technology to help users measure and track their telecom consumption, advises them on the best packages to subscribe to, and automates calls from the cheapest SIM card for dual sim users, saving users between 20% to 30% of their monthly telecom spend.

Raseedi, the mobile application that optimizes telecom spend for users with a focus on dual SIM users, announced that it has raised $400K in a Seed funding round led by 500 Startups, MENA’s leading VC fund, with participation from Falak Startups, and EFG-EV Fintech.

Raseedi’s’ marketplace addresses an enormous pain-point that affects over 70% of Egyptians, who are dual SIM users. In a country with the cost of cross operator minute reaching 5 times more than minutes used on the same network, Egyptians have resorted to simultaneously using two SIM cards to optimize on their spend. However, with over 500 different packages being offered in the market by telecom operators, it is extremely difficult to subscribe to the most suitable packages for both lines/SIMs. Raseedi uses a smart algorithm to cross match user consumption with the most suitable packages on both lines, then automates calls through its dialer app from the cheapest SIM for each call. With over 200,000 downloads for the application in only 10 months serving nationwide operators, Raseedi plans to expand to fully automate the experience. By allowing users to directly recharge Raseedi credit instead of recharging 2 separate SIM cards, Raseedi will tap into the 100m EGP daily recharges market, and subsequently expand to optimize in different sectors such as Food, Utilities and Ride hailing with their full and first of its kind “Optimization Wallet”.

Founded in 2018, Raseedi is co-founded and managed by Ahmed Atalla and Samuel Samy. Atalla, CEO, is a marketeer with a background in Telecom and F&B, working as a Handset offers and later 4G product owner for Egypt’s leading telecom operator. “40m Egyptians are walking around with 2 SIM cards to optimize telecom spend. We decided to offer them a higher level of optimization that can save them up to 30% of their monthly spend with our smart algorithm suggestions. In the first week, we clocked 5,000 downloads with minimal marketing spend and that’s when we knew the market is in need for an optimization App. We shortly left our jobs, joined Falak Startups accelerator and everything flew from there. We’re now on a new mission to optimize spend beyond telecom”

Commenting on the investment, Samuel Samy, Raseedi’s co-founder and COO notes, ‘We’re expanding and increasing our engineering and commercial teams to develop the “The O-Wallet” or optimization wallet. Within a couple of months, users will be able to recharge and save up to 30% of their credit spend by recharging directly through Raseedi credit. Raseedi will automatically allocate users spend among both sim cards and activate the bundles instantly.’

“We are pleased to support Ahmed and Samuel as they establish and grow Raseedi, a unique product which manages a live android app targeting the 40m dual mobile SIM users in Egypt. Since the launch in January 2019, Raseedi has reached more than 200k downloads, which portrays the need for spend optimization and saving. At 500 Startups, we believe in backing great founders and helping them thrive, and Raseedi is one such example. As lead investors, we are confident that their niche product and the competencies of the team will position Raseedi as a leading player in the telecom and payments industry.”

“Having closely monitored Raseedi’s growth since they first joined Falak Startups, it was an easy investment decision; a great team with clear vision and intent with a unique product that serves the masses. We are really delighted to be part of their growth journey. This is only the beginning for Raseedi and we look forward to the continuation of our very promising cooperation and synergies on various fronts”.

At Falak Startups, we invest in and partner with the best and brightest entrepreneurs and teams in tech to build a prosperous future, so Raseedi is the perfect fit for us.

It’s rare for a startup to provide genuine value to the entire ecosystem in which it operates, with Raseedi quickly becoming an irreplaceable service for millions of Egyptians. Raseedi has ambitions to become the regional leader in optimization services, and we are delighted to be on board to help them achieve this goal.