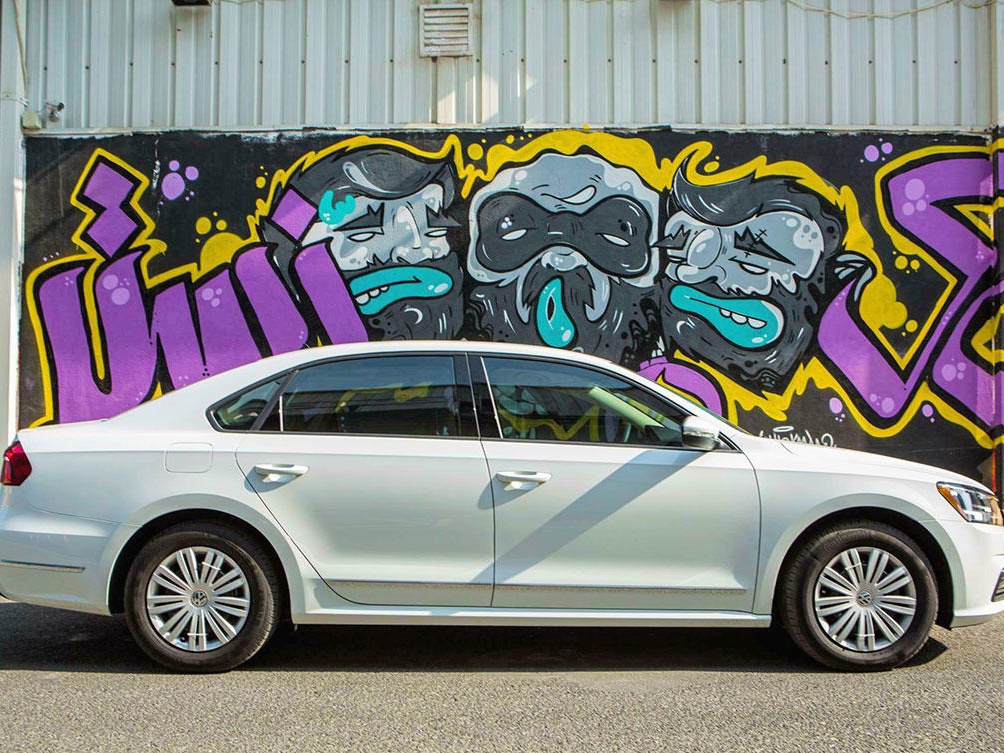 The race to become UAE’s next Careem

The Middle East’s newly launched transport and vehicle-based start-ups can learn from the success story of Careem, the ride-hailing company which made headlines following its $3bn deal with Uber this year.

Paddy Cosgrave, CEO of the Web Summit, recalls how a few of years ago Careem was a little known ride-hailing app from Dubai when it first showed up at the Web Summit, and global investors were doubtful about its success. Nevertheless, Careem kept growing and proved everybody wrong with the surprising announcement of the deal with Uber.

Gheed El Makkaoui, UAE general manager at Careem, recalled the inspiring journey of Careem at an Arabian Business Startup Academy in Dubai. She said that the investors have become more active in the region and entrepreneurs are daring to dream big following the Careem’s success story.

Careem also had its own set of challenges when it started just like any other startup. El Makkaoui said that only two years ago, they were working for a company classed as a disruptor and there was no benchmark to rely on as they were the one setting the parameters. She also remembers how challenging it was to hire a staff that was willing to work on something that had never been done before and had no guarantee of success. Gheed said that they looked to hire people who were quick problem solvers, enjoyed their work, and could do a lot of work in a short time.

Many entrepreneurs are now looking at the automobile and transport sector in hopes to score as big as careem.

One of those entrepreneurs is Omar Al Ashi, the founder and CEO of Urent dubbed as 'Airbnb for cars'. Urent is a peer-to-peer vehicle sharing platform which focuses on building trust between the private vehicle owner and the renter. The project has started with cars but is intending to include other vehicle types like jetskis, yachts and even construction vehicles as well.

Urent has now announced its partnership with Seed Group, owned by The Private Office of Sheikh Saeed Bin Ahmed Al Maktoum. Al Ashi admitted that this partnership is helping him in taking care of a lot of things including government-related matters. Al Ashi has shared the challenges he had to face in the process of setting up Urent especially because of the strict regulations related to the car sector.

Adam Whitnall is another one of such entrepreneurs. He is the founder of Simplynewcars, a platform that allows you to find your next brand-new car based on your desired features and benefits. He is also looking to compile the data on consumer behavior on his site and then sell those marketing insights back to the car brands and dealers.

Another example is Gaurav Sharma, the founder of OpenBonnet. OpenBonnet is a platform to connect car owners with garages and service centres around the UAE. Sharma said that there are no major regulations for their model as they are bringing it to the digital world just the way it is.

The success story of Careem has evidently become an inspiration for the budding businesses across the region. It has showed everyone that it is very possible to build great companies out of the Middle East.

The race to become UAE’s next Careem