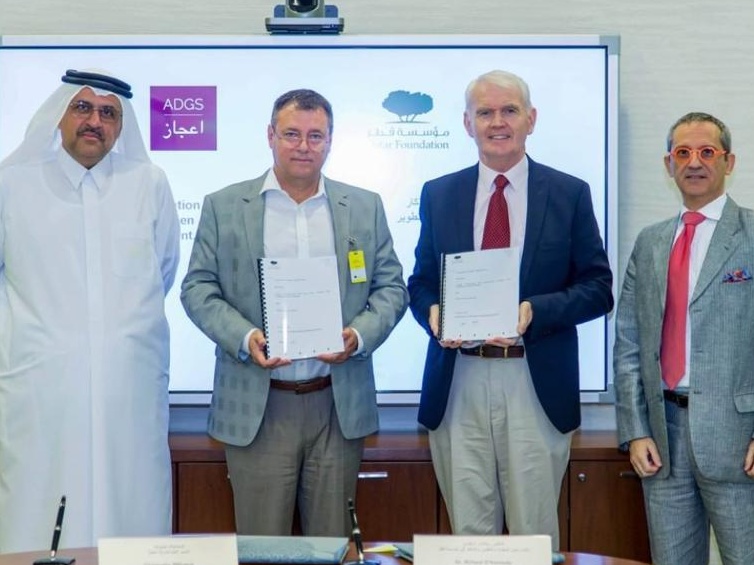 A homegrown technology incubated by Qatar Foundation (QF) has given Qatar the potential to play a leading role in the global fight against cyber-crime.

Qatar Science and Technology Park (QSTP), part of Qatar Foundation Research, Development, and Innovation – has supported the Qatari company Application Design for Global Solutions (ADGS), co-founded by Hassan Al-Ansari, Christophe Billiottet, and a team of engineers directed by an Argentinian expert, Nahuel Gonzalez, to develop STROKK, a software that adds an extra level of cybersecurity. 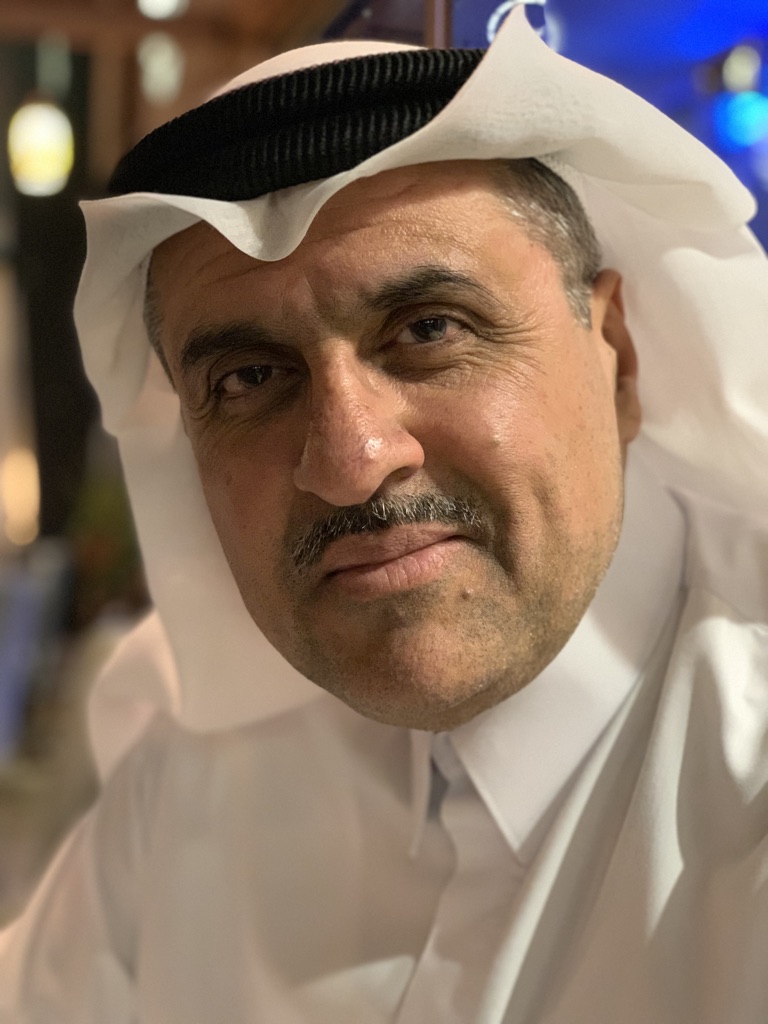 ADGS has also now been named as the first beneficiary of QF RDI’s new funding initiative, ‘Innovation Coupon’, which is designed to support Qatar-based SMEs and startups that are developing new technology-focused products and services in overcoming some of the challenges that growing their venture presents. 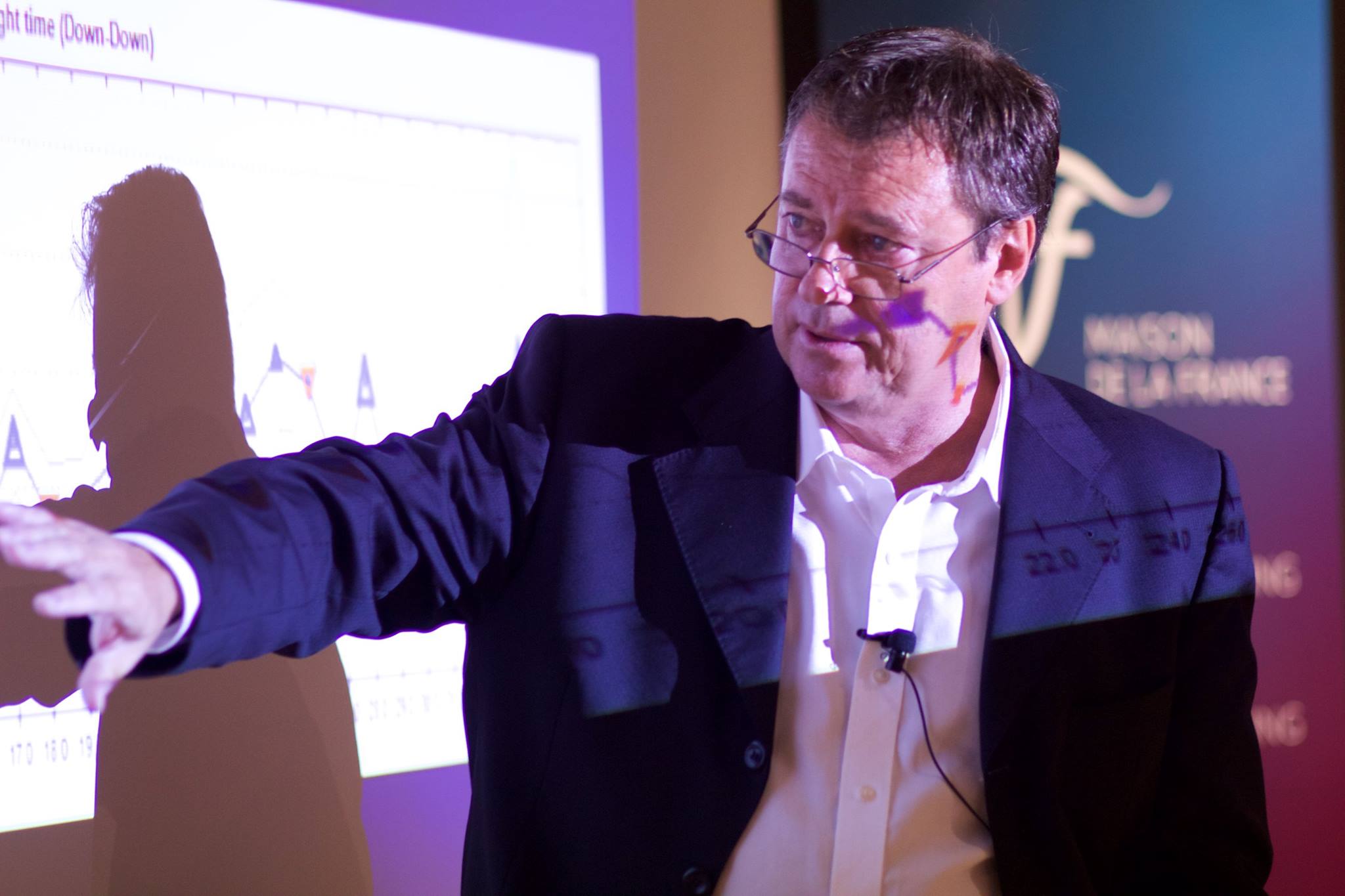 Based on behavioral biometrics – such as human-centric technology that analyzes how people type on a computer keyboard, rather than just what they type  – the innovation aims to combat data breaches that pose a threat to users of digital tools such as smartphones, tablets, and computers across the globe.

The technology has already been deployed within Qatar in sectors where the risks, and repercussions, of cyber threats are considered to be high, such as the financial sector. STROKK has been adopted by international banks, and perhaps even more importantly, is being tested by some military and defense intelligence services in Europe and South America for potential use.

It was also recently showcased in Kuwait at the third edition of the MENA Dojo, a unique regional accelerator program – organized jointly by QSTP and global venture capital firm 500 Startups – that, through providing tech-based startups with training and mentorship, boosts their chances of securing investment and success. Kuwait has been the first country to buy ADGS technologies.

In a global context, STROKK is being developed quite timely: a 2018 study by IBM revealed that, worldwide, the average cost of a data breach is over USD 3 million, with the US and the Middle East being the most affected areas. An estimate of 4 billion passwords are stolen every year, and 83% of the data breaches come from hacked passwords.

“The concerns for privacy and security are perennial issues that companies involved in producing smart devices have to deal with,” says Billiottet, who has been living in Qatar for almost a decade. “At the moment, you have solutions based on biometrics, such as fingerprint or facial recognition. When these biometrics are being compromised, so is the identity of the user, for biometrics cannot be replaced. And, the consequences can be devastating."

Billiottet further explains, “Behavioral biometrics addresses the limitations of biometrics. Just as your signature is unique to you, so is the way you type on a keyboard. STROKK is a software that learns the way you type and clearly recognizes you from anyone else. It adds a security layer to any system, in any language. It even makes stolen passwords useless to hackers by knowing how you type. The advantage is that behavior, unlike biometrics, can be consciously changed by the user to eliminate any prospective risks."

Although the idea for the software came to Al-Ansari, Billiottet, and Gonzalez four years ago, they needed financial support to develop it into a product that would achieve their goal of enhancing global data security.

Having heard about QSTP and its role in supporting tech entrepreneurs to transform their ideas into reality, Billiottet and Al-Ansari approached the QF member with a detailed proposal that reflected their product’s purpose. Realizing the potential of ADGS products, QSTP granted ADGS a grant from its Product Development Fund.

“From encouraging  our idea, to supporting us to the point where we could market our software both in Qatar and abroad, QSTP’s and QF’s role in the development of the product was crucial,” Billiottet says. “It’s only because of the funding we have received through Qatar Foundation that we were able to develop it in a way that allows it to be launched globally, to countries such as Kuwait, Turkey and Algeria, Iraq and Argentina.

“You can have the best idea in the world, but without time, money and resources, it will remain an idea. Thanks to QF, our algorithms have placed Qatar ahead of countries such as Germany and the US, in improving behavioral biometrics for cyber-security.”

According to Al-Ansari, ADGS is already a serious actor in Qatar’s high-tech export sector.

“With almost 10 percent of Qatar’s high-tech exports, ADGS is already is contributing to achieving the objectives of Qatar National Vision 2030,” says Al-Ansari.

And, he says QF is elevating Qatar’s capacity and impact in the field of technology development, just as it has done in education and health.

“QF’s initiatives have contributed to making the country tech-savvy,” says Al-Ansari. “It has prepared the ground and fostered a culture where technologies can be homegrown. Qatar has the capabilities to export technology, just as it does oil and gas. All that remains is for local investors to come forward and support such organic businesses to expand globally.” 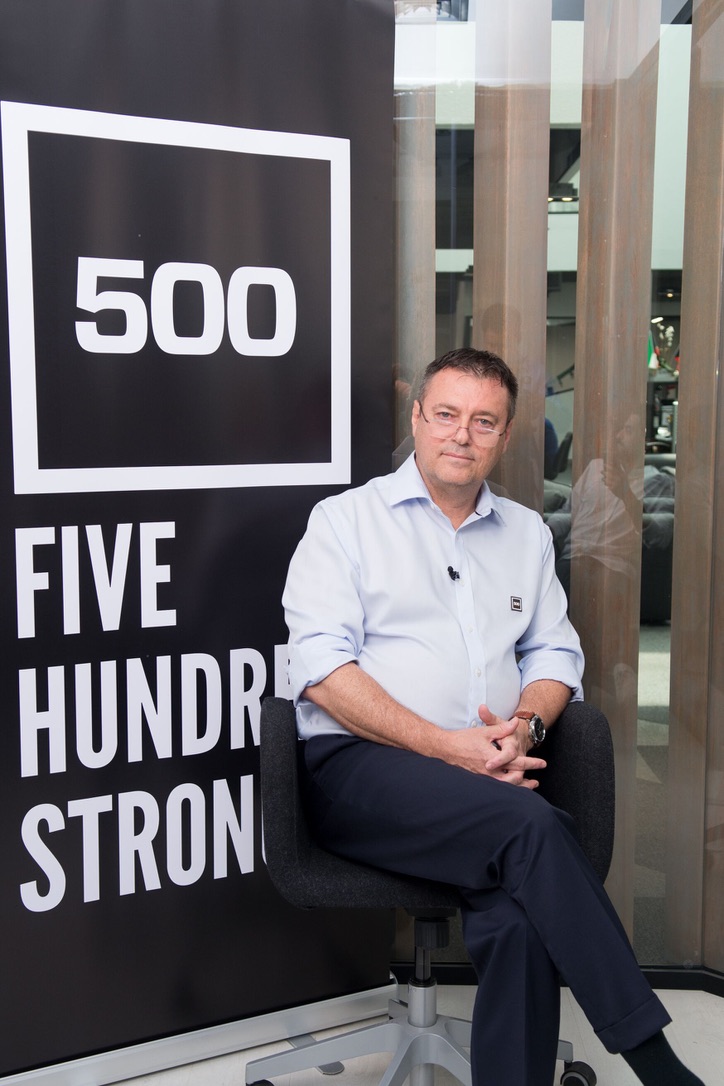