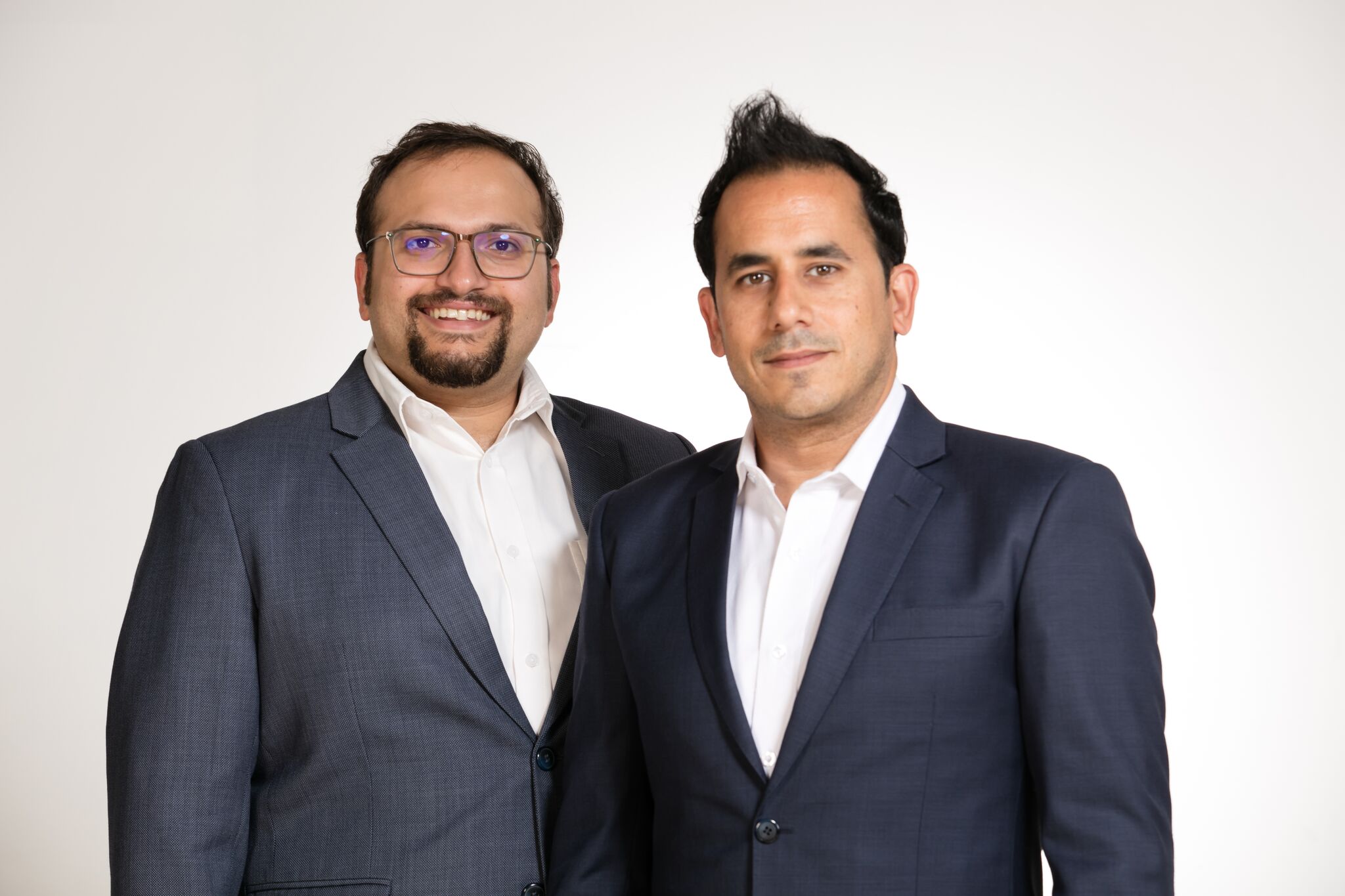 Below is an exclusive Q&A with 500 Startups' general partners following the successful close of its $33M Middle East fund:

What is 500 startups’ portfolio today? Can you mention any success stories?

500 Startups portfolio has a significant number of amazing deals with great founders in almost every sector all across the MENA region, but it’s too early for us to be talking about success stories, as the fund has just had its final closing.

500 startups have come and really disrupted the investment landscape here in the region. What do you believe have been the key traits to this success?

We’ve been focused on bringing global best practices in deals to the region, and have generally been focused on playing a role in supporting our founders. We’ve aimed to work closely with all the existing ecosystem players, actively co-investing and working together with them.

Our teams in South East Asia and Latin America have successfully executed on the diversified seed stage investment model that 500 Startups established in Silicon Valley, showing that the model is applicable to other emerging markets. They’ve both also brought a significant amount of knowledge sharing, and mentors from Silicon Valley to help develop the skill set of founders in emerging markets. But perhaps the most valuable insight for us is to see firsthand how emerging markets around the world developed, and how closely the MENA region is tracking the growth and development of those regions, with a 2-3 year lag - its like looking into the future.

With so many startups in your portfolio, is your aim to further grow your team to assist and drive these startups forward?

Yes, we’re actively recruiting to build out our team to be able to serve our portfolio companies in the most effective way possible.

Will 500 startups look to remain only as a SEED/ Pre Series A investor or will you be looking to raise a new fund similar to other VCs in the region to invest at later stage?

Our area of strength and focus is on the Seed stage, and we’ll continue to invest in that segment, although in the future we may increase our allocation to follow on investments.

What do you think it will take to see more Silicon Valley based investors like 500 startups come and set up in the region? Do you see a growing appetite for the region internationally?

We’ve started to see more SV investors visiting the region in the past 2 years, talking at events and building relationships with LPs here. However, as a region we’re not on the radar in terms of investment for more Silicon Valley based investors - they tend to like to focus their investments in the Bay Area. Internationally however, we’re seeing increased investment interest in the region from European, Chinese, Korean and Japanese investors. We believe the shift to the East when it comes to tech and startups will be a key driver for the regional market in the next few years.