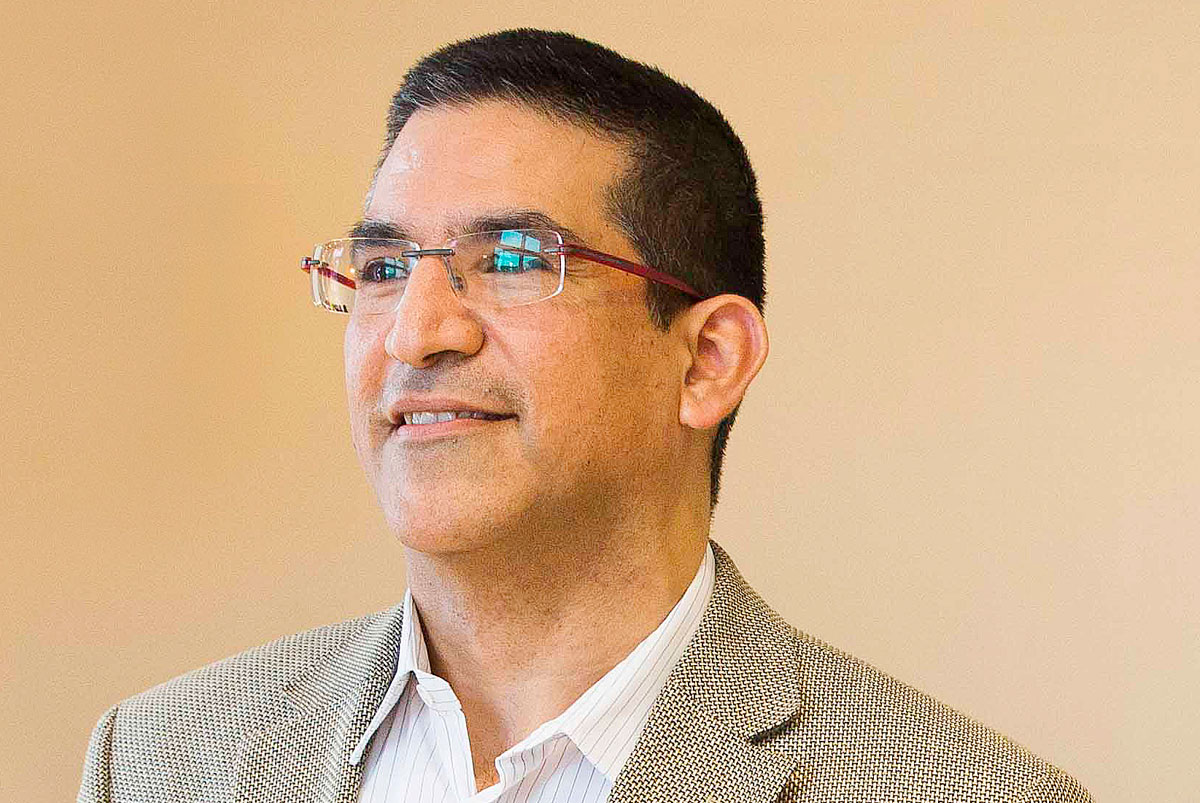 Dubai may be well known for its homegrown startups, but there is now a push to make the emirate an attractive base for global startups looking to scale up internationally. It was with this goal in mind that 1776 opened for business in the Dubai Future Accelerators last October.

1776 was formed in 2013 in Washington DC by Donna Harris and Evan Burfield. Both were veterans of a government  programme called Startup America designed to boost entrepreneurship outside Silicon Valley.

They formed 1776 to create an ecosystem that would tackle pressing challenges in areas such as healthcare, education, transport and energy. Their focus is not on creating the next dot-com, but on fostering innovation in highly regulated industries where it can be very difficult to innovate and scale up.

1776 describes itself as a global innovation platform, connecting startups, mentors and institutions. It offers co-working spaces (in Dubai and thee US cities) and operates a seed fund, but the core of its offering is Union, a software platform that hosts a range of resources of value to startups. By April, around 4000 startups across the world are expected to be using Union.

One is to provide advice and counsel to the government of Dubai, particularly in the areas of policy and regulation and how that contributes to making Dubai a more startup-friendly city.

“We have a lot of experience with that in the US and we have this concept called ‘regulatory hacking’, which relates to how policymakers, startups and the private sector work together to break through regulations: either by waiving them, changing them or coming up with new ones to enable startups to thrive in a particular city,” he explains.

He cites the example of a company that 1776 worked with called Kidde. It makes carbon monoxide detectors for buildings, but needed a way to get these life-saving pieces of hardware into buildings. 1776 lobbied policymakers in the US to make the detectors mandatory in buildings.

“The idea is to work with policymakers to make it easy to have regulations that enable innovations to break through in a city because it’s actually going to benefit everybody within the city,” Jaroudi explains.

A second goal of the partnership, and a crucial one from Dubai’s perspective, is to bring the best international startups to Dubai, help them matchmake and network, and ultimately establish businesses in the emirate. “We provide a pipeline of startups for the Dubai Future Accelerators. We bring startups here through initiatives such as the DEWA Future Utility Cup and get them to work with institutions, to firmly establish Dubai as a global startup hub,” Jaroudi says.

When it is suggested that Dubai is already a startup hub, Jaroudi says that the 1776 partnership is about getting that message out to startups outside the region. “Dubai is a startup hub, but we’re trying to amplify the message and get it to resonate globally by doing these calls to action across all the startups we engage with across 70+ cities,” he says.

‘Intrapreneurship’ is the term that describes 1776’s third objective in Dubai. Dubai’s government is keen to develop a culture of innovation and entrepreneurship within its own departments and entities. “We have specific training programs for the institutions,” explains Jaroudi.

“We teach them about design thinking, about regulatory hacking, about startup methodology, all the things that change agents within those organisations need to really be successful on their innovation journey. We are hopefully kicking off the first intrapreneurship learning program in Dubai within months and then we’ll roll it out to the rest of the region.”

1776’s fourth regional goal is to help the UAE and MENA startup ecosystem to scale up globally. It is working with Middle Eastern incubators and accelerators to give them global exposure through the Union software platform. “We’re onboarding them to give them that global visibility to potential investors and customers, to give them a level playing field with the rest of the startups across the world,” says Jaroudi.

Through its connections and its Union platform, 1776 has the potential to gather all the bits of the startup ecosystem together. This was demonstrated by its recent initiative with Dubai Electricity & Water Authority, the DEWA Future Utility Cup.

The competition was the result of a Memorandum of Understanding (MoU) signed between DEWA and 1776 to accelerate the pace of innovation in energy. The competition was modelled on 1776’s annual global Challenge Cup, which was won last year by MUrgency, a Dubai-based company that uses mobile technology to create a single global emergency response network. The DEWA Future Utility Cup tapped into 1776’s extensive network of nearly 4000 startups, many of which entered the 1776 Challenge Cup in 2015 and 2016.

When StartUp visisted the 1776 office in March, the five winners of that competition were in Dubai where they were being hosted at the 1776 campus in Emirates Towers and were either discussing, or already working on, proofs of concept with DEWA.

The companies are diverse in their offerings, with three of them coming from the Netherlands, one from the USA and one homegrown company started in the UAE. What all of them offer DEWA is a way to potentially reduce consumption and promote resource conservation.

Nowi, for example, is a Dutch company that makes sensors, something that will be essential in the smart cities of the future where almost every object can potentially be connected to the internet and its performance analysed. What is unique about Nowi’s offering is that its sensors do not need batteries and cables, instead taking all the energy they need to operate from the 4G and wi-fi signals all around us.

Simon van der Jagt, CEO & co-founder, was attracted to the Future Utility Cup because of Dubai’s stated ambition to be the worlds leading smart city. “To be that, you need a lot of sensors, but the problem of changing batteries every few months and running cables everywhere is very big,” he explains.

When Startup met der Jagt, he was exploring the business case for Nowi’s solution with DEWA and looking into a test deployment. “It’s going to be some sort of co-development,” he explained. “They may buy our sensors, but it has to be useful for them. Nobody just wants sensors, they want usable data that helps them do something. For that, we have to collaborate.

Test deployments are already underway in Thailand and the Netherlands, and the solution is set for a formal commercial launch at the end of the year. 1776, der Jagt says, has, “helped us to hit the ground running. Due to their network and their experience, they are a facilitator. The more we do here, the more likely it is we will be permanently based here.”