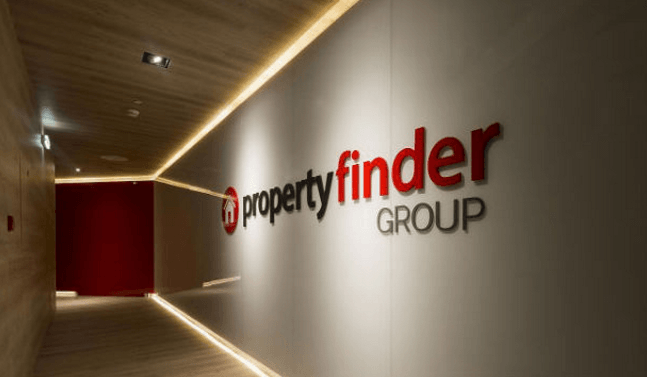 The investment has raised the company’s valuation to $200m, Propertyfinder said in a statement.

The company said that it will use the new investment – one of the largest in the region’s emerging technology sector – to develop its proprietary technology, bring in additional creative talent and intensify marketing efforts.

The senior team at Propertyfinder will continue to retain full management control and majority ownership of the group, which employs over 150 people across six offices, the statement clarified.

Propertyfinder covers markets such as the United Arab Emirates, Qatar, Bahrain, Lebanon, Saudi Arabia, Egypt and Morocco. The website receives over one million users, generating over 300,000 leads for agents and developers.

“In the next twelve months, we will be using this new capital to build and strengthen our sales and marketing teams on the ground in each of our key markets.”