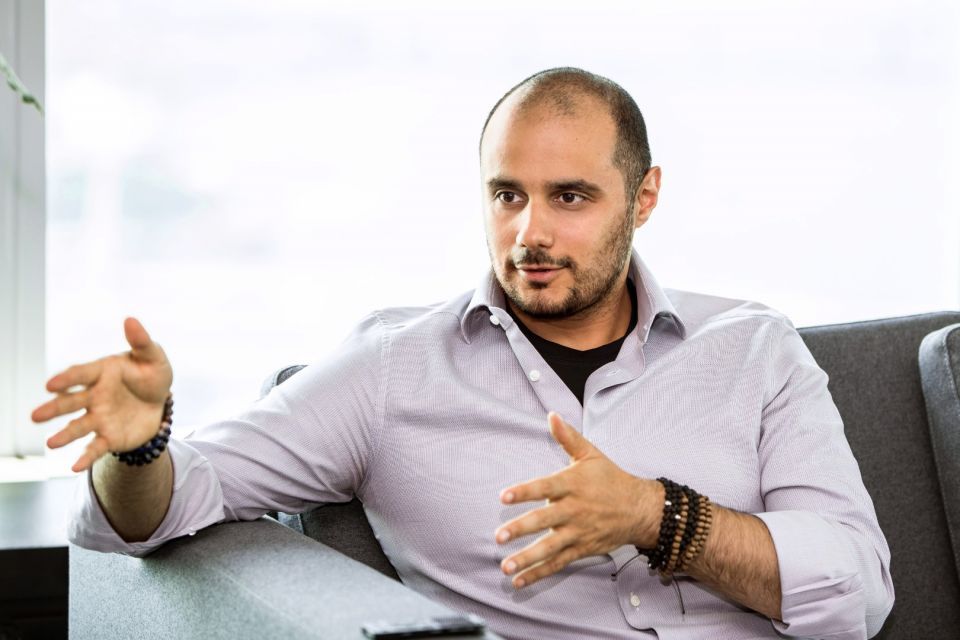 Much still needs to be done to improve the Middle East's venture capital and entrepreneurial ecosystem despite the recent headlines surrounding Uber's acquisition of Dubai-based Careem, according to Prince Khaled bin Alwaleed, founder and CEO of KBW Ventures.

The son of Saudi billionaire Prince Alwaleed bin Talal Al Saud said that while Careem's acquisition should be applauded, it should not mask big gaps in the region's VC landscape.

Prince Khaled said in comments published on KBW Ventures website that venture capitalism is still in its early stages in the Middle East, with much to improve.

He said: "There is absolutely every reason to take pride in Careem’s recent acquisition by Uber. It is truly a big moment for the region’s entrepreneurs and investors when every major business publication in the world is talking about a startup that was built and bred here in the GCC.

"While we all applaud Careem’s recent announcement, I hope that big acquisitions don’t distract us from the work that still needs to be done to improve our venture capital and entrepreneurial ecosystem."

He added: "I don’t believe that the Careem acquisition should mask the fact that VC is still in its early stages in the MENA region, comparatively."

Prince Khaled is a vocal supporter of the private sector in the Middle East and invests in an array of global businesses from promising technology startups to established companies.

He hailed Careem for "its amazing track record and exit", but added that the leap in logic that says venture capital is mature "is not accurate".