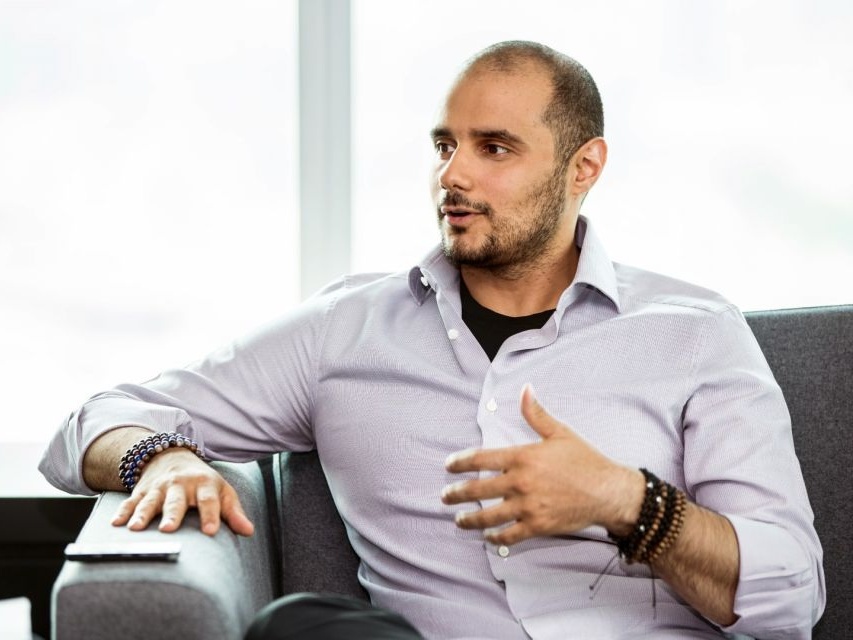 Prince Khaled bin Alwaleed bin Talal al Saud, the founder and CEO of KBW Ventures, is going to participate in a Bloomberg Live event on August 1. KBW has announced that this event, The Venture Forward 2019, will be dedicated to venture capital.

The theme of the event is ‘The Shift in Global Capital Flows & High Tech’, and Prince Khaled will attend it as an unofficial ambassador of MENA Venture Capital in Silicon Valley. Taking place in San Francisco, the event will include five panel discussions featuring speakers coming from various finance backgrounds.

Prince Khaled will participate in a live stage interview with Bloomberg which will focus on venture investments, fundraising and LPs.

KBW has also confirmed that Prince Khaled will discuss the opportunities of food science sectors and burgeoning food tech. He is considered as the region’s first venture capitalist to support plant based sustainable business models.

Personalities like Jack Cassel, the Vice President of New Listings and Capital Markets at Nasdaq, Dr. John Rutledge, Chief Investment Officer at Safanad, and David Lee, Co-founder of Refactor Capital will also speak at the event.

The sponsor for the event, UAE’s Mubadala, will keep supporting the follow up Venture Forward events in Singapore, London and New York.

Prince Khaled participated in another summit in San Francisco on July 10th, named the Future of Food 2.0. This event took place at the headquarters of WeWork in Silicon Valley.