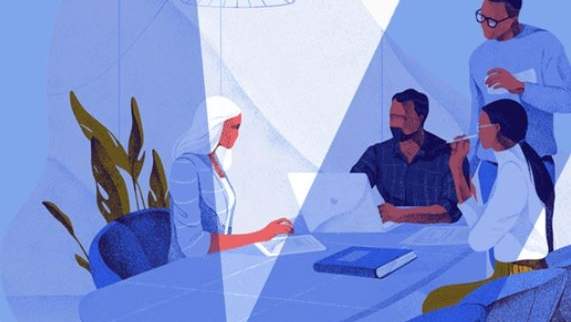 SOURCE: Khaleej Times - 'Plug and Play' to deploy capital in UAE in 2019

Plug & Play will deploy capital in the UAE by Q1 2019 "to invest in the local startup scene more proactively," Managing Director Fintech, at Plug and Play told the Emirates News Agency, WAM.

The Silicon Valley-based Plug & Play is a global innovation platform, bringing together the best startups and the world's largest corporations. The tech accelerator whose past investments include Google, PayPal and Dropbox, signed a partnership in October 2017 with ADGM to launch a new fintech start-up acceleration programme in Abu Dhabi.

"Actually we could yesterday have started deploying capital and investing in the local startup scene. But at Plug and Play our primary concern is quality control and whenever we want to deploy capital we have to ensure our primary scope of service is first intact," Omeed Mehrinfar, who is also Managing Partner, Middle East at Plug and Play, told WAM on the sidelines of the Second FinTech Abu Dhabi 2018.

"By our investments in 2019 Plug and Play will be looking to empower local and regional entrepreneurs by providing them access to our global network of corporate partners and our infrastructure. We will be looking also to leverage Abu Dhabi Global Market regularly."

On their Ventures Arm, Plug and Play invested in 262 startups globally in 2017 alone. Some partners of Plug and Play include: BNP Paribas, AIG, Deutsche Bank, Mercedes Benz, Porsche, Bosche, MUFG, Panasonic to name a few.

"A growing number of start-ups and technology talent is already flying from around the world to the UAE. We are happy to host them here in FinTech through our partnership with Abu Dhabi Global Market. We are based in Silicon Valley but operating in around 29 cities around the world. Our mission is to open innovation to anyone anywhere," he continued to say.

On benchmarking the region against other global markets, Mehrinfar said, "We're trying to bridge the gap between Silicon Valley and the Middle East and North Africa by bringing some of the best FinTech and technological talent in the financial sector and support them with ADGM Reglabs and expertise in order to have the scalability here in the Gulf region. We are consistently seeking to bring value to the financial sector in the UAE and the larger Gulf region."

"With this sentiment, we realise that from top down there is support to provide infrastructure to FinTech, empower startups, and accelerat announcede innovation," he concluded.

The seven Fintech startups that have been selected to participate in Plug and Play ADGM's three-month accelerator will have the opportunity to work alongside the financial institutions for a possibility to execute POC or pilot projects. There is no cost for the startups to be in the programme and they will remain part of the ecosystem post-graduation.