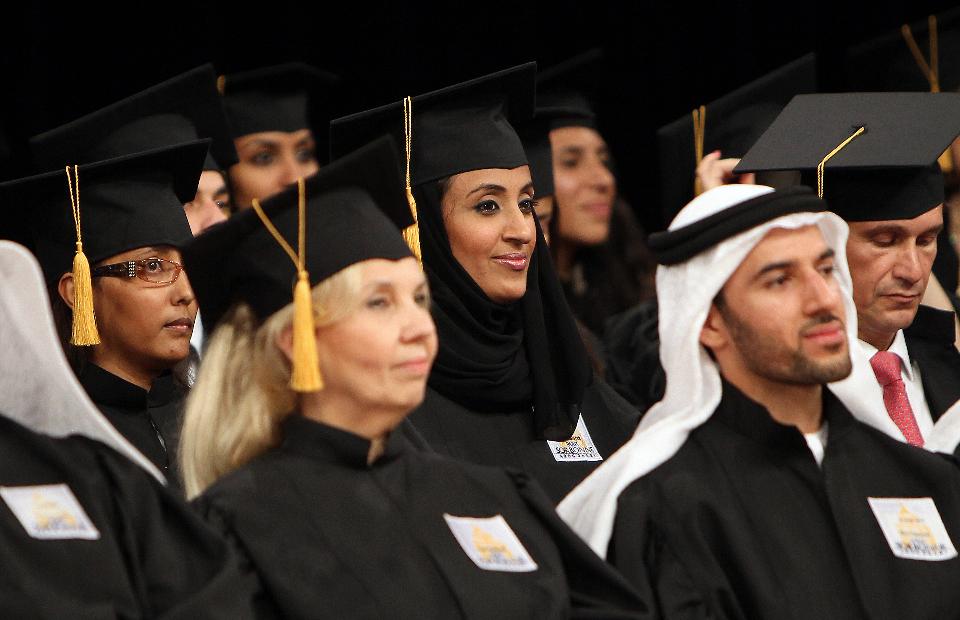 Plagued By A 30% Unemployment Rate, Arabian Youth Turn To Startups For A Lifeline

In recent years, across the Middle East and North Africa (MENA) region, young entrepreneurs have started new companies hoping to replicate the startup scenes in the U.S. and Europe. These entrepreneurs are a potential boon to the country’s economies, which suffer from slow growth and high unemployment — heightened recently by job cuts in key sectors and trimming of the public payroll. According to the latest Arab Youth Survey 2017, youth unemployment is around 30%.

Experts say since job creation is a priority; support and funding for startups is key to driving job growth in the region. This year had a steady start, with startups in the MENA region receiving $36 million funding in the first quarter, according to Magnitt, a networking platform for startups in the Middle East. Last year, $889 million was invested in startups across the region.

“Although there’s a continued increase in funding in the region, more is required to help grow the startup base as well as to fund later stage investments,” says Philip Bahoshy, CEO and founder of Magnitt.

The Arab world is growing fast, and the number of young workers, aged 15-24, will grow to 58 million in 2025. In the largest Gulf state, Saudi Arabia, about 70% of working people are employed in the public sector. According to Jadwa Investment, a Saudi research firm, the working-age population is expected to increase to nearly 18 million by 2025, meaning 226,000 Saudis will enter the labor force each year. The public sector simply cannot absorb all of them.

Currently, there are more than 120 job openings in startups across the region, from hardware engineers to marketing and sales staff. But if the startups, of which there are over 3,000 in the region, get the capital needed to grow and hire, more jobs can be created, says Bahoshy.

“Given the challenges that exist with regards to visa regulation, cost of hiring and cost of living in the region, talent acquisition is a struggle here, and it is even more acute for startups that have limited capital to invest in hiring at early stages,” he says.

“Naturally, if startups are high-growth scaling across the region, the domino effect will lead to greater employment opportunities...the success of startups is linked to the increased ability to hire new talent,” he adds.

In most countries there are now clusters of Silicon Valley-inspired spaces that facilitate training and introduction to mentors and funders such as Flat6Labs in Egypt; Oasis 500 in Jordan; Bader, Berytech, and Seeqnce in Lebanon; Tenmou in Bahrain; and Astrolabs, Dubai 100 and SeedStartup in the UAE.

“Apart from the governments across the region encouraging entrepreneurship, growing number of incubators and accelerators are fostering innovation and intellectual capital sharing amongst entrepreneurs,” says Bahoshy.

Some of the major startups helping to fill market needs are online retailer Souq, which was recently acquired by Amazon; Careem, the region’s leading app-based car booking service; Namshi, an e-commerce platform; and Fetchr, an app-based delivery service. Careem, which operates in 44 cities in the MENA region, has employed over 100,000 drivers.

“Careem and Souq created new employment opportunities in the UAE and across the region. Of late, we are seeing fresh university graduates moving into the startup space for employment. The experience they gain in a startup help them to start their own ventures later,” says Bahoshy.

However, there are challenges plaguing the startups in the region, including the cost of setting up, outdated regulatory systems, lopsided labor laws, and an absence of bankruptcy law—business failure can mean a prison term. Also, startups have a difficult time finding talent. As part of workforce nationalization, Gulf states have set quotas for employment of nationals, but many startups complain that the local graduates lack the skills needed.

Dubai-based entrepreneur Moussa Beidas, founder of fintech startup Bridg, said since regulation is on the mind of many entrepreneurs, establishing a startup in the UAE is challenging.

“Building a disruptive technology enabler in a highly regulated market is a big endeavor,” he said.

But, according to Bahoshy, these challenges often act as opportunities, forcing entrepreneurs to think creatively about how to work around the system. “The startups that navigate difficult regulations, scalability issues and problems in customer adoption gain first-mover advantage. Creating a defensible product that scales across multiple countries helps a startup to have a competitive advantage over international competitors,” he says.

Plagued By A 30% Unemployment Rate, Arabian Youth Turn To Startups For A Lifeline