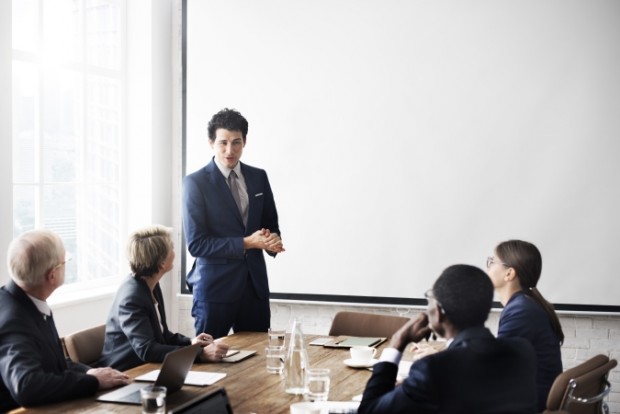 The first six months of 2017 saw 88 closed deals amounting to $290 million in start-up finding according to MAGNiTT’s recently published MENA Funding Report Card H1 2017. The report highlights a healthy appetite for investment in MENA start-ups and points to a healthy and growing ecosystem, according to MAGNiTT Founder, Philip Bahoshy. He added that this strong start to the year could see the MENA region matching, if not exceeding, 2016’s funding figures.

With SMEs making up 95 per cent of businesses in Dubai alone, the alternative sources of funding are helpful in developing the private sector, but the process of securing funding is not as cut and dry as simply submitting the right documentation. Once an SME owner has all the required documentation for fundraising, they still have to present their pitch to potential investors. Their pitch could either see an investor come on board, or ensure the idea never even gets off the ground.

Companies need an average of 40 investor meetings and take and average of 12 weeks to close a round of funding, according to a study by file-sharing site DocSend and Harvard Business School professor, Tom Eisenmann. The study looked at over 200 global pitch decks of companies that had raised $360 million in total. The study also found that investors do not look at pitch decks very long, averaging three minutes and 44 seconds.

When standing before investors, M&A lawyer and venture capitalist Rick Frasch suggests banking on 15 minutes for the presentation and 15 minutes for a question and answer session afterwards. He added that the ‘elevator pitch’ should be no more than one minute–that is everything in the pitch should be able to be condensed into that time, which means the business owner needs to know all the required information at all times.

“Make sure you know all your numbers by heart, whether it is statistics such as market size or growth, or internal numbers such as burn rate and daily active users. This also includes the size of the market; the market needs to be large enough and growing. Saying ‘It is a $10 billion market, so even if we have one per cent, it would still make ours a $100 million revenue company’ is usually not a good idea,” said Tarek Kabrit, Co-Founder, Seez, an app that will search, shortlist, and negotiate deals on the purchase of a car. Seez raised $1.8 million in seed funding in June 2017.

Zahra Hamirani, Chief Education Officer, The Blossom Nursery/Blossom Early Learning Centre added that bringing in an advisor who has done deals in the past in your sector is critical. Having bootstrapped her company initially, Hamirani has recently closed a funding round and said she and her team hired the team at Deloitte who managed interest that was coming in and provided insight and noted what interested parties could and could not bring to the table.

Both Kabrit and Hamirani stressed the importance of practicing the pitch in front of friends and family. “Being a strong, confident speaker is essential and therefore doing presentations on your business a few times is crucial. I am often surprised how people can miss big parts of the story when they fail to prepare and practice. We spoke to a number of parties who came our way, and this was useful in understanding what we did not want in a partner. When we went to market we were clear in our expectations and could articulate what they were; we did not have to enter negotiations only to find out there was a big chasm that could not be bridged,” Hamirani said.