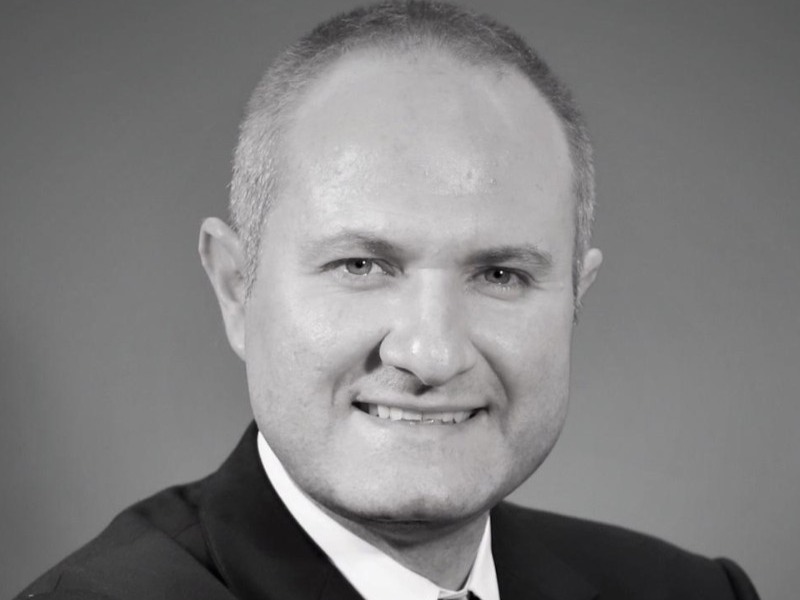 Phantom Expenses: How you can uncover them and do your due diligence

Kassim Legal has served as a corporate boutique law firm in the Middle East for more than 50 years. A family-run firm, Kassim's services are tailored to international corporate matters. Based in Jordan, with affiliate offices in Cairo, Dubai, London, and Washington, D.C., the firm represents some of the leading corporations and private equity funds in the region.

As an investor, if you expect fraud may be occurring in a company, is there a practical and time-efficient way to sift through all of a company's expenses to find out whether they are legitimate or not? Below is a typical example of how potential fraud can be identified and solidified, and how a law originally stated in the 1880's may be able to efficiently answer this question.

“I think some of the company’s expenses are forged,” Sam said over the phone. Bad news has a propensity for coming late at night and if you’re lucky, while you are sleeping.

“How do you know the expenses were forged?” I asked. “I just know,” Sam said.

Sam was one of the investment managers at a venture capital fund we represent. Our firm was helping Sam conduct due diligence on a company (let’s call it Company X) that Sam’s fund wanted to invest in. Company X had a typical corporate structure for the Middle East, with a main operating company registered locally and a holding company registered in the Cayman Islands. Our firm was assisting Sam to finish up the legal and corporate due diligence on Company X before we presented our findings to Sam’s investment committee.

As it is common in the Middle East, due to the small ticket size of the investment, Sam’s fund decided to forgo conducting financial due diligence on Company X and instead were relying solely on the company’s audited financial statements. From just reviewing the financial statements, Sam could sense that some of the figures were off but did not quite know why or how.

As I hung up the phone with Sam I thought to myself, “I just know” isn’t going to hold up. I believed Sam but his investment committee was going to want to know exactly why Sam and I thought that some of the expenses were forged.

What we believed was happening

Company X was a late-stage technology company. They had just raised their Series A round a year earlier and were looking to raise a small bridge round from a few investors, including the fund that we represent. Company X had been in business for five years, was cash-flow positive, had well over 80 employees, and more than a hundred vendors. All in all, there were about 10,000 expense transactions for us to go through. Sam and I could not verify all of these expenses over the next few days even if we had an army of accountants and junior associates helping us.

Sam and I suspected that Company X’s CEO had created a phantom company (or two if he was really ambitious). This phantom company existed on paper only and was billing Company X for spurious services. Company X paid the phantom company for these services and the funds paid were then redirected to the CEO. We thought this was a classic skimming case.

We were certain that somewhere in those 10,000 expenses we could find that phantom company that the CEO created. However, since there were over a hundred vendors most of whom appeared to be legitimate, tracking down each and everyone would have consumed us. We did not have the time nor the resources to conduct a full-blown audit of this company.

The issue was, how could we identify the phantom company from this list of expenses and how could we do it quickly and efficiently?

What is Benford's Law?

Simon Newcomb was born in 1835 in Wallace, Nova Scotia. He had little formal schooling but worked as a mathematician and astronomer with the U.S. Navy and at Johns Hopkins University. Newcomb discovered that the first pages of logarithm textbooks (which are like complicated multiplication tables) were much more worn by readers thumbing through them than later pages. This observation gave him the idea that in any data set (or group of numbers), numbers that start with low digits like “1” or “2” are much more common (i.e. they have a higher rate of occurrence) than numbers that start with high digits, such as “8” or “9.”

This finding was later tested and formalized countless times by other mathematicians over the next hundred years. The general rule or formula is now known as Benford’s Law. Frank Benford was also born in the 19th century and worked as an electrical engineer and physicist. He is largely credited with testing and popularizing Newcomb’s initial findings.

This pattern can be found in almost every type of social or natural phenomena whether it is the height of buildings (in any unit of measurement), credit card transactions, the length of rivers, and even in expenses that we expect were forged. The standard Benford’s Law graph looks like this:

If some of Company X’s expenses were forged by the CEO and were being paid to phantom companies, we would expect them to deviate from the standard graph. For example, if the expenses that started with “1” were forged, we would expect them to be either more or less than 30% of all the expenses. We would assume that those expenses that fell within the normal range according to Benford’s Law would not be forged.

Over the next two days, Sam and I then regrouped those expenses that started with the number “8” by the vendor and began verifying whether they were legitimate businesses. Luckily, there were only a half dozen vendors in this category, one of which we later verified was the phantom company. They had no physical location, business phone number, and could not provide us with any of the work products that Company X paid for. We later discovered that this particular vendor was owned by a relative of the CEO and began billing Company X two years ago when the board refused to increase the CEO’s salary.

Ultimately, this is a fictionalized scenario, but it illustrates how Benford’s Law can be applied to real-life circumstances, including venture investing. While Benford’s Law has been in existence for almost 200 years, it is not widely known or used outside the tight circle of forensic accountants and fraud examiners, and testing the data can be much more complex than presented depending on each situation.

Phantom Expenses: How you can uncover them and do your due diligence