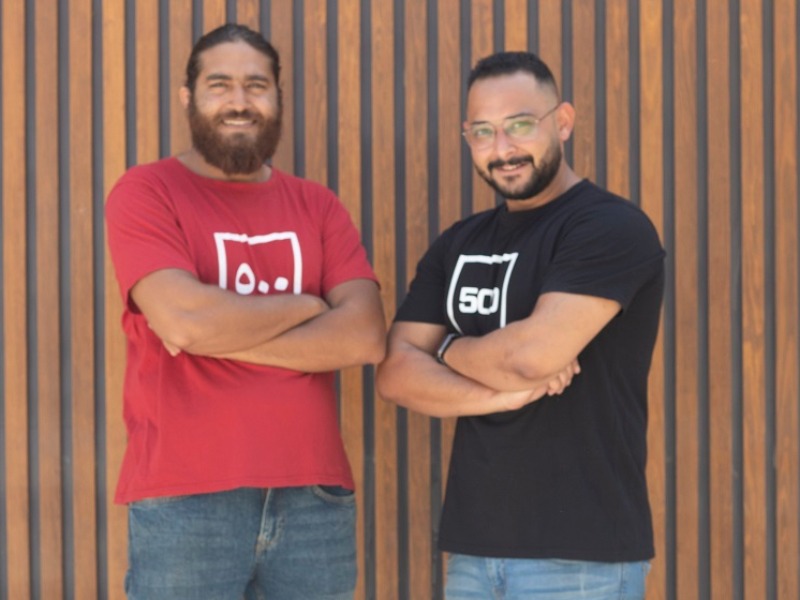 Vetwork, a petcare startup that offers petcare at home has launched in the Kingdom of Saudi Arabia. A 500 Startups and The Cairo Angels Portfolio company, Vetwork raised their Seed round late last year and has aimed to build on its success in Egypt by expanding into the GCC starting with KSA.

The recent move comes after its acceptance into the TQDM Programme provided by KAUST. The programme has helped the founding team adapt their product to the KSA market and launch in Riyadh, Jeddah, and Dammam.

Check out MAGNiTT's webinar with Dr. Mazin Al Zaidi of MISA who shares the steps to take in order to successfully scale to and set up in the Kingdom, from the different visa options to registering with MISA and applying without an accelerator or VC.

Since launching its Petcare at Home Service in KSA, Vetwork has launched a partnership with Matjar Panda, one of the largest retailers in the KSA pet market. The partnership is the start of something bigger to come with aggressive growth being the ultimate goal.

Fady Azzouny, Vetwork CEO commented on the expansion, “We have been planning to launch in KSA for a year now, the main issue was onboarding vets and getting them to believe in Vetwork. Once that was done, we launched a new version of the website adapted to the Saudi market.”

Vetwork is planning on adding several other services to its current healthcare model in KSA, with grooming, training, and boarding in the pipeline and are expected to launch by mid-September.

Pakistani startups saw $18M invested in H1 2020, with the overall number of deals increasing by 13% to 17 deals from H1 2019, illustrating the potential of Pakistan to become the next big South Asian entrepreneurial hotspot. Discover more trends in our H1 2020 Pakistan Venture Investment Report.