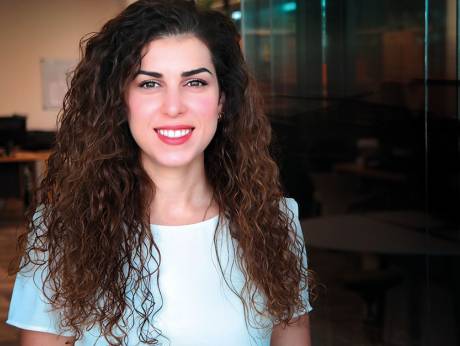 Dubai: Sila, the first Arabic content and community messenger app from Palestine, had a good 2017 with currently over two million downloads and being named by Forbes as among the top 100 Arab start-ups last year.

“On average, we have more than 460,000 monthly active users. Most of our users come from social media influencers’ campaign. Around 80 per cent of Sila users share the app and that helped us grow in length and breadth. Most of the users are from Saudi Arabia, Egypt, Palestine, Jordan and Algeria,” Mona Haddad, vice-president for marketing at AppMahal, the developer of Sila, told Gulf News.

Since its launch in May 2017, she said that Sila has seen a consistent surge in users.

Sila has been designed with the idea that Arab users have specific and different needs that should be matched. In order to meet the needs of daily communication, she said that AppMahal has created localised stickers, emoji’s keyboard, and GIFs that represent life among the Arab population.

Major apps try to reach too large of a market share and sacrifice personalisation for globalisation, she said and added that AppMahal is aware of the challenges they face in the Arab world such as adjusting the app to all operating systems and devices, connectivity issues because the internet is more expensive in Arab countries.