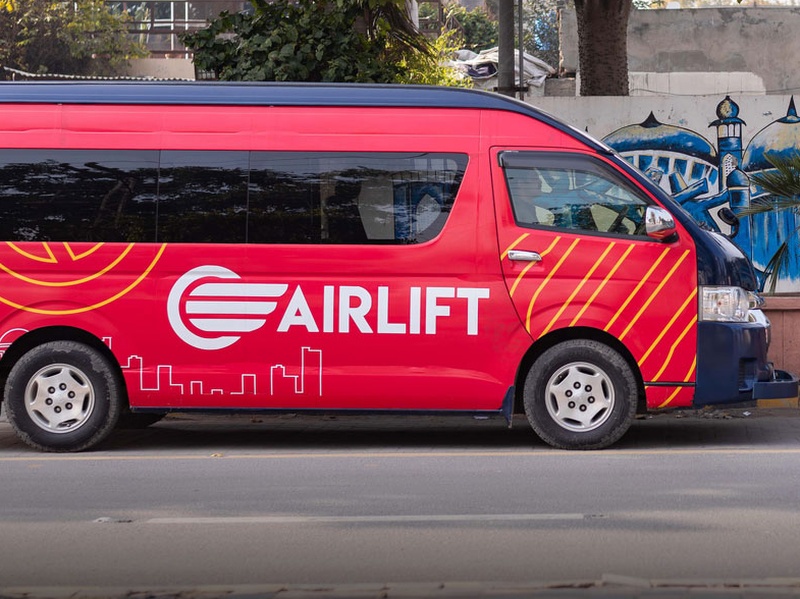 Airlift Technologies, a smart mobility startup based in Pakistan, has raised US$10 million in a Series A1 round led by US-based Quiet Capital.

The startup also announced the launch of Airlift Grocer, an offshoot of its core transit operations platform that lets users order groceries and other household essentials through its app.

Airlift started off last year as a marketplace for bus owners to operate their vehicles on fixed routes in a stop-to-stop solution. It also provides daily pick-up and drop-off services for its users.

However, the startup was forced to put these services on hold earlier this year, with the government of Pakistan implementing strict movement restrictions to mitigate the spread of Covid-19. This has led the startup to try its hand at grocery delivery, which has seen an uptick in activity due to the pandemic, while it waits for the crisis to die down.

“Until then, we look forward to serving our communities in new and innovative ways,” the company said.

To jumpstart Airlift Grocer, the company said it plans to team up with its investors to build a decentralized logistics platform in the country. The new service is also in line with the government’s income substitution program, creating fresh employment opportunities for riders on its platform.

“Airlift understands that the world has changed. Our value to our customers must evolve, our impact on the communities we serve must adapt accordingly,” the company said in a statement.

Airlift CEO and co-founder Usman Gul told Tech in Asia that the company expects to resume operations of its transit business within the next six to nine months, depending on Pakistan’s recovery from Covid-19.

With that, Airlift said it aims to invest part of the new funds into its technology to improve and scale the operations of its transit business in the next 12 to 18 months. It also looks to scale its team with the fresh round.

“Our plan is to continue to obsess over the customer experience, driving improvements in our operating strategy and technology infrastructure,” Gul said. “We also expect to continue to run experiments to see if our core technology stack can be deployed in other verticals or areas that may be growing quickly during the Covid-19 months.”

When it last raised funding, the company planned to scale its core mass transit operations. It was also just starting to extend its footprint into other major urban centers in developing markets.

It’s biggest challenge to date came with the onset of the pandemic in March. During this time, Gul shared that the priority for him and his team was to ensure that new investment partners continued to back the company despite the turbulence in capital markets.

“We resolved this by accelerating the path to our next round, prioritizing speed over other factors,” he added.

According to the company’s statement, the round marks one of the largest capital investments in the region and sets a new high for the Pakistani startup scene.

Are you a startup looking for investment? Apply for funding to 80+ investors now.