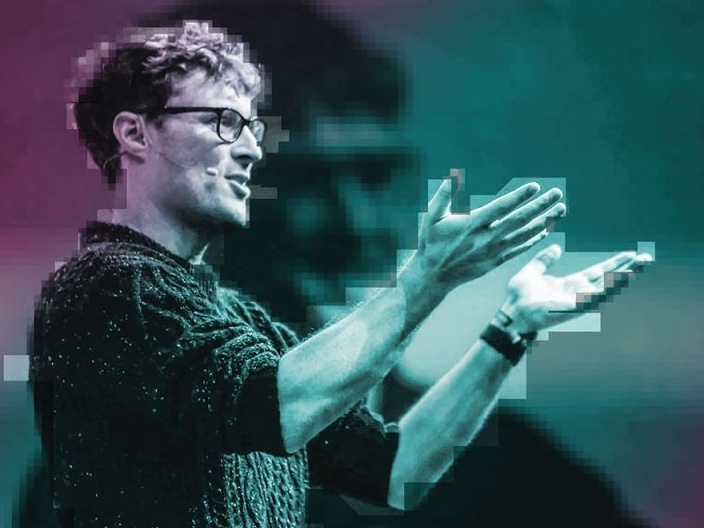 Paddy Cosgrave, the CEO of Web Summit, has taken his events to different parts of the world including North America, Asia and Europe. According to Arabin Business, he believes the Middle East’s time has arrived and is negotiating with the UAE government to bring his flagship international innovation conference in the country by 2022.

“The Middle East is massively in our future,” Cosgrave says. “Already at Web Summit, we have massive participation from Abu Dhabi and Dubai, but also from Oman and Saudi Arabia, and the number of start-ups participating from the region has been growing year-on-year.”

Careem, the Middle Eastern startup that has signed a $3.1bn cash-and-stocks deal with Uber recently, was exhibited at Web Summit in past years. Cosgrave wants to mention the success of Careem to elaborate the importance of such innovation conferences.

“When this little car-sharing app called Careem showed up, everybody thought the idea they were going to take on the might of someone like Uber was ridiculous. That they could compete with these global firms that already had such a head start just seemed ludicrous, but it turned out they proved pretty much everybody wrong.

"They built a great company in the Middle East and exited to Uber for a pretty stupendous amount of money, proving it’s very, very possible to build incredible companies out of the Middle East. People are doing it and many of them are coming to Web Summit, and to Collision, and to Rise. So, I think the region is thriving.”

And lastly, Cosgrave also did mention the ambition of the UAE government and how his event perfectly aligns with that. “To do an event of this magnitude, you have to form a partnership with the city or country hosting, and that’s for a range of reasons. It’s partly scale, and it’s partly because we have people flying in from all over the world, including from places like Tajikistan and Sudan, places that [can be difficult to gain visas from in some instances], so there has to be a high degree of coordination. The governments we work with have an interest in using these platforms to showcase their own countries, and the countries we work with often have quite potent stories to tell the world.”