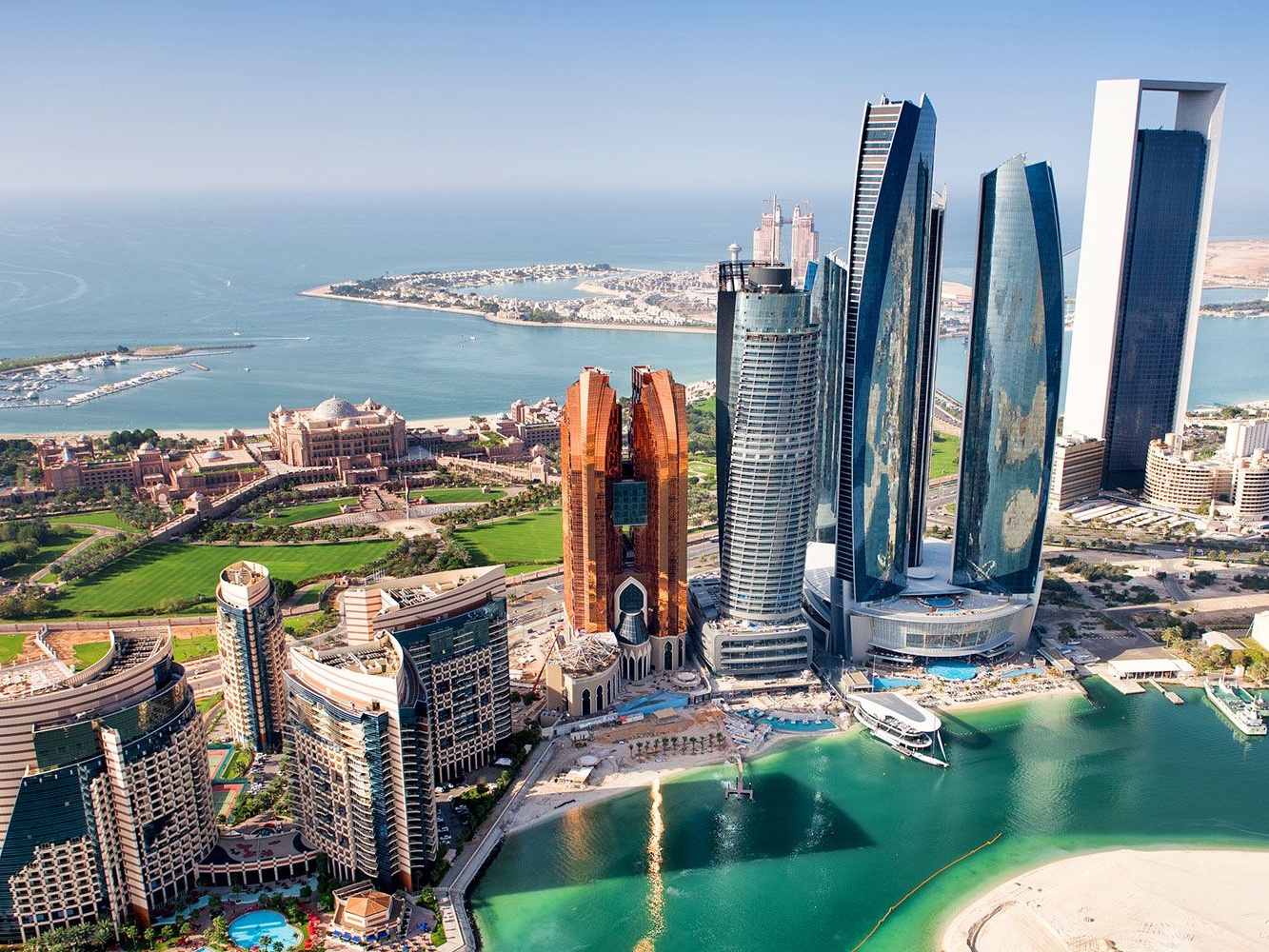 According to data from the Abu Dhabi Department of Economic Development (ADDED), 3,854 business licenses were issued in the second quarter of this year. This figure represents a 44% increase compared to the same period from last year.

Out of the total licenses issued, 1,947 were for businesses in Abu Dhabi alone, whilst 567 were allotted to businesses in Al Ain and 87 for the Al Dhafra region. 1,171 businesses received ‘golden package’ Tajer licenses, enabling them to operate without a physical office.

Furthermore, the data revealed that out of 3,854 new licenses, approximately 95% were issued for businesses belonging to the commercial category. The remainder were spread out across various categories including tourism, agriculture and fishing amongst others.

In addition to the new licenses issued, the second quarter of 2019 also saw 20,173 licenses renewed in Abu Dhabi, whilst 7,299 existing business licenses were amended. The increased number of licenses indicates Abu Dhabi’s steady progress towards becoming a haven for startups and businesses looking to expand in the Middle East and surrounding regions.

Dubai has been following a similar trend, according to the statistics revealed by the Business Registration and Licensing (BRL) sector of Dubai’s Department of Economic Development (DED).

“During H1 2019, more businesses and investors took advantage of the emirate’s competitiveness and increasing opportunities across diverse economic sectors,” the DED said in a statement.

According to the DED’s data, 14,737 new business licenses were issued in the first half of this year, which amounts to 81 licenses per day. The same period last year had 11,059 new licenses issued, which is only 67% of the amount from this year.