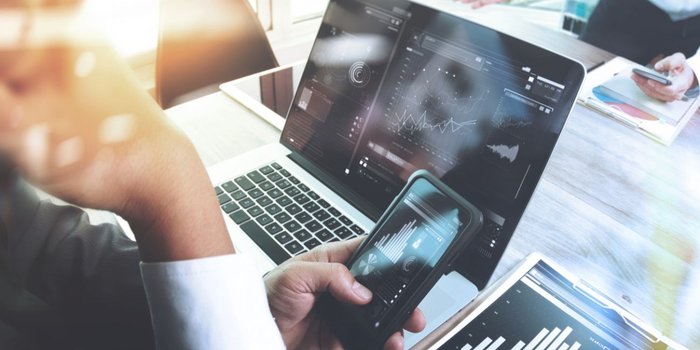 An Outlook On Fundraising From Middle Eastern Investors

One billion dollars stacked up in US$100 bills would be taller than the tallest building in the world, Burj Khalifa, by 1km. So what?

The main implication here is that, one billion dollars is just an illustration of the very own cash in the region, higher than the world’s most popular skyscraper, that is deployed anywhere in the world, but in the regional ecosystem.

As dramatic as it sounds, we also know that there are billions floating here and there. And that for every one billion dollars that is spent outside the region, there’s another one locally awaiting.

Fun fact apart, countries do international businesses in several industries, this is not something new. I’ve notice though, that the world is becoming a bit more explicit in coming to the region for fundraising. Tech companies, venture capital firms, different continents and segments are discovering the Middle East region (a bit late, don’t you think?).

This first encounter gave me so many insights regarding similar patterns that I identified in both foreign entrepreneur and investors coming for funding that I need to raise a flag here: fundraising in the region is different than Silicon Valley.

I spoke to several late stage entrepreneurs and venture capitalists during the first quarter of this year, and it is clear to me that they are not ready to raise funds in the region. Amongst many hints I saw here and there, one of them is that they expect to speak at one event for the first time and manage a lineup of meetings and dinners to raise capital. It is doable, but most of the time it doesn’t work this way for a few simple reasons:

An Outlook On Fundraising From Middle Eastern Investors