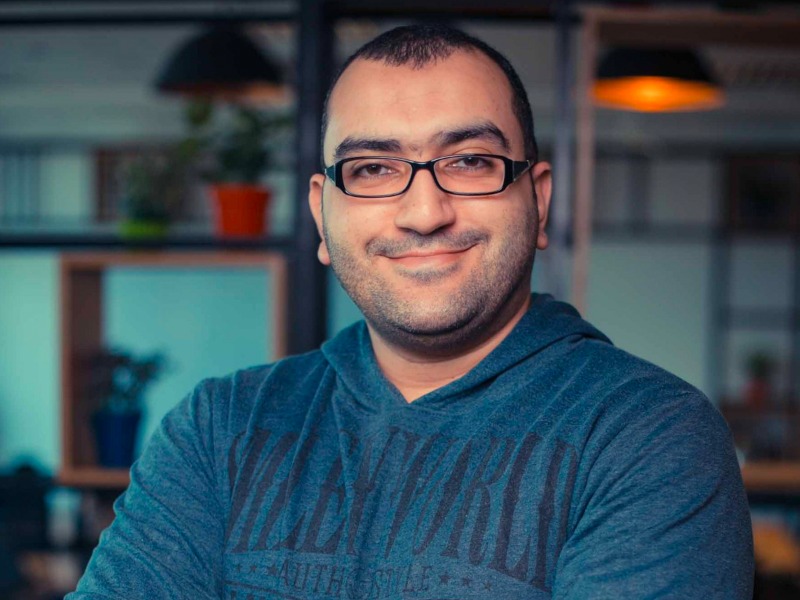 The Orange Social Venture Prize mainly focuses on supporting startups and entrepreneurs. It also seeks to provide great support to developers who harness modern technologies to serve the community with its various categories and look to simplify the use of complex technology to be more widespread among the majority of those interested in developing their skills.

A jury of leading experts and businessmen chose the top three winners:

Second place: Ideasgym -  a platform for online content, training, and support for teachers and students in the field of STEM Education.

Third place: My Angel - a platform that helps hearing and vision impaired individuals communicate by phone and video.

The three winning teams have been nominated for prizes worth €50K in the international competition covering the MEA region, in addition to the financial awards that were given to them by Orange Egypt. As well as the main competition, Nabta Health won the best project for empowering women on the sidelines of the competition.

Orange Social Venture - which has become a vital platform that reinforces entrepreneurs- is divided into two qualifying stages. The first one is a local competition held in each country out of the 17 countries where Orange operates in the Middle East and Africa. The winners from each country undergo different qualifying stages until they reach the final phase. The fin ceremony will be held next November, and 3 winners will be selected.

First place winner Vexls launched its first beta version in September 2019. In less than a year, Vexls won Orange’s Social Venture prize, marking the company’s 4th prize in 12 months. The three previous prizes included coming in second place in the “Startups Without Borders” competition, followed by the “Pack Design” competition, and most recently coming in third place in the “Ain Shams University Competition.” During that year, Vexls paved their way towards successfully making Arabic graphic designs more accessible for startups and SMEs in Africa and the Middle East.

Hala Abdel Wadood, Head of Public Relations and Corporate Social Responsibility at Orange Egypt, said "The conclusion of the local competition is the beginning of an extremely amusing phase of the Orange Social Venture, whereas projects from different countries demonstrate the problems of their societies and the youth’s vision to solve them in innovative technical ways. We are genuinely delighted because such events are more than a normal competition; they are like workshops that include innovative people where all are winners as they gain great experience by competing with entrepreneurs from the different countries participating in the competition.”