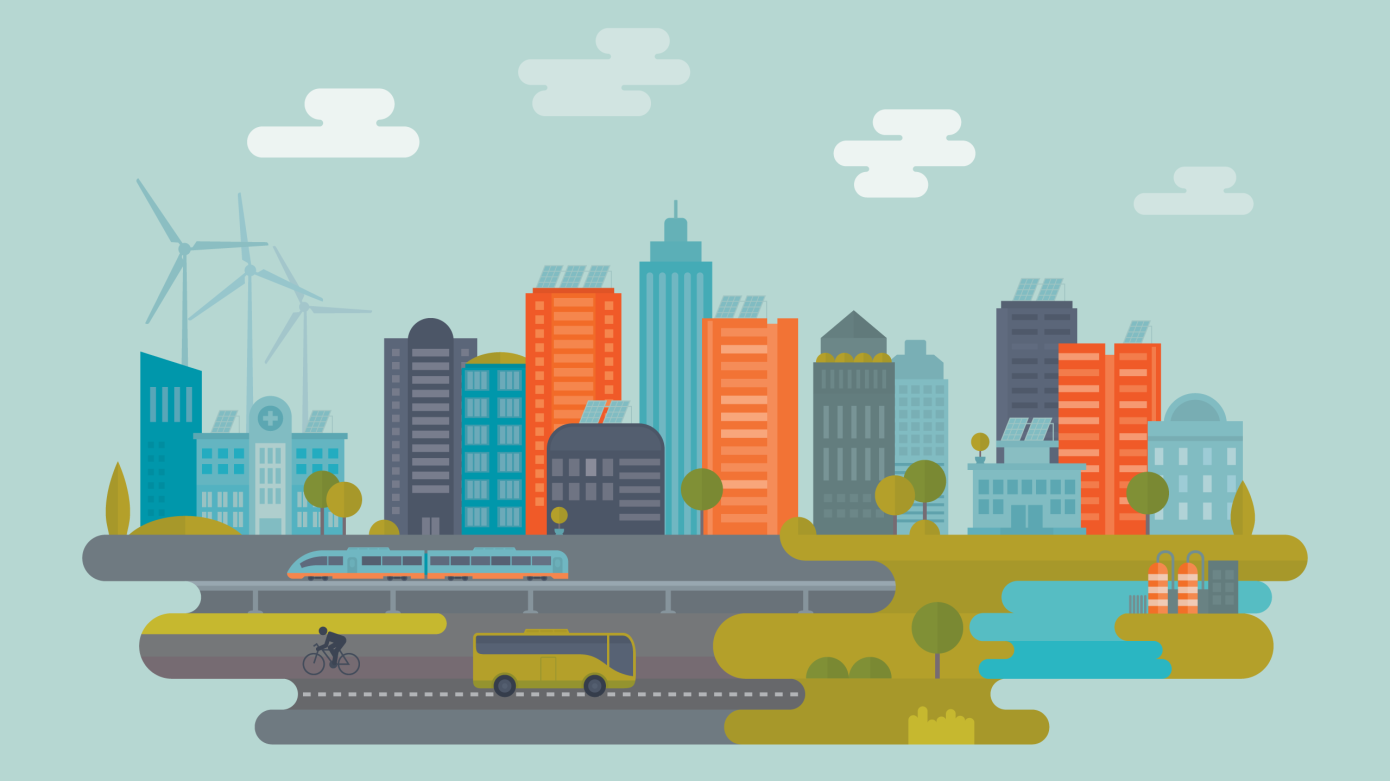 Google, more recently by way of parent company Alphabet, has been a prolific investor in startups across the globe by way of entities like GV and CapitalG. Today, it announced its newest effort in this area, specifically outside of the US. The search and Android giant is partnering with Orange Digital Ventures, the corporate venture fund of the French carrier Orange, on a new effort to find, fund, and potentially acquire startups in the EMEA region, and specifically in the areas of the internet of things, cybersecurity, cloud services, AI, fintech and connectivity solutions.

The two are not disclosing a specific fund size, nor are they talking about any financial terms in this deal at this point, except to note that the investments could potentially be made at any stage, from seed to growth, depending on the startup in question.

The two expect the first investments to be announced later this year.

“Our goal is to join forces in financing the most promising digital startups,” said Marc Rennard, the CEO of Orange Digital Ventures (ODV), said in an interview. “We will then work together to qualify them, and when a common interest is there, we will join forces to invest in them.”

To be clear, Google  has confirmed to me that this is not an extension of GV or CapitalG but activity out of its corporate development arm, which also makes investments into companies when they are viewed as strategic to Google and a potential route to an acquisition. (One, slightly outsized, example of one these investments in a third party would be Google’s $1.1 billion deal to buy a part of HTC.)

“We are delighted to support Orange’s ecosystem of start-ups and innovation and to explore alongside them opportunities for co-investment in Europe, Africa and the Middle East (EMEA),” said Carlo d’Asaro Biondo, EMEA President of Google Partnerships, in a statement. “Orange’s ecosystem is consistent with Google’s know-how and our ability to accelerate the growth of start-ups. This partnership is a way to enhance our collective contribution to innovation in this region.”

Indeed, in a sense, the deal is mutually beneficial for both sides.