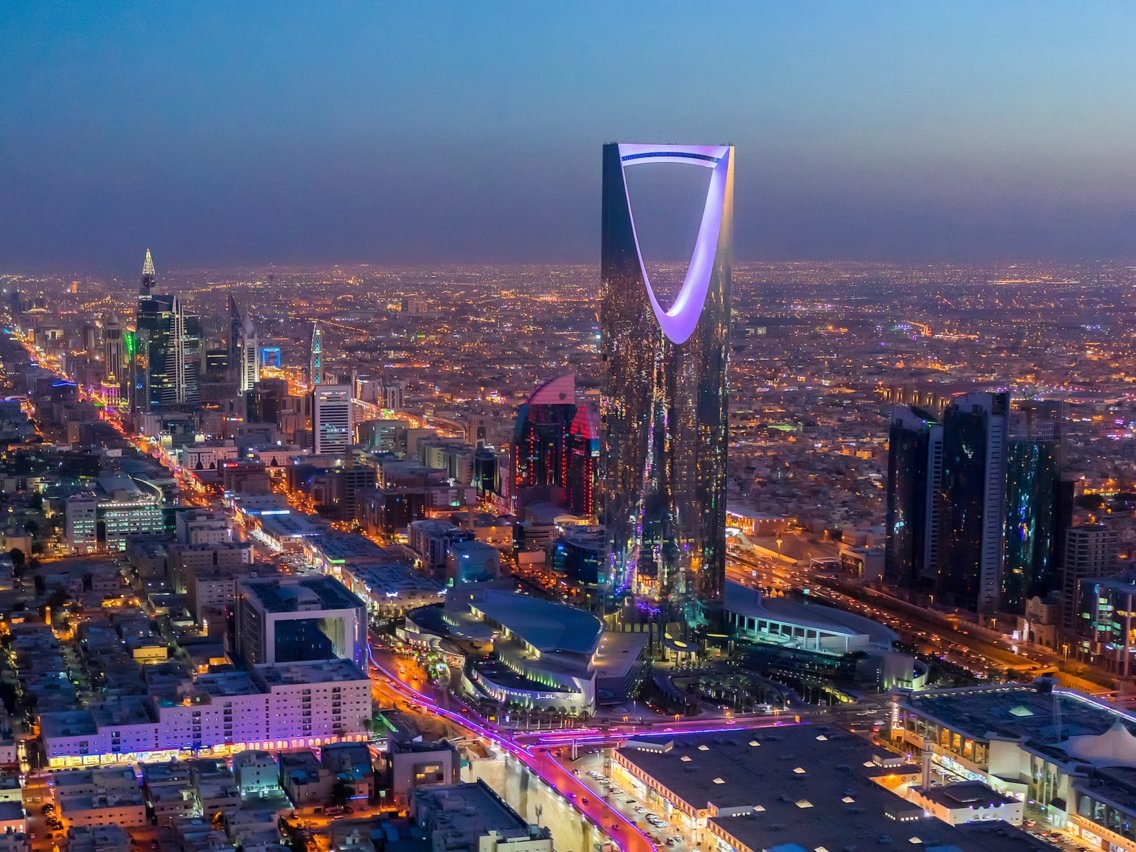 The startup and venture capital ecosystem in the Middle East and North Africa (MENA) has developed quickly over the years, increasing from 204 investment deals in 2015 to 429 in 2018, with 2019 looking to beat that number. Saudi Arabia is one of the quickly growing ecosystems driving that development, with the number of deals and total funding in 2019 YTD already surpassing full-year 2018.

Mohammed Alzubi, managing partner at Nama Ventures, shared his insights with MAGNiTT about the development of the ecosystem, specifically highlighting the 3rd Arab tech revolution and the role that Saudi Arabia plays.

The first Arab tech revolution happened when Yahoo acquired Maktoob in 2009. The event was pivotal in driving a whole generation of entrepreneurs, primarily in Jordan, but also in the Levant and Egypt. Pre-2008, tech in the Arab world was predominantly dominated by value-added resellers and integrators. I was at the time in Silicon Valley and the Arab World’s impact on tech, as far as Silicon Valley was concerned, was a black hole.

What the Yahoo acquisition did was give techies in Arab world hope. The region was legitimized in producing meaningful tech exits! The Levant region became full of startups, some countries institutionalized these efforts by launching incubators and accelerators, most notably Oasis 500 in Jordan. The techies started hearing of new seed funders, mainly Angels and seed-stage VCs.

But soon, a new reality set on the plethora of entrepreneurial endeavors, as these startups realised that they need a market to consume their innovation and give them relevance in scale. All eyes started pointing to the UAE, in particular Dubai.

In 2012, Dubai was experiencing a transformation itself, as it was instituting new laws and regulations to fuel the entrepreneurial spirit. The new message for Dubai was clear: Levant entrepreneurs can now start their startups from inception right here in Dubai.

Dubai has also become a hotbed for incubators and accelerators, most notably In5 out of Internet City. Entrepreneurs finally could launch a startup and have a license to operate for less than $500. Before that time, it was significantly more expensive to setup a tech startup in UAE.

Dubai kept building its brand as the tech center for MENA. What is even more interesting is that even if you wanted to expand to Saudi, you have to go via Dubai first. We all knew that all roads lead to Saudi if you wanted to demonstrate regional success. It was back then, and even more so now, the most lucrative market, but because of the mentality at the time, and regulatory obstacles, scaling to Saudi felt like franchising rather than true native scale.

The status quo stayed the same until 2016, when Saudi launches its visionary 2030 initiative. With that initiative came a sea of change and brought to mind the famous scene from the movie Dune, “ The Sleeper Has Awakened” , month after month, you started hearing more significant developments in the Saudi tech scene.

Early 2018, I decided to take the night job of Angel Investing into the day job, and launch a seed fund to fuel Arab tech innovation. At the time I was living in Dubai and naturally I was thinking of basing the seed fund there. I knew the Saudi tech scene was getting hotter but it all became clear to me when I attended Gitex in 2018.

Because I was involved in the regional tech scene, Gitex was an annual must-attend, and in previous Gitex events you’d see scattered Saudi presence, but not significant by all means. In 2018 the Gitex entrepreneurial section was simply taken over by Saudi Arabia. You were overwhelmed by the amount of Saudi organizations working tirelessly to jumpstart entrepreneurship in Saudi.

I decided to take the plunge and move to Riyadh in early 2019. The transformation in Saudi is so incredible, and fundamental that it has to be seen, and experienced to be truly believed. The place is simply on fire in terms of the entrepreneurial spirit.

Regional entrepreneurs are now setting up from inception in Riyadh. Every month you witness a new regulation, or a new funding initiative, or a new partner working hard to make this new tech entrepreneurial revolution stronger.

I’d have to single out 2 entities that have gone above and beyond to truly transform the Saudi tech scene, The Saudi Arabia General Investment Authority (SAGIA) and Monsha’at’s Saudi Venture Capital Company (SVC) through all the numerous programs and advocacy that are doing on behalf of Saudi tech startups.

Add to that the official Uber acquisition of Careem in March was the perfect boost needed to legitimize once again the tech entrepreneurial asset class. Careem was to Saudi what Maktoob was to Jordan.

Today, if you look at the region you are pleasantly optimistic, to see what’s happening in Saudi, also noticeably Egypt, Abu Dhabi and Bahrain. You get a sense that entrepreneurship is a legitimate and attractive option to citizens of the region and I’m happy, through Nama Ventures, to be part of this new reality.