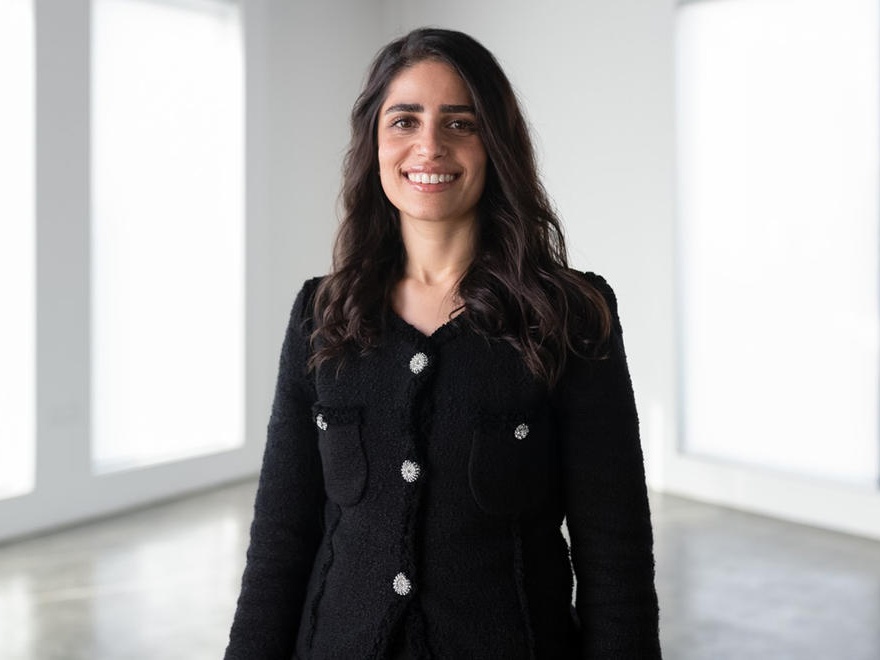 Opinion Piece: 2020 will herald a more traditional attitude to VC in the Middle East and beyond

Over 2019, the region has seen its burgeoning VC community beginning to take flight. According to MAGNiTT's 2019 MENA Venture Investment Summary, 2019 was a record year by number of deals. In total, 564 investments were made, which is an increase of 31% compared to 2018.

The VC community, however, is still very much in development, but with one of the most diverse developing startup eco-systems in the world, we can expect to see exponential growth across the entire region in 2020.

Indeed, 2019 also marked a number of milestone deals, with global tech giants acquiring innovative, homegrown start-ups – such as Uber’s $3.1 billion acquisition of Middle Eastern rival Careem and Amazon officially launching in the region via its recent purchase of Souq.com.

As early-stage investors continue to expand their reach, providing MENA start-ups with greater access to funding and increased visibility to international investors, we can expect further mega-deals in the year ahead – even larger than those we have already seen.

However, perhaps most significantly, 2019 was the year when governance, culture and team dynamics were thrust into the spotlight. Specifically, the year showcased both regionally and globally how weaknesses in these areas can result in innovative start-ups failing, despite rapid growth in all other areas.

The shock downfall of WeWork and the sudden rescue of Fetchr by Gulf Capital – to list but a few examples – were down to failings in governance and building a proper team culture founded on trust and transparency. Cultures of personality were allowed to flourish around founders – brilliant thinkers able to kick-start a business but not necessarily able to run one.

This is where 2020 will see most change.

It is an irony of the digital era that the start-ups that will be sustainable are those that will take a more old-school approach to business – those that focus on more traditional areas such as building a positive, dynamic and incentivising team culture where key decisions are made by partners across the board, not dictated by one “brilliant jerk”.

In short, the most forward-looking businesses in 2020 will be those that are looking back.

This cultural shift is already underway around the world. Just look to the UK where fintech challenger banks are trawling the more traditional financial services world to build C-suites of alumni from the more established big banks. At these established corporations, people management and corporate culture is a whole division of its own, with systems of checks and balances in place to prevent one individual from derailing the whole operation.

VC firms have been paying close attention to the headlines, and have been working a lot more on their own dynamics. They increasingly understand that this – as much as the dynamics of the companies they invest in – will impact their ability to do the deals that matter. Throughout 2020, we will see VCs in the region taking more care in their investments, incentivised to meet metrics based not on how much money they deploy, but on the returns that that money makes.

Subsequently, issues like gender diversity will be taken into account as never before, as VCs around the world begin to take an increasingly careful and grown-up approach to their investments.

2019 saw the release of a number of major reports, such as the “Gender 3000” report, published by the Credit Suisse Research Institute, that found a link between firms with more female leaders and stronger share price performance over time. Research by the Kauffman Fellows Research Center that found that start-ups with female founders raised 21 percent more in venture capital funding than companies with all-male teams.

This has strong implications for the Middle East’s VC community going into 2020. With one in three start-ups founded by women, the region is a surprising leader in start-up diversity. International investors will be paying close attention to the growing body of research indicating the importance of diversity for business, and crucially, profitability. They are already turning their attention to the Middle East.

In conclusion, we can expect growth in the region’s VC community to continue its upwards trajectory into 2020 and beyond. The year ahead will bring an ever stronger and increasingly modern investment climate, driven by VC firms and innovative start-ups taking a more traditional approach to business, and focusing closely on the issues that matter.

Opinion Piece: 2020 will herald a more traditional attitude to VC in the Middle East and beyond