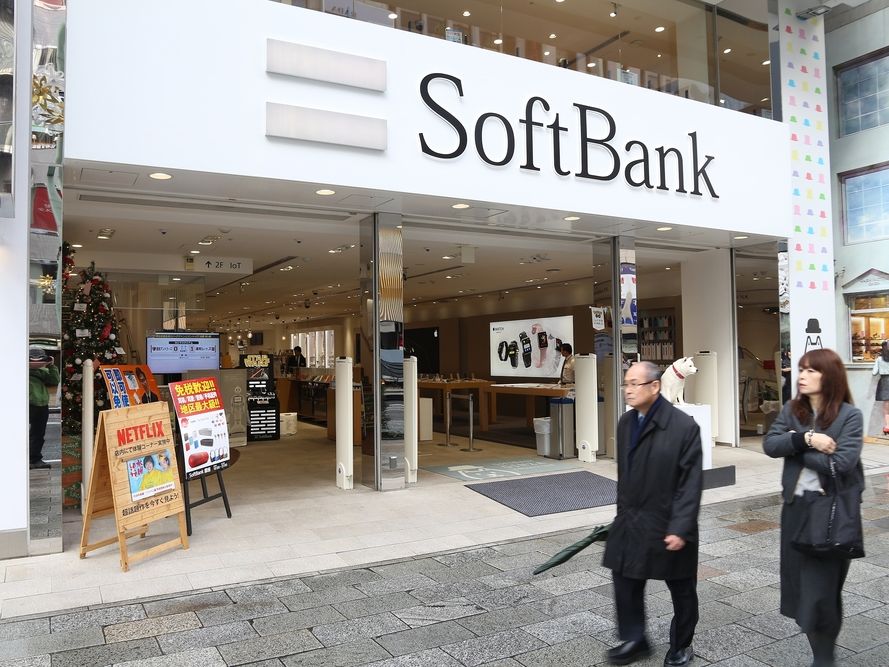 Japan’s SoftBank Group Corp might soon have one more Gulf investor among its fast-growing investor list. The Japanese conglomerate is in talks with Oman to rope in to invest in its $100 billion Vision Fund, the Wall Street Journal reported quoting anonymous sources.

The fund currently has investors from the Gulf such as Saudi Arabia’s Public Investment Fund and UAE’s Mubadala, which has committed $15 billion to the fund.

While no other details are known, the investment that SoftBank might be seeking could be up to a billion dollars. Representatives from SoftBank are yet to comment on this.

SoftBank has had a large appetite for deal making, investing most of the funds it raised from existing investors. Some of its portfolio companies such as Uber and We Work Cos are also going public this year, which could provide an idea about the value of shares it holds. Its stake in Uber alone is estimated to be worth $10 billion.

The firm has also maintained an exhaustive pace of investments and has ambitions to double its staff to 800 over the next 18 months. The reports have also indicated that it could list its Vision Fund to procure investment to pump into the vibrant startup scene.

Meanwhile it has found willing partners in the Gulf governments who are eager to diversify their investments to insulate themselves from overarching market risks. Due to a fall in petrodollars, these economies are also turning increasingly towards tech – a focus of SoftBank’s investments- to generate higher returns on their investments.