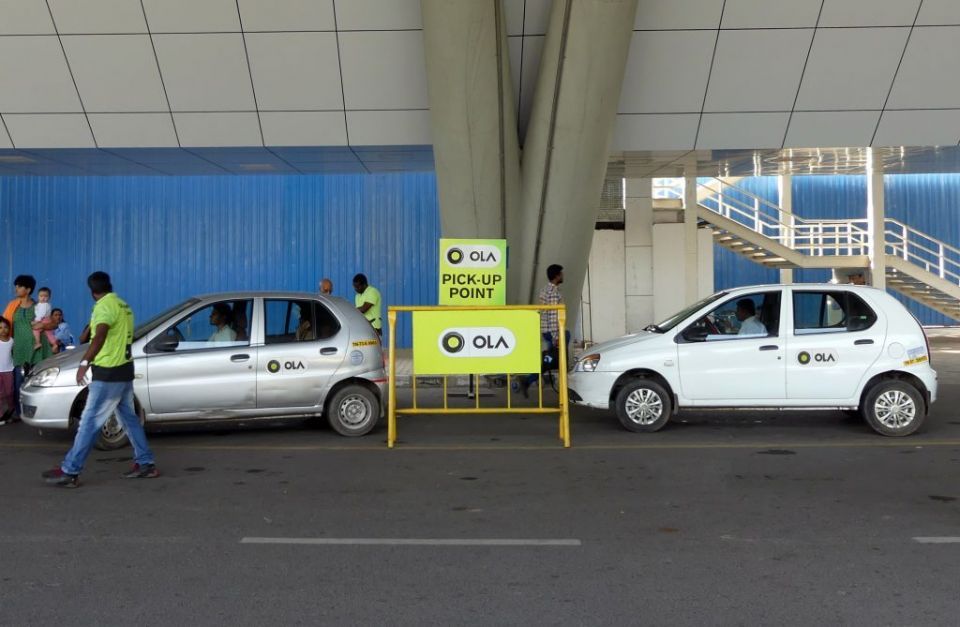 Ola, Uber's rival in India has no plans to enter the Dubai market

SOURCE: Arabian Business - Ola, Uber's rival in India has no plans to enter the Dubai market

India-based ride-hailing company Ola said on Monday it has no immediate plans to enter the Dubai market.

“We are currently fully focused on ‘getting deeper’ into the three international markets – the UK, Australia and New Zealand – where we operate currently, besides India, and have no plans to enter any other market, including the Dubai market in the immediate future,” the official Ola spokesperson told Arabian Business.

“Our teams keep visiting various countries as part of our on-going efforts to understand various international markets and one of our team may have visited UAE as part of this engagement only,” the Ola executive said, when asked about reports in an Indian financial daily about the company making plans to enter Dubai.
Bhavish Aggarwal, Indian entrepreneur and co-founder of Ola Cabs.

The Ola executive said these visits - to countries like the UAE - are only exploratory and they do not mean that the company has plans to enter new markets.

The presence of a large expat Indians in Dubai may also have added to this speculation, as it could present the Indian home-grown ride hailing company a serious opportunity to tap the market there.

“From the outside, markets such as UAE or some of the South East Asian countries may look like very promising opportunities for us but internally the company has its strategy based on strong fundamental reasons for our entry and growth plans internationally,” the Ola executive said.

Ola is in the process of expanding quickly and aggressively but that is for expanding deeper into existing markets where Ola is operating now and “where we want to emerge as a major player in the mobility space”, the Ola executive said.