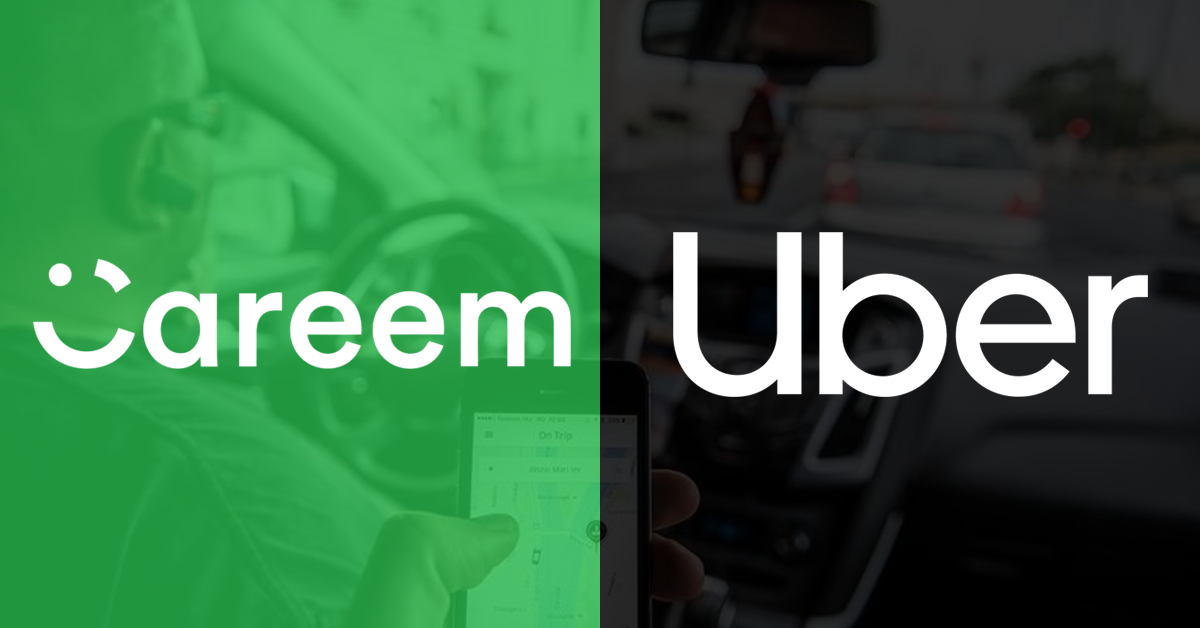 It Is Official: Uber Acquires Middle-Eastern Rival Careem For $3.1 Billion

According to CNBC, CEO Dara Khosrowshahi sent this email to his staff on Uber’s acquisition of Careem

From: Dara
To: [email protected]
Date: March 25, 2019 at 11:45pm PT
Subj: Accelerating in the Middle East
Five years ago, Uber launched in the Middle East. It was the start of an incredible journey, with millions of riders and drivers finding new ways to move and work in a dynamic region that’s become so important to Uber. Now Pakistan is one of our fastest-growing markets in the world, women are driving with Uber across Saudi Arabia, and we chose Cairo to launch our first Uber Bus product late last year.
Today we are taking the next step in this journey—well, it’s more like a leap, and a big one: in a few minutes, we’ll announce that we’ve agreed to acquire Careem. Importantly, we intend to operate Careem independently, under the leadership of co-founder and current CEO Mudassir Sheikha. I’ve gotten to know both co-founders, Mudassir and Magnus Olsson, and what they have built is truly extraordinary. They are first-class entrepreneurs who share our platform vision and, like us, have launched a wide range of products—from digital payments to food delivery—to serve consumers.
I expect many of you will ask how we arrived at this structure, meaning allowing Careem to maintain an independent brand and operate separately. After careful consideration, we decided that this framework has the advantage of letting us build new products and try new ideas across not one, but two, strong brands, with strong operators within each. Over time, by integrating parts of our networks, we can operate more efficiently, achieve even lower wait times, expand new products like high-capacity vehicles and payments, and quicken the already remarkable pace of innovation in the region.
This acquisition is subject to regulatory approval in various countries, which we don’t expect before Q1 2020. Until then, nothing changes. And since both companies will continue to largely operate separately after the acquisition, very little will change in either teams’ day-to-day operations post-close.
Today’s news is a testament to the incredible business our team has worked so hard to build. It’s a great day for the Middle East, for the region’s thriving tech sector, for Careem, and for Uber.
Uber on,
Dara

Uber, the US-based ride-hailing giant, today announced that it acquired Careem, the seven-year-old Dubai-based start-up, for $3.1 billion, marking the first unicorn exit in the Middle East and North Africa (MENA). The acquisition comes several months after the last fundraise by Careem, who raised $200M as part of the first tranche of its Series F in October 2018. At the time, the reported valuation of the company was around $2 billion, indicating an increase of more than 50% in value over the last 5 months.

Founded in June 2012 by two ex-McKinsey & Company consultants, Careem raised a total of $771.7 million to date from a variety of investors, including regional investors such as Kingdom Holding, BECO Capital, STV, and Wamda Capital, as well as international corporations such as Rakuten, Didi Chuxing and Daimler. The start-up first obtained unicorn status in 2016, when it raised its $350M Series D funding round around a $1 billion valuation, led by Saudi corporate venture capital firm STC Ventures and Japanese e-commerce giant Rakuten.

According to MAGNiTT data, there have been 43 acquisitions of MENA-based start-ups by non-MENA acquirers, accounting for more than 40% of all the exits that have taken place in the region. One of the first of such exits was Maktoob, an Arabic web portal, which was acquired by Yahoo in 2009, followed by the acquisitions of business intelligence platform Zawya (by Thomson Reuters), classifieds platform dubizzle (by Naspers), and food delivery platform Talabat (by Rocket Internet), among others.

Now, with the $3.1 billion acquisition of Careem, the region is another success story richer, which will inspire future entrepreneurs to start their own businesses, as well as cement the view that home-grown start-ups are capable of competing and scaling effectively in the region, even in the presence of larger international rivals. Not only that, local governments and international players, who have already shown significant interest in the entrepreneurship space, now have another case study that points to the importance and effectiveness of a flourishing local start-up ecosystem – even though it takes years to cultivate.

It Is Official: Uber Acquires Middle-Eastern Rival Careem For $3.1 Billion