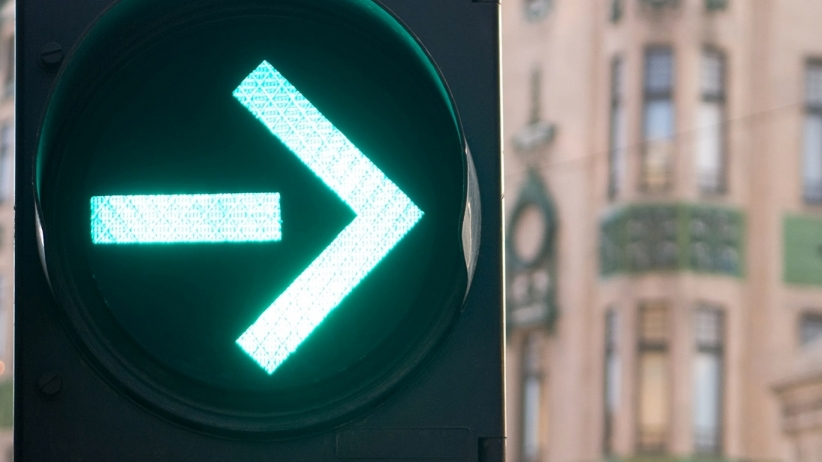 For those of us following the MENA entrepreneurial ecosystem, the last month was a blurry buzz of activity, almost from start to finish, where we were being confronted with one whopping announcement after the other.

It all started with the UAE-headquartered e-commerce startup JadoPado announcing its acquisition by “a large regional business,” which was later revealed to be a technology fund led by Emaar Properties Chairman (and founder of the hopefully-soon-to-be-launched Noon.com) Mohamed Alabbar. This was then followed by a Techcrunch report that revealed that 500 Startups had secured $15 million in capital for a new fund exclusively targeting startups in the MENA region. Fetchr came next- the logistics startup made quite a splash with its closure of a $41 million Series B round led by New Enterprise Associates, which has since been declared the largest ever funding of its kind in the MENA. Alabbar came up in the news once again after that, this time for his venture into the VC domain with his acquisition of a “large stake” in Middle East Venture Partners. But Alabbar wasn’t done yet- a few days later, his Emaar Malls announced that it was taking a 51% stake in ecommerce retailer Namshi.com. We had compareit4me come up next- this online comparison site had secured $3.5 million in funding, ahead of a larger Series B round. Finally, a day before May would end, Kuwait-based food delivery startup Carriage announced its acquisition by the Berlin-based Delivery Hero.

If you need a moment to catch your breath after reading all of that, I cannot blame you- it’s been hard for us journalists even to keep track of all the developments in MENA ecosystem! But there’s no question that all of these announcements have been welcome news, and the speed at which they materialized -so soon after Amazon’s acquisition of Souq- was particularly heartening as well. But there was a sobering note too, amidst all of this- Carpool Arabia, a UAE-based startup founded by Benjamin de Terssac and Guillaume Arnaud in 2013, announced the closure of its operations, with the co-founders making the decision because, as per a note on its website, developing “an ambitious project as Carpool Arabia needed more funds that we could not raise.”

A startup’s closure is rarely, if ever, good news, but Carpool Arabia’s was particularly sad for us at Entrepreneur Middle East, as we had high hopes for this particular venture- in fact, in 2014, it was presented with the Transport Solution award at our inaugural Enterprise Agility Awards in this region. But while the future we dreamed for it may not have materialized, Carpool Arabia’s co-founders don’t seem to regret the ride they had with their enterprise- in fact, their farewell note states: “This […] entrepreneurial journey… left us great souvenirs, and we were very happy to have welcomed you on your everyday journey to work.” When I reached out to Carpool Arabia’s founders for more comments on this subject, de Terssac politely declined, but noted that he remains available for any entrepreneur that wants to connect directly with him. Now, while the attitude of one entrepreneur cannot be taken to be representative of an entire ecosystem, I still think de Terssac’s response is a good sign of the resilience of the people in this space, and its collaborative, nurturing nature- for the most part, at least. Add to that the influx of good news that’s hitting the MENA ecosystem now, and I think it’s safe to say that now is a good time to be an entrepreneur in this region.