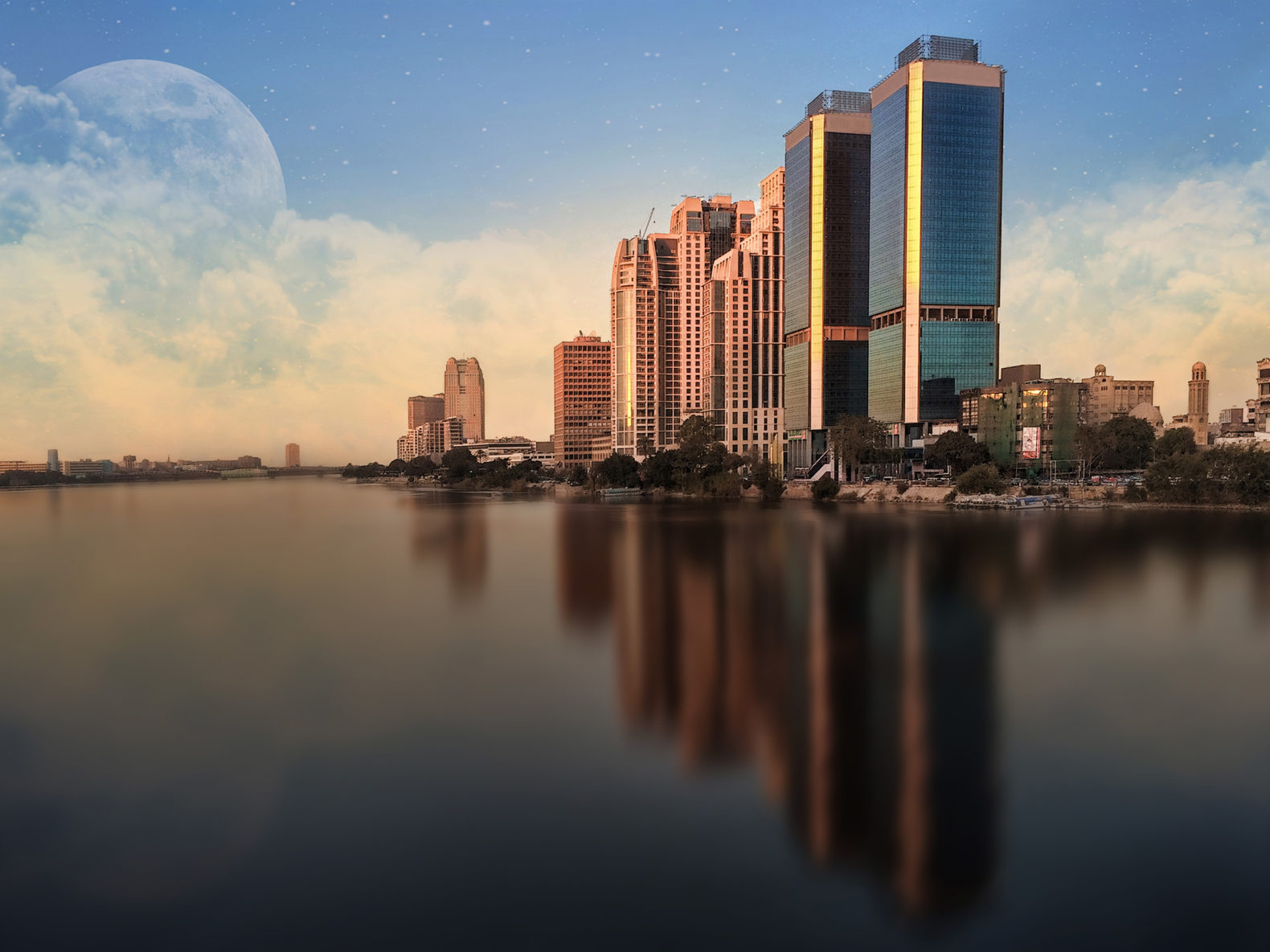 In early December, regional entrepreneurs, investors and business executives gathered in downtown Cairo for the fifth edition of the annual RiseUp Summit. In-between keynote speeches, workshops and networking, the three-day event featured a string of announcements including new investments, partnerships and the creation of additional resources for regional entrepreneurs.

“We’re thrilled to see the Summit kick off with such incredible participation from all over the world. It’s a testament to the important role entrepreneurship plays in our region, which pushes us every year to create an experience filled with real opportunities for startups,” said Dalia Kamar, RiseUp Summit Manager.

On the investment front, the Egyptian startup Elves, an app that connects people with personal assistants, announced it had closed a seed round of more than $2 million. Investors included Emaar Industries & Investments, The Dubai Angels, the Kauffman Fellows Syndicate and several others from the region and the U.S.