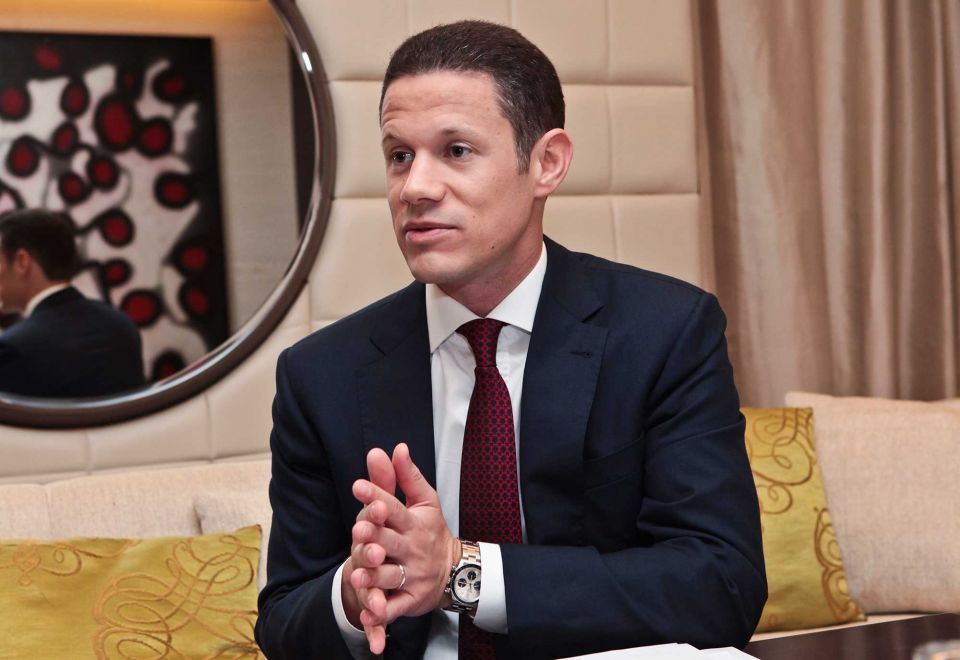 The Middle East is at the beginning of a new “era of corporate venture capital”, even if its corporate VC arms are still relatively limited, according to Badr Jafar, the CEO of Crescent Enterprises.

In November 2017, Crescent Enterprises launched CE Ventures, a corporate venture capital arm which is focused on strategic investments in early to late-stage tech-enabled businesses and in select VC funds around the world.

CE Ventures plans to invest $150 million by 2020, half of which is slated to be invested in the region.

Speaking to Arabian Business, Jafar said he believes that a new era in the development of corporate venture capital in the region is “just starting to bloom.”

“This is exciting both for incumbent players, larger corporates here in the region, and the start-up community alike,” he said.

“There are a number of corporate venture capital arms, such as Majid Al Futtaim, Aramco and SABIC, but they’re still relatively limited when you consider the whole Middle East.”

Jafar said he believes corporate venture capital – as opposed to institutional venture capital – has a number of benefits for start-ups, such as working with industries in which a technology may have an application, and being “closer to the actual on-the-ground operations from day one, as opposed to having to grow into an established brand.”