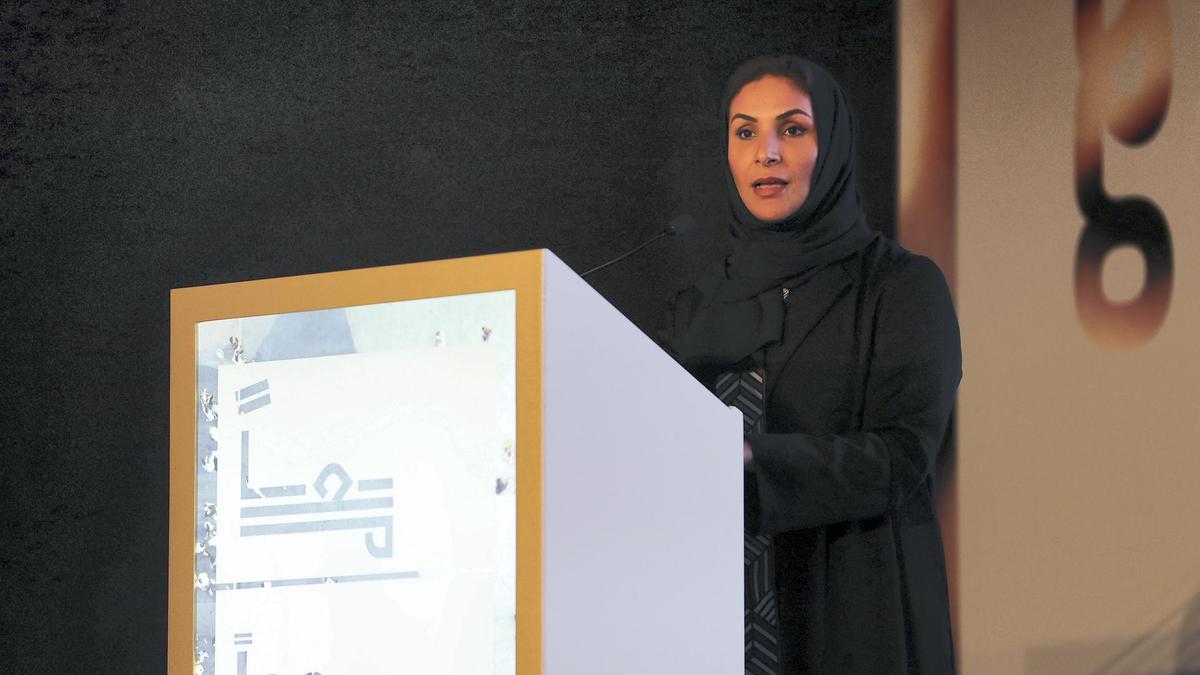 A new, Dh2 million fund was launched on Thursday in an effort to support startups aiming to assist those with disabilities.

Authorities in Abu Dhabi announced that both seed capital and business development advice would be awarded to 20 outstanding candidates annually.

Applicants from around the world have until June 13 to apply for the funding, with anyone shortlisted also receiving access to training workshops.

The move follows the UAE’s successful staging of the Special Olympics in March – highlighting the talents of thousands of people of determination.

“It [the fund] is open to teams of two to three people whose innovative and original ideas are in the early stages of development,” officials from Ma’an, a body set up to promote the idea of civic duty, said.

“Successful applicants will be supported by the business development expertise of Deloitte and provided with an experienced mentor who will offer their time, expertise and guidance in helping the teams to bring their idea to fruition.”

Ma’an was established in February this year by the Department of Community Development in the capital.