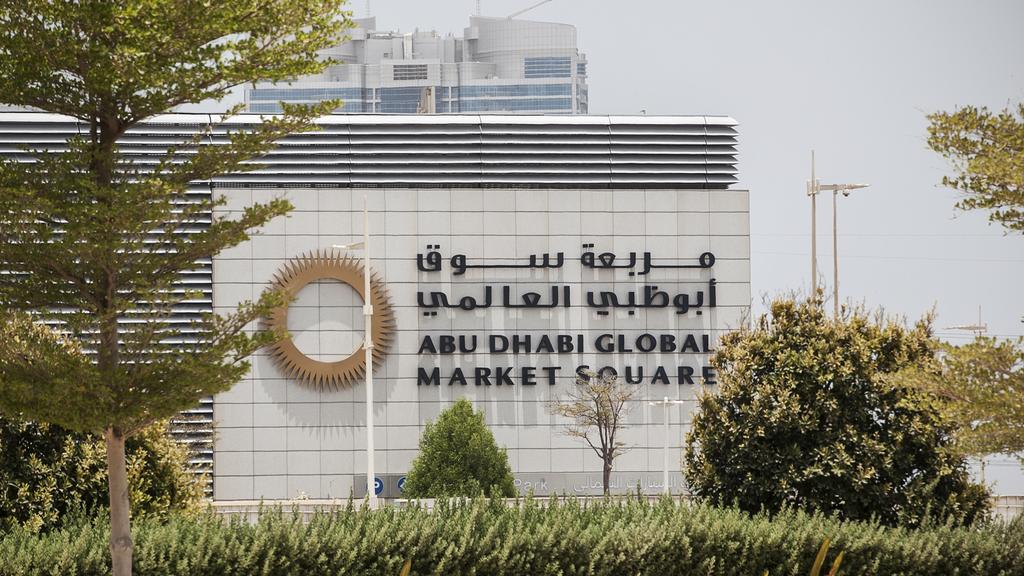 By Alice Haine/ The National

A new incubator went live in Abu Dhabi’s Masdar City on Tuesday as the capital ups its hunt for "the most promising" global innovators across all sectors.

Krypto Labs, an incubator and co-working space rolled into one, is spread across 2,600 square metres and offers IT resources such as 3D printing and on-site mentorship.

The venture capital enterprise aims to support local and international start-ups on site, as well as virtually, and said it will accept applications for funding “in various stages of development, in return for a negotiated investment in the projects”.

“Krypto Labs is a homegrown entrepreneurial ecosystem that will foster innovation and unearth some of the best and brightest ideas in the region and globally,” said Saleh Al Hashemi, the managing director at Krypto Labs.

Mr Al Hashemi said the incubator is associated with Abu Dhabi Financial Group (ADFG) an investment group with a global portfolio of more than US$6 billion.

"ADFG aims through its association with Krypto labs, to offer all major resources to support the national entrepreneurship growth and to invest knowledge, capital and time onto extraordinary entrepreneurs worldwide,” he said.

The company is the latest example of the UAE’s ambition to drive innovation in the Emirates and wider region by offering start-up entrepreneurs the opportunity to develop, test and modify their ideas.

The programme selected its first five participants in May and last month said it was assessing applications from a further 22 start-ups and entrepreneurs.

The Dubai International Financial Centre (DIFC), launched its own inaugural accelerator programme, FinTech Hive, last month with 11 fintech start-ups from around the world, including two from the UAE.

The programme, developed in partnership with Accenture, involves a 12-week curriculum.

"One, they must offer a significantly lower cost of capital compared to alternative sources, ie take less equity at more favourable terms," he said. "Two, they must have a world-class incubation programme with highly experienced professionals, mentors and follow-on investors to guide and fund start-ups through the commercialisation process more effectively than competitors

"And finally, they must have strong mechanisms in place to retain start-ups in the UAE after the incubation programme."

The number of start-up funding deals in the UAE surged in the first half of the this year following Amazon's acquisition of the local online retailer Souq.com for US$650 million in March – the biggest buyout of a start-up in the UAE and wider Arab world to date.

According to the start-up online community platform Magnitt, $140m was invested in 87 transactions during the first half of this year. This excludes investments in Souq and Careem - which received funding from the Chinese ride-sharer Didi - and compares with 75 deals valued at $193m in the first half of 2016.

To mark its launch, Krypto Labs announced the Krypto Start-up Contest 2017, which is open to disruptive start-up companies across the globe that have fewer than 10 employees.

Some $250,000 will be allocated to the winning team, which will be enrolled within the incubator programme when the competition closes on October 21. Krypto Labs will take a stake in the winner’s business and applications must be submitted online by September 21.

“Our mission is to establish a true knowledge-based economy that disrupts the start-up landscape across the Middle East and beyond, whilst turning ground-breaking concepts into successful, scalable companies,” Mr Al Hashemi added.