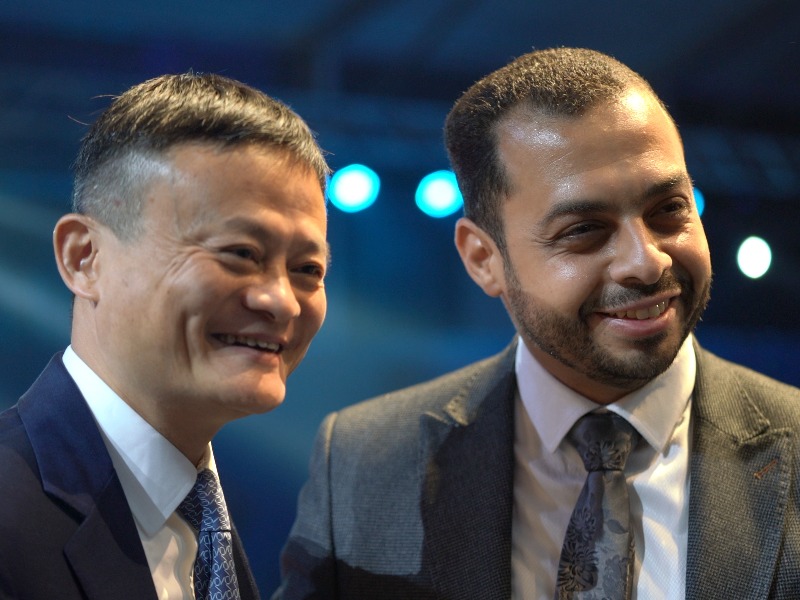 Nawah Scientific, the Egypt-based Healthtech startup, has closed a second Pre-Series A fundraise of $1M in a combined equity and debt capital round. The round was funded primarily by Egypt Ventures and joined by the Alexandria Fund, Cairo Angels, Alex Angels, HULT Alumni Angels, and several international angel investors.

With a mission to empower scientific research and scientists in the region, Nawah outsources scientific services and research/analytical experiments. Nawah's online platform receives experiments requests, a courier collects samples for analysis, and the team's scientists then carry out the tests and return results online. By doing so, Nawah enables scientists to conduct higher-quality research regardless of their location and owned lab facilities.

Founded in 2015, Nawah has analyzed over 50K+ samples from 3000+ clients in 9 countries. The startup is now an integral part of the Pharma industry in Egypt with hundreds of samples flowing for analysis, routine checks, or formulations requiring improvement by the Nawah pharmaceutical formulation team.

During the pandemic, Nawah developed novel formulations for skin-friendly sanitizers and was awarded a grant of around $125K, with other partners to develop new technology for COVID-19 testing.

Dr. Omar Sakr, Founder of Nawah commented, “Every day, I realize that Nawah’s potential is way beyond our initial imagination and that we are barely scratching the surface. Our work has significantly empowered the scientific society in Egypt and we are expanding next year to surrounding countries with an aggressive plan to cover MENA and Africa in the foreseeable future. I’m extremely thankful to the amazing team of scientists who are making this happen”.

Egypt Ventures CEO, Ahmed Gomaa said, “Egypt Ventures has a clear mandate to support exceptional Egyptian startups bringing actual value to the Egyptian community. We have witnessed Nawah firsthand and we have seen how they deliver on their promise to empower scientific research in the entire MEA region and we are thrilled to be part of their journey as they scale their offerings and expand into new markets.”

Tarek El Kady, Alexandria Fund's General Partner added, “We have closely witnessed Nawah’s journey firsthand with great pride as Alexandria Angel Network. Nawah is perfectly set to serve a huge market in the Middle East & Africa, and we are happy to have Nawah among our very first investments of our early-stage ventures fund.”

Nawah has future plans of expanding out of pharmaceuticals to food, agriculture, and petrochemical industries - which are all known to depend heavily on quality control tests. This round of funding brings the total funds raised for the startup to $2M and they plan on closing their Series A round later this year.

Are you a startup looking for investment? Apply for funding to 100+ investors now