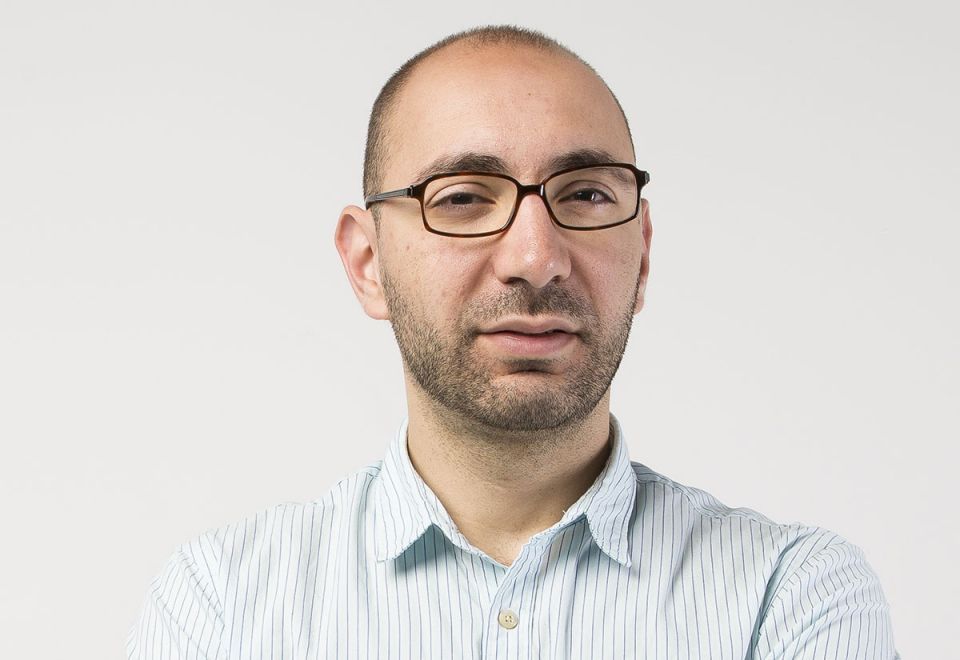 Hosam Arab, the CEO of Dubai-based fashion e-commerce website Namshi, is said to be leaving the company, just a week after Emaar’s retail unit became the sole shareholder in the regional retailer.

In an email sent out to the Namshi team, Arab said, “Last week, we announced the complete sale of Namshi to Emaar Malls, our partner and majority shareholder over the past year and a half, and with it, I also announced my intention to say good bye and step down as CEO of Namshi”.

“I will be leaving with absolute pride at what we have built together and the impact that our company has had on the region. [I’ll] also be leaving with a strong sense of comfort knowing that some of the most talented people I have met and worked with are still around to [carry] our mission forward,” he said.

Arab added that the partnership with Emaar will “undoubtedly bring great value to the business in terms of new avenues for growth and personal development”.

The former CEO is one of five original founders of the online fashion portal which was established in 2011. He had built the platform alongside Louis Lebbos and Muhammed Mekki, who both went on to set up Google-partnered tech hub AstroLabs, as well as Hisham Zarka and Faraz Khalid, who is now the CEO of e-commerce platform Noon. The company is a $1 billion joint venture between Saudi Arabia’s Public Investment Fund and a number of Gulf investors including Emaar Properties chairman Mohamed Alabbar.