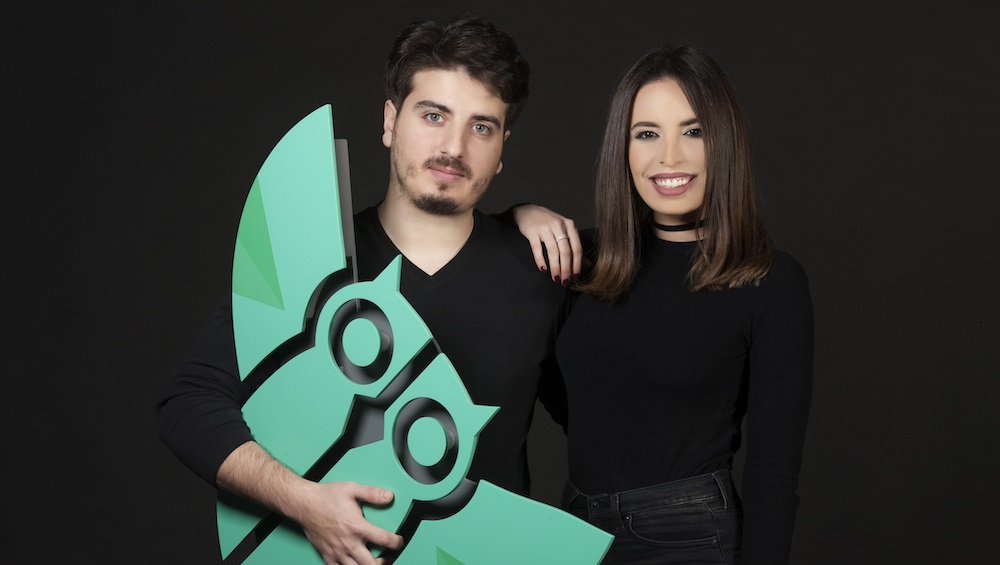 New York — February 13th, 2019: After a rigorous evaluation process, Neil Rubenking, one of the most prominent security analysts and technical editors, has awarded Myki the industry's highest honor: the coveted Editor's Choice Award propelling Myki to the #1 Position on the list of Best Password Managers!

After having launched on the stages of TechCrunch Disrupt Battlefield in September of 2016, Myki has amassed global recognition and credentials. It topped the lists of Best Password Managers of 2018 & 2019 by PCMag, made the list of Apple’s Most Powerful Password Managers and with over 400,000 users worldwide and a rapidly-growing user-base, Myki is well positioned to address the security and identity management needs and concerns of consumers and businesses alike.

Back in May, on the TechCrunch Disrupt Berlin stage, Myki announced a major partnership with self-sovereign identity application Blockpass; combining the power of identity sovereignty and cloudless password security that is Myki.

Myki started out in Beirut, Lebanon and is now based in NYC. Myki has Raised over $5M from several VCs including Beco Capital, Leap Ventures and B&Y Venture Partners.

The Myki Password Manager is an applications for smartphones, tablets and computers which allows users to securely stores passwords, cards, notes and government IDs offline, away from the cloud. Users remain in control of their sensitive data by keeping it stored locally. Myki is completely free and can be downloaded at https://myki.com/download.

Co-Founder & CEO Antoine Vincent Jebara: "We are thrilled to have been awarded the Editors Choice badge and ranked at #1 in 2019. This prestigious award is a testament to the hard work and passion that we all share at Myki as we work day in and day out to help users regain control of their digital identity."

Co-Founder & COO Priscilla Elora Sharuk: "Neil Rubenking is one of the most respected Security analysts and technical editors in the world. Having his seal of approval is a very big accomplishment."

Founded by Antoine Vincent Jebara and Priscilla Elora Sharuk in 2015, Myki offers both a consumer and enterprise identity management solution that uniquely allows users to store sensitive information offline, away from the cloud. In 2019 Myki was awarded the industry's highest honor: the coveted Editor's Choice Award, topped the list of 'Top 100 Most Innovative Companies' by Forbes in 2018, and was the first MENA-based company to launch at Disrupt Startup Battlefield in 2016.