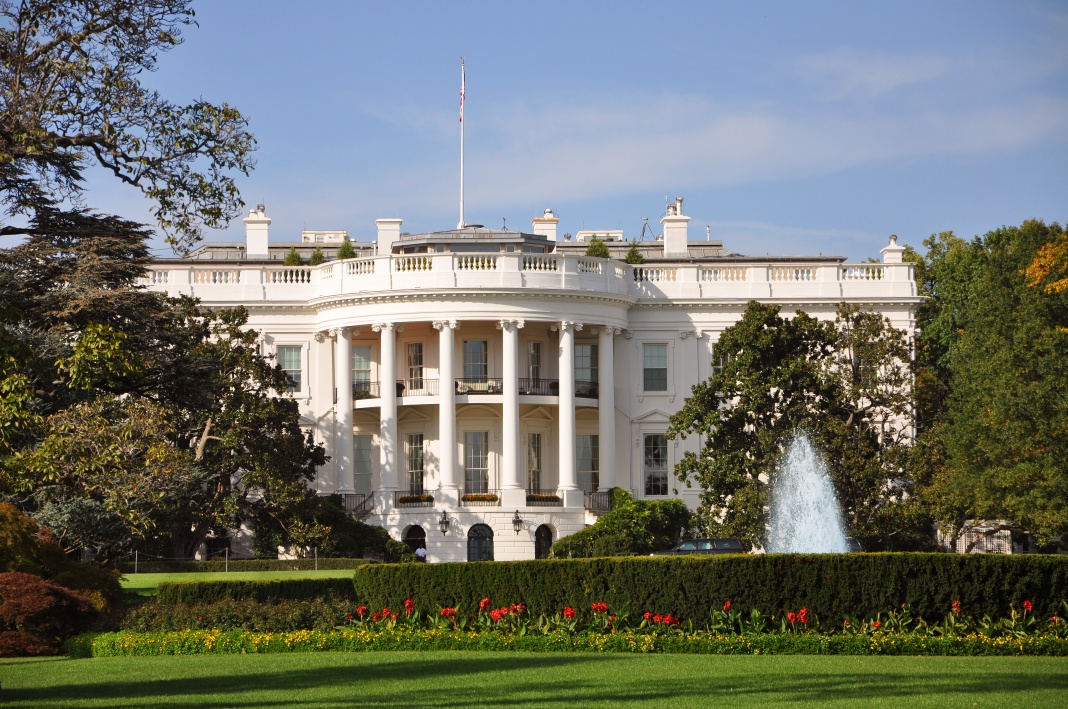 A Muslim Entrepreneur Reacts to the Immigration Ban

On Saturday, I woke up in San Francisco to the news about immigration and had this empty feeling in my stomach. I just wanted to crawl under the bed. I contemplated calling in sick for the event I was speaking at and taking an earlier flight back to Boston.

I was in San Francisco for TechWadi’s annual forum celebrating its tenth anniversary. TechWadi, Arabic for Silicon Valley, is a U.S. nonprofit on a mission to build bridges between Arab diaspora tech professionals and the startup ecosystem in the Middle East.

I’m a Muslim Egyptian-American, born in Cairo. I grew up in Kuwait until the first Gulf War when my family relocated to the United Arab Emirates. As an adult, I studied and lived in the U.K. before moving to Boston.

I summoned all the internal drive I had and made it to the event.

TechWadi’s tenth anniversary was singular and timely. Four hundred people hauled in from all around the U.S. and the world. Some are investors, some are entrepreneurs, some are social innovators. Some work at big companies such as Google and Facebook, some run their own companies in the U.S. (like Quanergy), and some started their own companies in the Middle East (like Careem). Some, like me, grew up in the Middle East then moved to the U.S., some grew up in the U.S. and moved to the Middle East, some split their time between the two regions. Still others have never even been to the region but love what TechWadi stands for. Some have an Egyptian accent, some have a Lebanese one. Some speak “broken arabic” (as my kids do) and some don’t know any Arabic at all.

We all share one goal: building technology and solutions that have a lasting impact on our communities and this world.

This melting pot of experiences, interests, educations, backgrounds and cultures makes the U.S. truly amazing. It’s how we can come together to come up with new ideas, to collaborate and to innovate without having to think about borders.

My company, Affectiva, an artificial intelligence company, embodies this strength in diversity that often makes makes so many tech startups special. At Affectiva, we hire top talent–and the entire world is our search space. I take pride in the cultural diversity of our team, and we celebrate it.

For example, our science team takes turns hosting dinners featuring meals from our countries of origin. So far, these evenings have covered British, Canadian/Thai, Egyptian, Indian, Iranian and Taiwanese cuisines.

Recent events hit very close to home and also have very real implications for some members of our team. What to do amid this uncertainty? Here’s how I and my team are leading through this new era.

1. It starts with showing compassion and empathy to those who may be affected by the changes. If you are a manager, make sure you encourage your team to share their concerns in confidence. Find the right balance, so that people of all backgrounds on your team feel valued, regardless of their views. Model a positive outlook: After all, it is really incredible how the world is coming together in response to the recent events. At Affectiva, we also decided to cover legal costs for anyone who needs legal counsel.

2. Recognize that people with whom you work closely may not share your political views.At Affectiva, we have taken a stance not to engage in political discourse or make fun of politicians or political policy on Slack or email. As an emotion AI company, we know that the nuances of emotions are easily lost in cyberspace, often resulting in misunderstandings. These conversations are best held in person when we are able to gauge people’s reactions face to face.

3. Focus on getting stuff done. Uncertainty is not only stressful but can be distracting. I find solace in immersing myself in my work. I draw on my passion for and commitment to our mission to literally get myself out of bed. When we focus on what we do best–innovate–we create more jobs within our company but also in our ecosystem of developers and partners who rely on our technology worldwide.

4. Remind yourself and those around you that diversity is a privilege.Diversity sits at the core of what makes the U.S. great. Recognize that diversity is more than just your country of origin, background, gender or ethnicity. Diversity of thought, political affiliation and life experiences are extremely valuable. I encourage my team to not only celebrate our differences but leverage this diversity to build better products and extend our reach globally.

I take enormous pride in playing a small part in my team’s personal and professional journeys. Many of us have moved to the U.S. to participate in the American dream: buying our first home, starting our families, advancing our careers and making a positive impact. Every member of our team is a part of this remarkable journey. When we look back on our success, it won’t be some code feature or big client win that we’ll cherish most; it will be the shared experience of working as a team and achieving something great together.

While there’s no immediate resolution to the current new political concerns and confusion, I am inspired. And I am hopeful. I will rally and focus on what we do best: innovate and create.

A Muslim Entrepreneur Reacts to the Immigration Ban