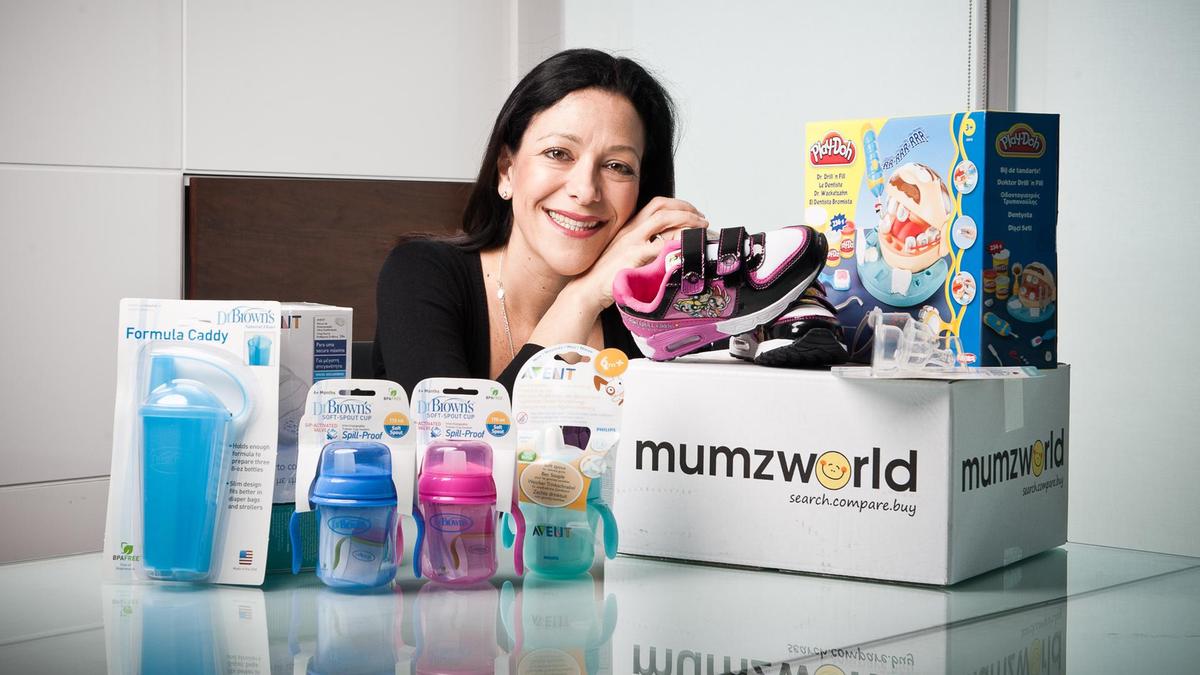 Mumzworld raises $20 million as it accelerates growth in Saudi Arabia

SOURCE: The National - Mumzworld raises $20 million as it accelerates growth in Saudi Arabia

Mumzworld, a major online retailer for mom and baby products in the Middle East, raised $20 million in its latest funding round as it accelerates its expansion in Saudi Arabia and invests in new technology.

The Series B round of funding from Gulf Islamic Investments, a UAE-based financial services company, will also help the company grow in the Lebanon, Jordan and Egypt, Mona Ataya, founder and chief executive of Mumzworld, said in an interview. She declined to provide a company valuation.

"It's an important strategic investment to help us grow in the Saudi market, which is fast becoming our biggest market," Ms Ataya said. "Saudi is a priority, we're building warehouses and hiring people for supply chain logistics."

Mumzworld, which focuses on the Arabian Gulf as its anchor market, plans to grow from 150 to 240 employees by the end of next year, Ms Ataya said.

The company has doubled its revenues this year compared to 2017, she said, declining to provide figures.

Ms Ataya said the target is to double annual sales for the next two years as it expands in the Mena region, gains new customers and adds to its product catalogue.

"We estimate there's an addressable market of 15 million mothers that we are going to grab," she said.

Mumzworld offers more than 200,000 products to about 2.5 million customers and delivers to more than 20 countries. It offers about 1800 brands that it expects to double in the next six months.

The funding follows investments from Tamer Group, Wamda Capital and Swicorp, together with 6 additional investors, earlier this year.

Mumzworld raises $20 million as it accelerates growth in Saudi Arabia