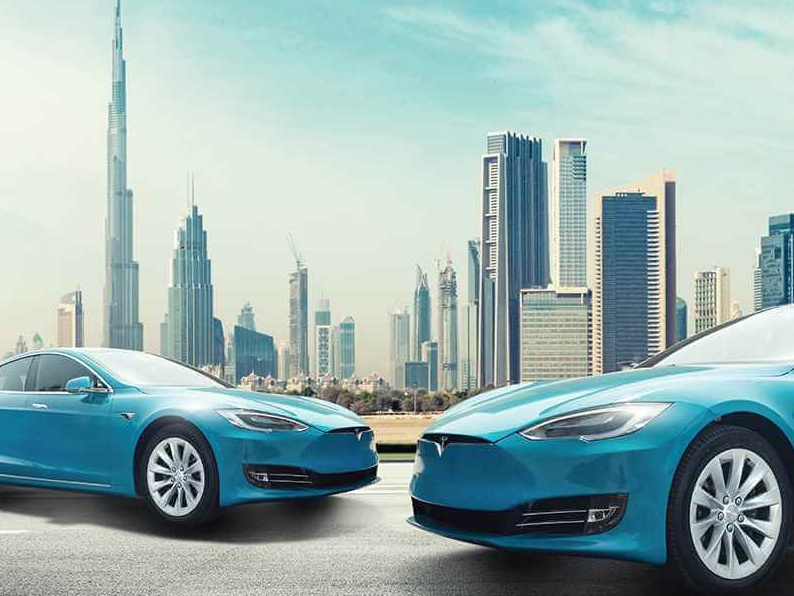 Ninety percent of all the limousines in Dubai are expected to become environment-friendly by the year 2026. The Road and Transport Authority has formed a plan to turn 65 percent of the emirate’s limousine fleet into hybrid vehicles, while 25 percent more will most likely get formed by electric vehicles. This plan includes private taxis, as well as ride sharing services like Careem and Uber.

At the moment, the green fleet is just a mere six percent of the total number of limousines. With the current growth in numbers, it is probably going to rise to 10 percent by 2020, and 20 percent by 2021. The objective is to increase the numbers about ten percent a year for the next four years, and then increasing the growth percentage even further until the target is achieved.

The Director-general and Chairman of the Board of Executive Directors at the RTA, Mattar Al Tayer, said: “About 6,500 limos are operated in Dubai by 100 companies or more. Each vehicle travels about 400km per day, which translates into the production of 44 tons of carbon emissions per annum.”

RTA has also come up with an initiative to support the green mobility by offering a 25 percent discount on the monthly franchise fees on electric vehicles throughout the first year. Electric vehicles will also be allowed to use lanes dedicated for buses.

The Dubai Taxi Corporation has signed a partnership with Uber in 2017, which became an operator of 50 Tesla electric vehicles fleet.

Earlier this year, Careem was bought by Uber and introduced electric vehicles in its fleet as well. the Careem fleet is made up of Model S Tesla cars, with a minimum fare starting from AED60.